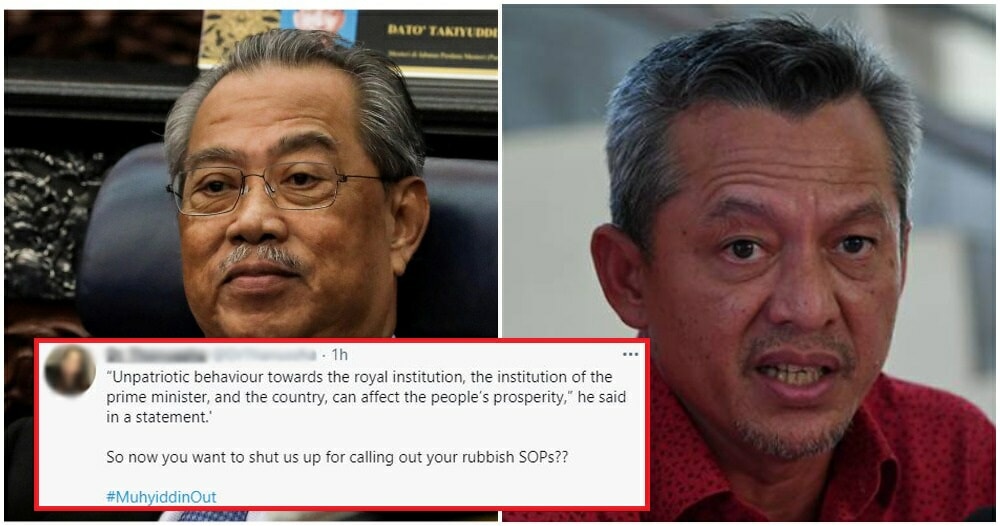 We’ve been seeing netizens express their dissatisfaction online but could it be banned soon?

Chairman of the Caucus of the People’s Welfare Committee of the Senate, Senator Datuk Razali Idris said that insults, incitement and slander by netizens on social media are seen as the number one mental illness in the country and require a more firm and aggressive legal action.

He added that a new bill against these insults and sedition should be proposed or by amending the existing law in Section 233 of the Communications and Multimedia Act (AKM) 1998. 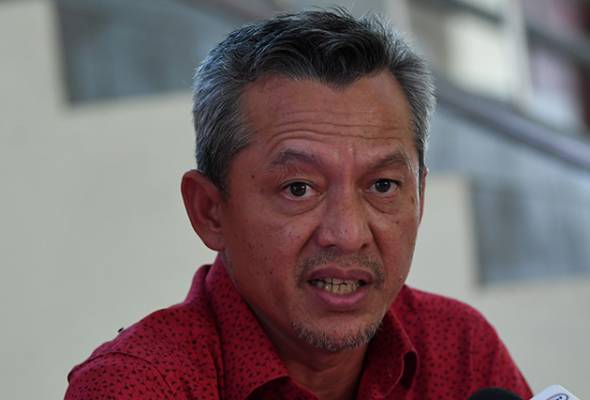 The Senator believes that the Parliament can also enact laws under Article 10 (2) (a) to restrict freedom of expression if it concerns a number of matters, including internal security, moral principles, public order and international relations, reported Astro Awani.

Razali said the caucus was confident that the Malaysian Communications and Multimedia Commission (MCMC) and the Royal Malaysian Police (PDRM) would take action under AKM 1998 for those who misuse their social media platforms and will be submitted to the Bar Department for prosecution.

As the Deputy President of the of the Malaysian Senate Council, he stressed that they strongly condemned the actions of some netizens showing extreme unpatriotic attitudes on social media platforms towards monarchical institutions, Prime Ministerial institutions and the country.

“The latest insults, incitement and slander by netizens against PM Tan Sri Muhyiddin Yassin during his visit to Indonesia is something that is not acceptable and does not symbolize good manners and etiquette.”

Razali reminded that while Malaysians are free to express their opinions, there are limitations and they must make sure they do not violate any laws under the Article 10 (1) (a) of the Federal Constitution. He said that while freedom of speech is enshrined in the Federal Constitution, Malaysians would have to display commendable behaviour and be respectful towards the monarchical institution, the prime minister and the country of Malaysia. 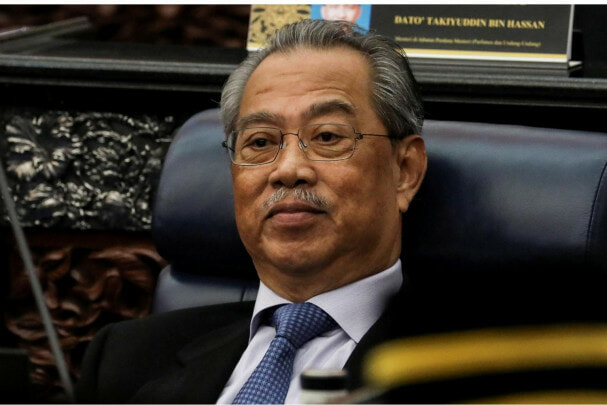 “This includes respecting the top leadership of the country like the YAB Prime Minister himself.”