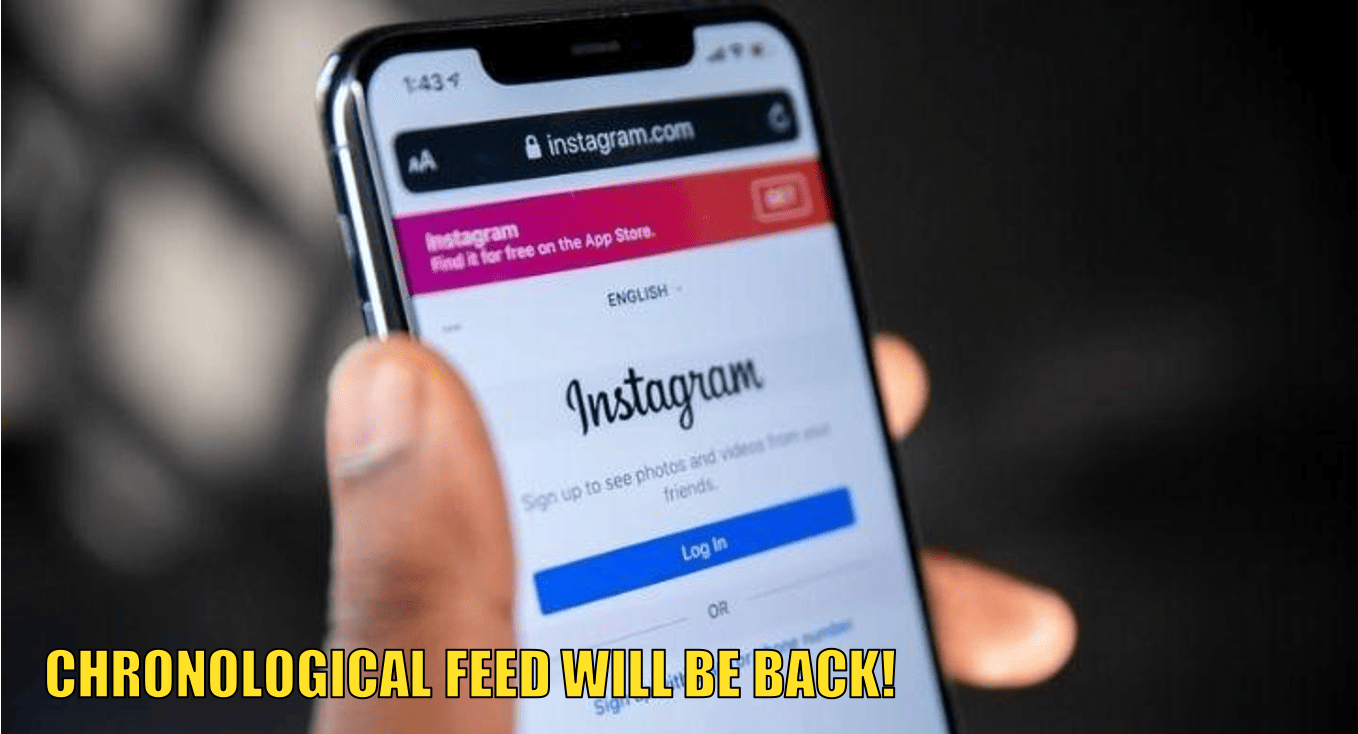 When all of us started using Instagram, we enjoyed the ability to check out the posts by those who we follow chronologically. However, in an attempt to follow its algorithm on how users’ posts are ranked, Instagram decided to revamp how they serve posts to users a while back only to be met with so many criticisms.

Fret not, after more than five years, the company is planning to bring back a version of its chronological feed in 2022, as revealed by the company’s top executive, Adam Mosseri. He mentioned that he supports the idea of giving the users the option if they want their feed to be chronological. As quoted by Engadget, he said,

“We’re currently working on a version of a chronological feed that we hope to launch next year.”

He also elaborated that the company has been working on the feature for months and is targeting the first quarter of next year for a launch. This relaunch will be a reversal of the company’s previous decision on the algorithmic feed which as mentioned earlier, has drawn major scrutiny on how the posts are ranked and suggested, particularly for teenagers and younger users.

So what do you think of this move? Did you miss the time when Instagram posts used to be chronological? or are you indifferent to the whole issue? 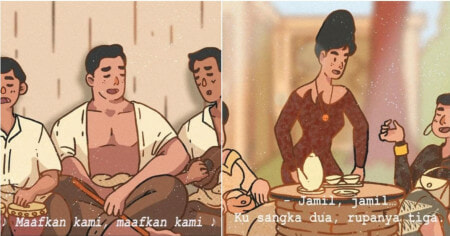