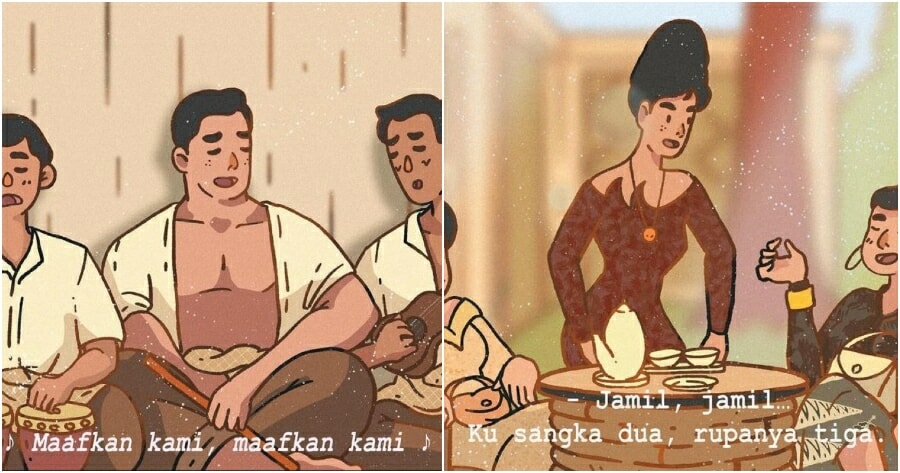 Digital art is like painting, except the paint never dries.

All the movie scenes I redraw this year from our legendary Malaysian movie directors, P.Ramlee, Mamat Khalid and Yasmin Ahmad. May their art and vision in the movies that they made, be forever remembered as masterpieces. Alfatihah buat mereka. pic.twitter.com/9VOrcYWX1y

The tweet itself gained quite the attention with 6.1k retweets, 10.8k likes, and 33 comments, where Twitter users are actually asking for more!

Sam’s inspiration for the drawing

“What I felt when I watched those scenes. I want to capture it in the artworks and add elements like the song lyrics or dialogue. Small small scenes but with a BIG BIG impact.”

Sam told WORLD OF BUZZ that he recreated the scenes as a sign of appreciation towards the movies. He has always loved the late P. Ramlee’s classical movies as he felt like they were always ahead of time.

Not only the late P. Ramlee, but Sam also feels like famous directors like Yasmin Ahmad and Mamat Khalid have never failed to depict our lives as Malaysians, while still inserting peak Malaysian comedy aspects in their movies at the same time.

Even the smallest character receives spotlight with them as directors. 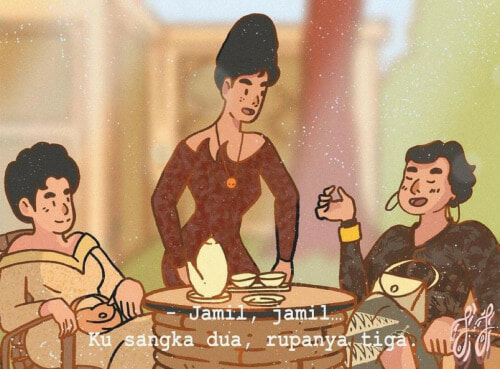 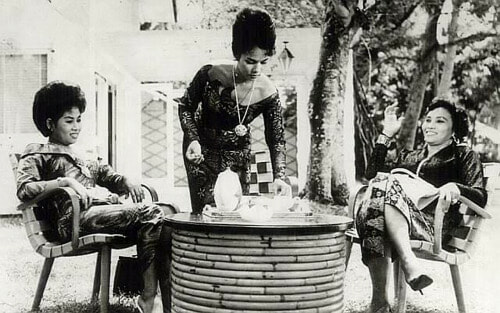 Shamrizan Jamaludin or more known as Sam, is a 25-year-old local digital illustrator from Sabah. Sam is mainly inspired by South East Asia, especially on Malaysian folklore or classical stories.

Freelancing for 3 years now, Sam accepts commission requests from customers, which we could say would never disappoint!

A heads up for all, Sam will not be accepting anymore commissions for this last month of 2021 due to the slots already being full.

If you could request Sam to recreate a movie scene, which movie would you choose and why? Let us know in the comment section down below!

Also read: This Digital Art Gallery Gives You an Other-World Dating Experience and It’s in PJ! 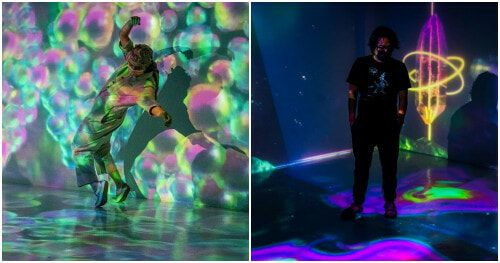