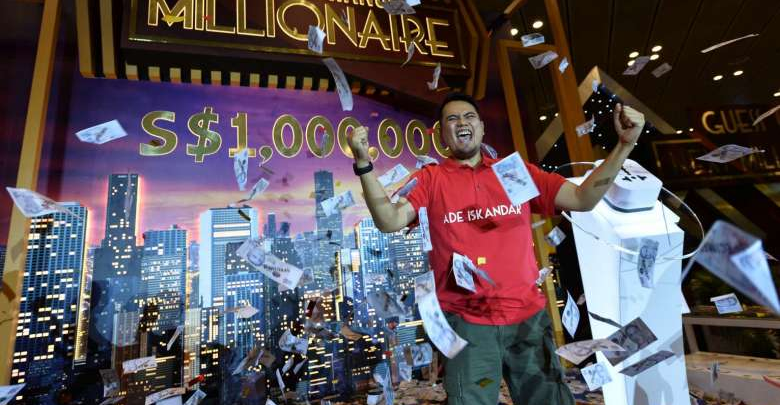 Many of us dream of becoming a millionaire one day, and for one lucky Indonesian man, that dream came true for him on Sunday. 39-year-old Ade Iskandar Roni won the seventh run of Changi Airport’s “Be a Changi Millionaire” contest and was the recipient of an eye-popping S$1 million (RM3.12 million). 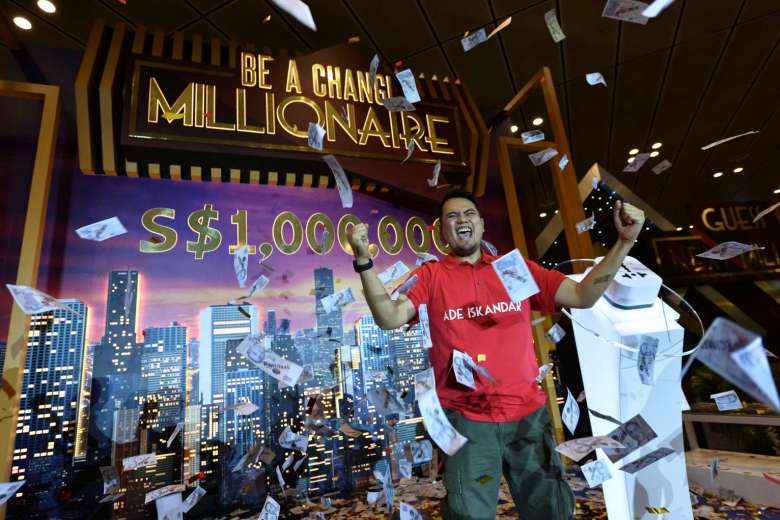 He was exceptionally lucky as his purchase entry was the lowest. Then man bought an Adidas T-shirt as a souvenir for his friend that only cost S$50 (RM156) during his maiden trip to Singapore last year. His purchase was also the lowest among the eight finalists from Australia, China, India, Indonesia, Malaysia, and the United Arab Emirates in the contest.

To win the prize money, the contestants had to compete in three game rounds in a contest that was held in Changi Airport in front of a live audience of about 300 people. During that one hour of electrifying action, the finalists raced to complete the competition in games that were meant to simulate a departing passenger’s route through Changi Airport.

Mr Roni emerged the champion in the final round, when he was up against the finalist from India, Animesh Singh. His luck held all the way through the last challenge, which was to plug a giant travel adaptor into a socket after trying for five times. 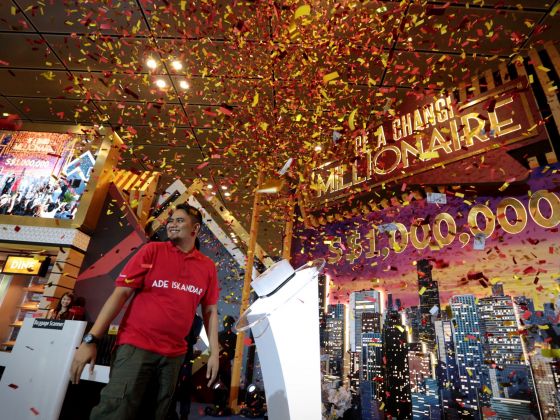 “I’m still shocked, nervous and in disbelief, but incredibly happy. I can’t imagine how much money a million Singapore dollars will look like, how big a stack it will be!”

As for his plans for what to do with his windfall, the father of five still has family first on his mind as he said:

“I want to bring my entire extended family to the Holy Mecca for Umrah first. I haven’t thought about what else to do with the money, but I hope to buy a car for my family too.” 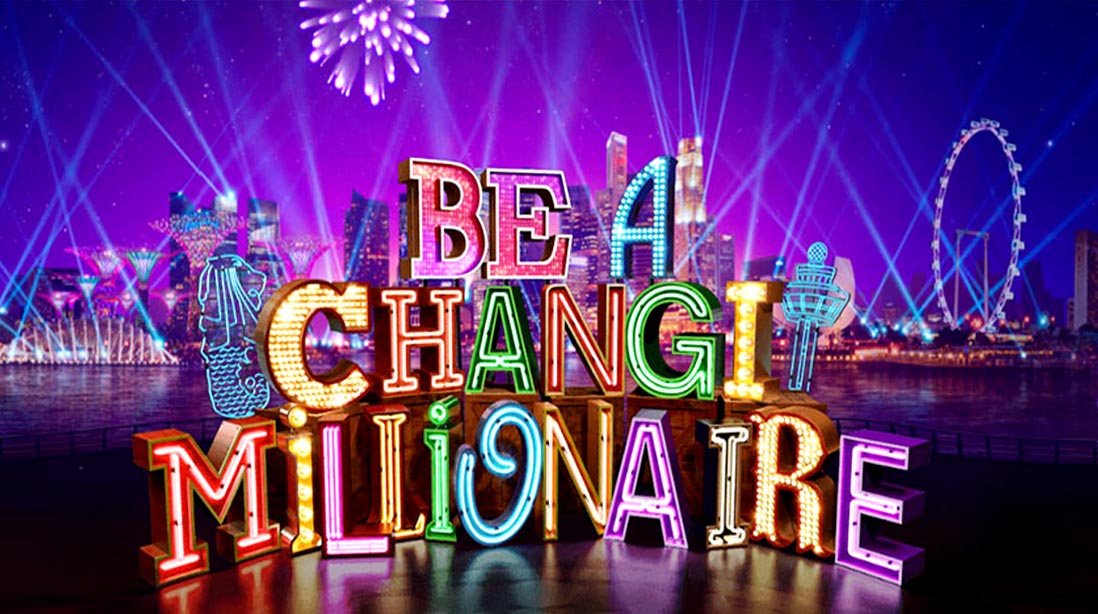 Changi Airport holds this annual contest to drive their concession sales and it has proved to be a success, as sales increased 5% to be more than S$2.3 billion (RM7.18 billion), the highest the airport has recorded.

The contest runs every year from May onwards so do look out for this year’s competition and who knows, the next lucky millionaire might be you!