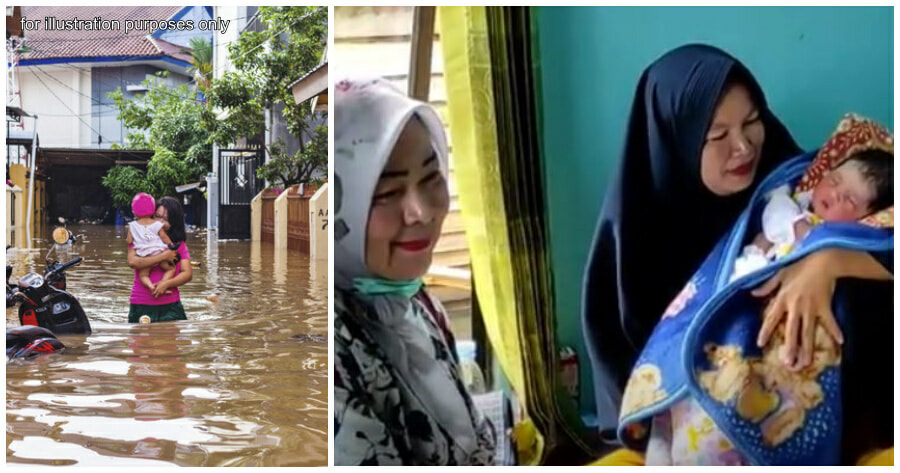 We’ve all heard our fair share of weird or ‘unique’ names, but have you ever met someone who was named after a flood?

On 20 January, a woman gave birth to a baby girl while on a boat in Desa Lok Baintan, Sungai Tabuk, Indonesia due to heavy floods affecting her neighbourhood. As a result of it, she named her child Siti Nur Banjiriah as a result as reported by TRIBUNews. 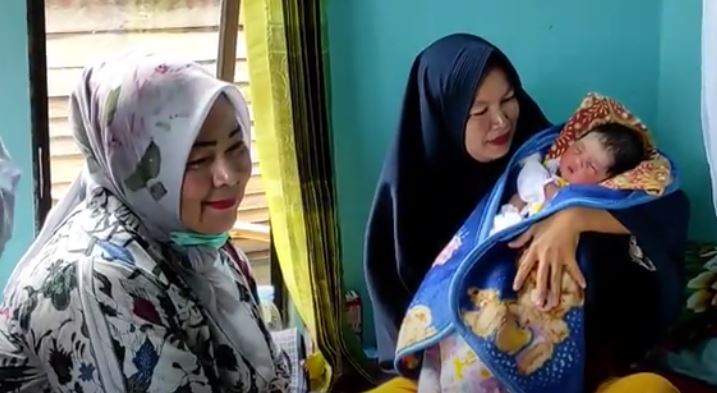 The mother, Ernawati, was escorted by two midwives onto a boat to get her to a nearby hospital for the birth of her child. However, before they could reach their destination, she felt her baby crowning.

As a result, the two midwives helped deliver her baby girl on the boat instead. One of the midwives, Arfat, explained that Ernawati was already in labour when she got onto the boat.

“When we arrived, she had already dilated and was ready to give birth,” she said to reporters.

Giving birth on a boat in the middle of a flood is something most people can’t say they have done, so to commemorate the event, Ernawati decided to name her daughter after the flood itself.

In a video following the birth of her daughter, the baby can be seen being held by a midwife while a man behind the camera is heard saying: “Praise the Lord, Siti Nur Banjiriah has been born!”

Also read: M’sian Shares How His Relatives Lost Everything & Almost Their Lives Too In Seremban Flash Floods 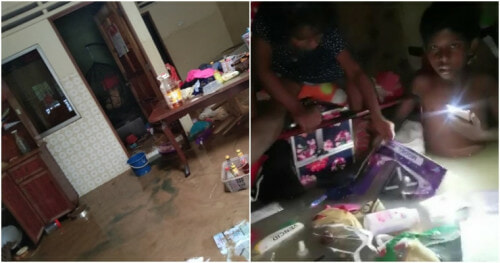