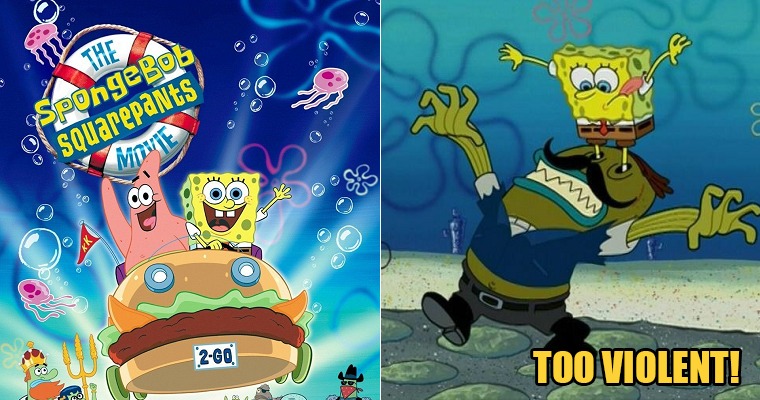 The Jakarta Post reported that the Indonesian Broadcasting Commission (KPI) gave a warning letter to a TV channel for playing The SpongeBob SquarePants Movie.

Apparently, the local channel (GTV) has violated “the broadcasting code of conduct (P3) and program standards (SPS)” by playing the movie on the national channel. 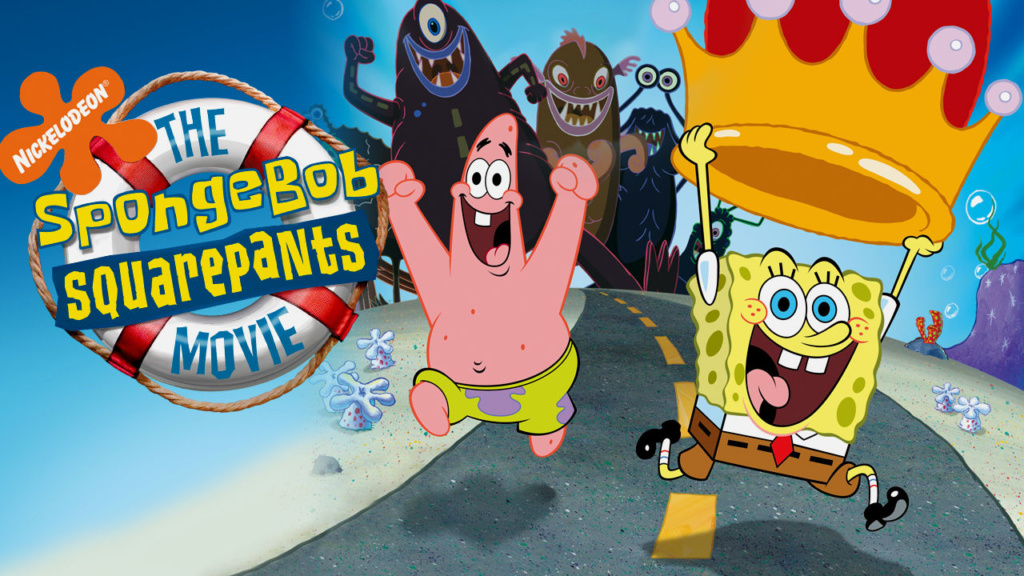 The movie – which was aired on 6 August 2019 at around 11.14 am – was said to contain violent scenes. Some of the violent content which was pointed out are mentioned below:

According to the KPI’s website, the movie which replayed on the channel again on 22 August 2019 (at 3.02 pm) featured more “violent” scenes like throwing a cake at someone and hitting another person with a wood.

Therefore, KPI shared that the Emmy-winning movie has flouted Article 14 of KPI’s code of conduct whereby they are must abide by the “interests of children in every aspect of broadcasting production”. 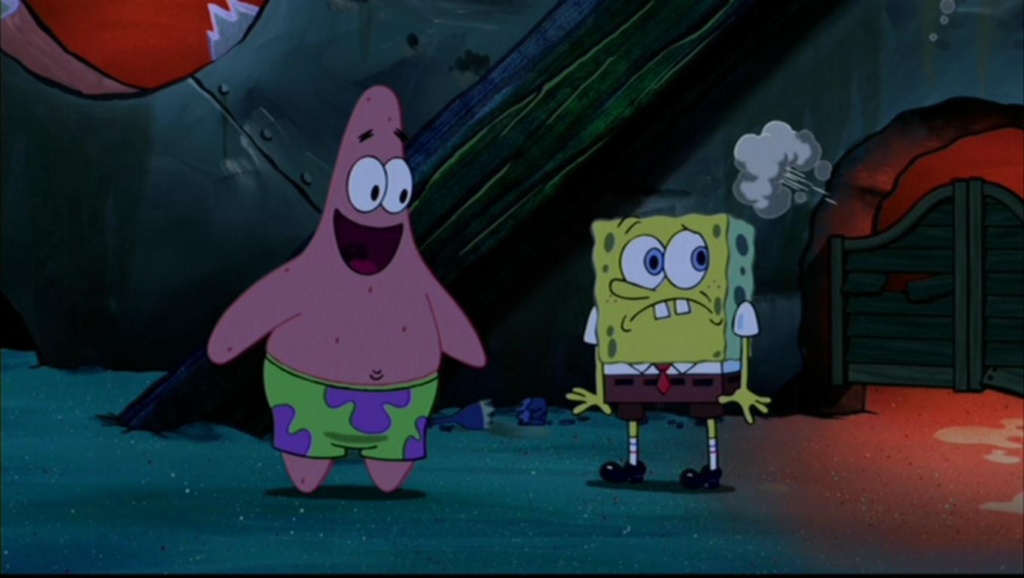 A scene from the spongebob squarepants movie | source: fanpop

Not only that but the movie – which is a favourite show and movie for almost all 90s kids – have defied Article 37 of the commission’s program requirements too.

Article 37 of the commission’s program standards decrees that any shows with the R classification are not allowed to be aired for children and teenagers as it may propagate inappropriate, violent behaviour. Hmm… 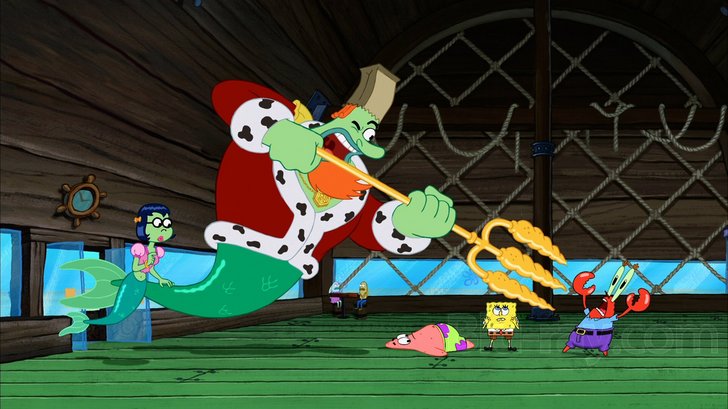 A scene from the spongebob squarepants movie | source: blu-ray

What do you think about The Spongebob Squarepants Movie being labelled violent by Indonesia’s Broadcasting authorities? Tell us in the comments below!

Ps: You can read the full statement by the Indonesian Broadcasting Commission (KPI) here. 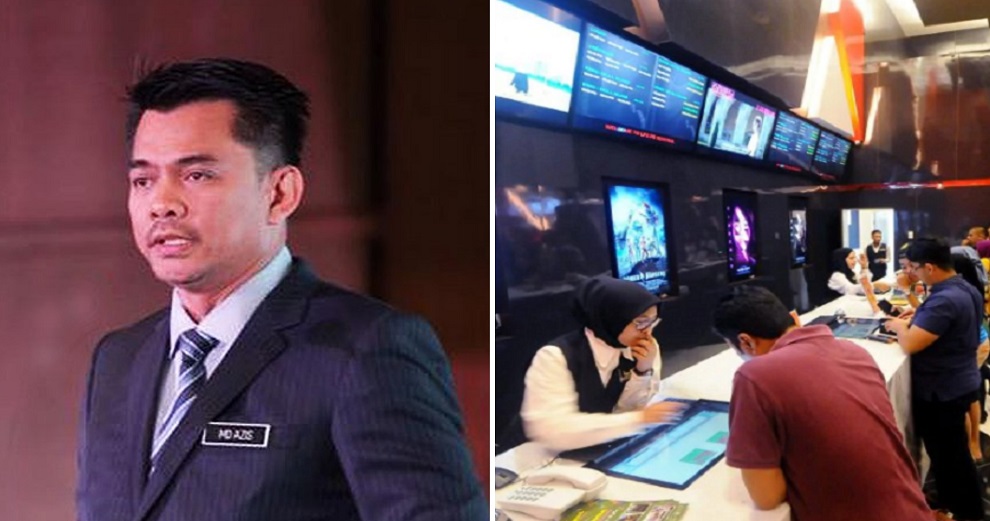