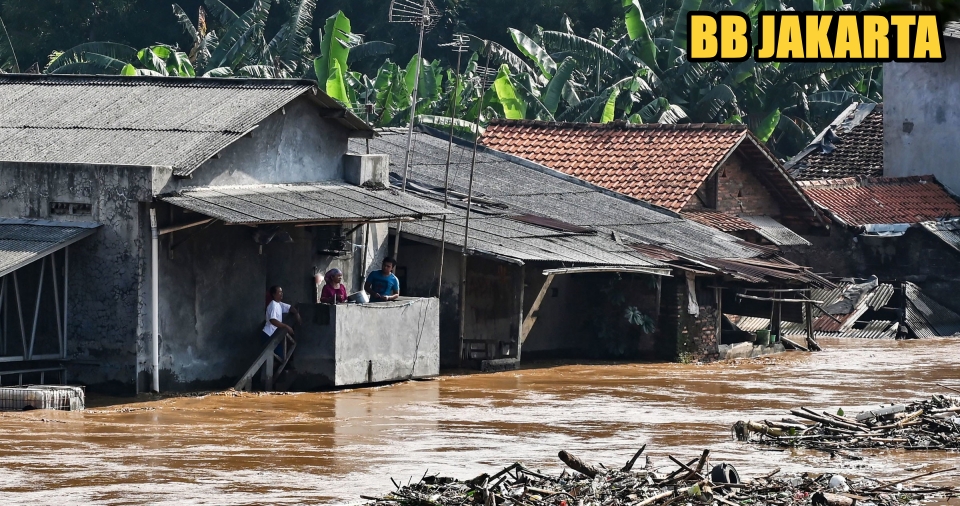 We’ve known Jakarta as Indonesia’s capital city all our lives, but things are going to be different from now on.

Indonesian President, Joko Widodo, has recently announced that Indonesia’s capital will be moved from Jakarta to Kalimantan.

According to the Straits Times, approximately 40% of Jakarta is now below sea level, and the sinking is still rapidly occurring. In fact, the BBC noted that Jakarta is the fastest sinking city in the world, and most parts of the city would be submerged in water by 2050.

Since the metropolis currently holds as many as 10 million people, Jakarta is also known for its massive traffic jams, incurring a loss of 100 trillion rupiahs (RM29,485,500,000) to the economy each year.

On 8 August, Widodo further affirmed on his Twitter account that their new capital would be moved to Kalimantan, Borneo. 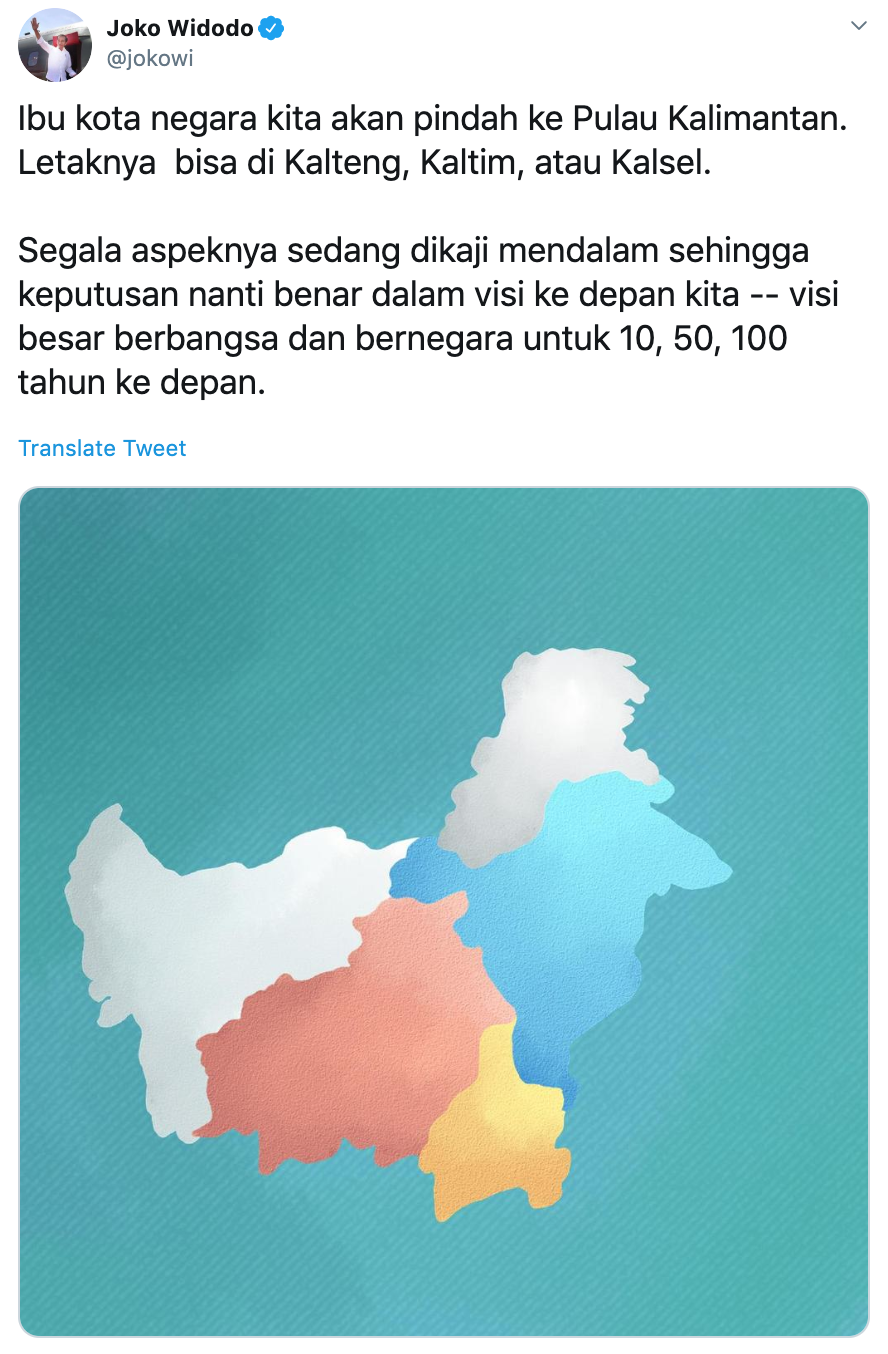 Based on Widodo’s tweet, the country is still deciding out of three of these regions: Central Kalimantan, East Kalimantan, and South Kalimantan. 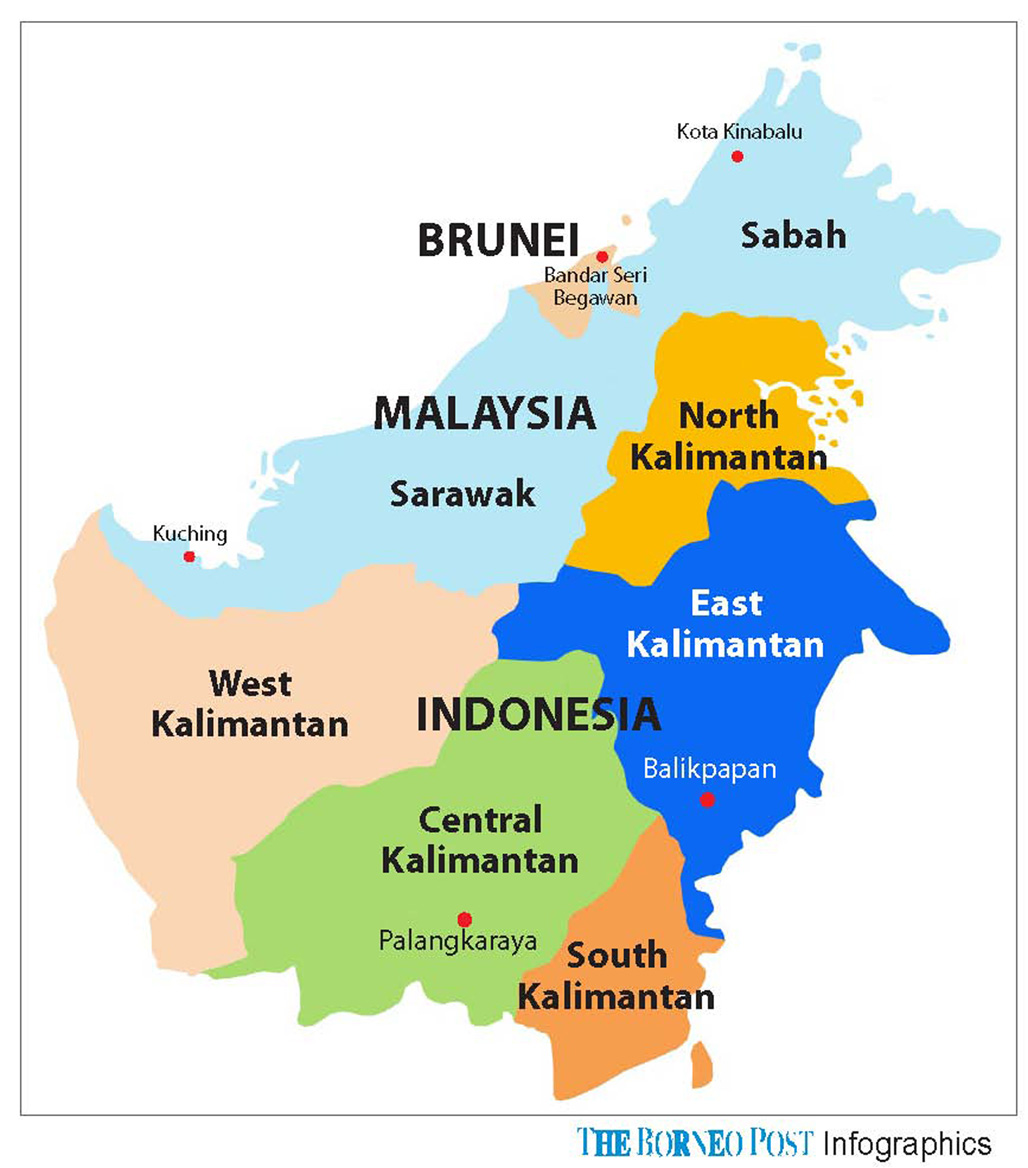 Although the government wants to start moving to the new capital by 2024, Widodo mentioned that this task would take at least ten years to complete, according to The Rakyat Post. The National Development Planning Minister, Bambang Brodjonegoro, stated that the move could cost up to US$33 billion (RM138,072,000,000).

Another reason the Indonesian government had decided on Kalimantan is that Borneo isn’t prone to earthquakes and volcanic eruptions, unlike the other parts of Indonesia.

Upon reading the news, people accused Indonesia of having the hidden motive to cut down more forests and develop plantations, logging, and mining in Borneo.

“How much more forests do they plan to clear…”

“I hope that the Kalimantan forests won’t be destroyed and that they can remain as the world’s lungs.”

“What’s the urgency behind the moving of capital? How much more deforestation must occur?”

What do you think about this move? Let us know in the comments.

Also read: The Air is So Polluted in Jakarta That The Residents Are Suing The Government 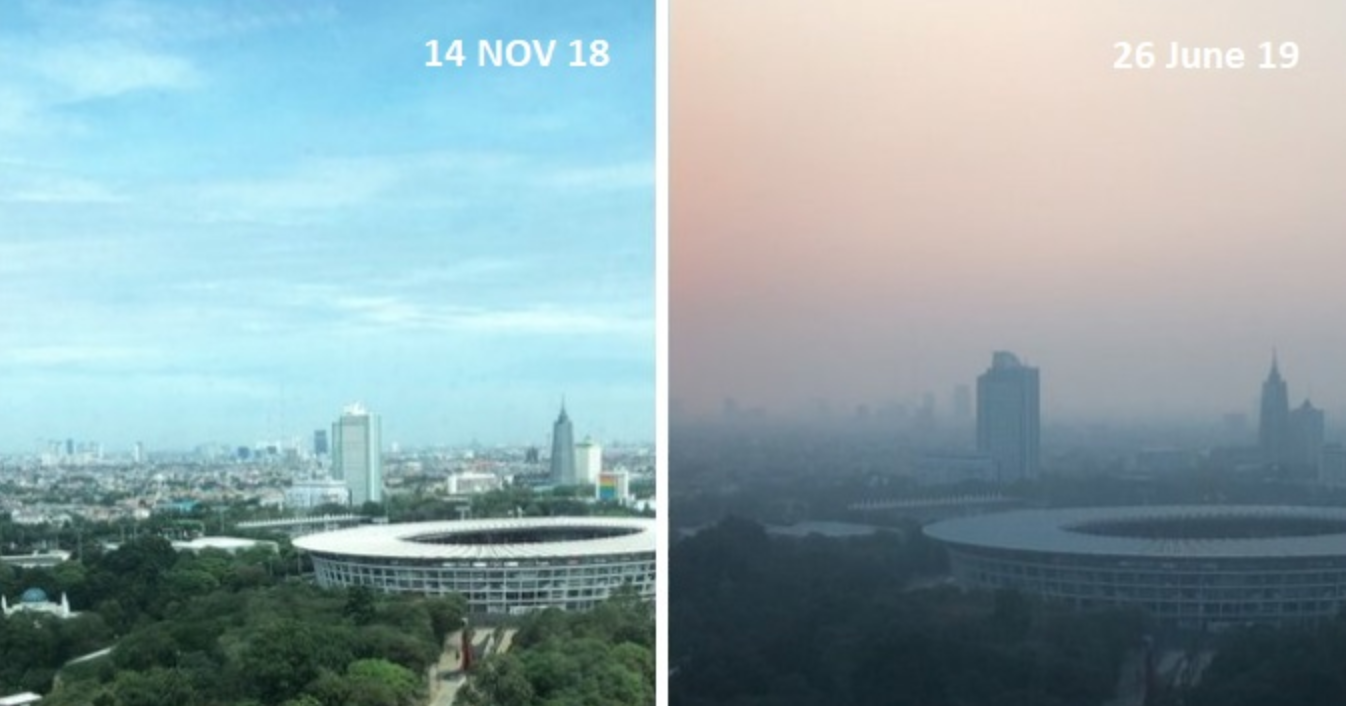