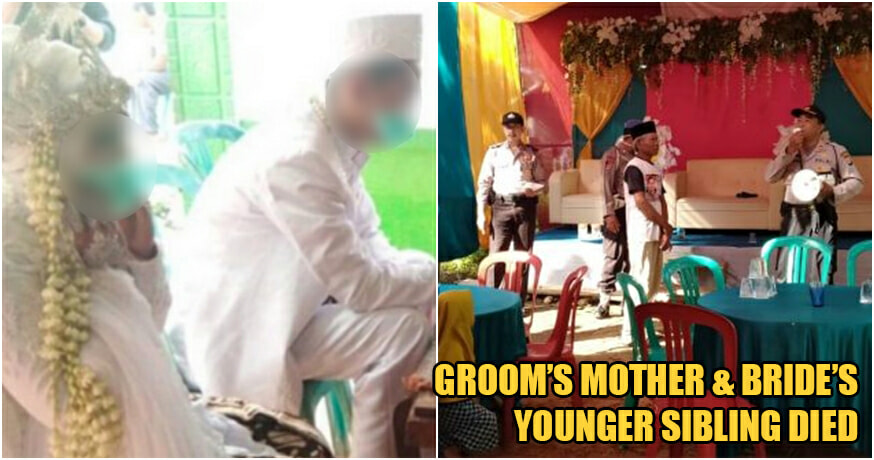 As the Malaysian government prepares to lift the ban on wedding receptions and allow newly engaged couples to finally tie the knot before family and friends, it is worth bearing in mind that this does not mean that the threat of Covid-19 is long behind us. If anything, there’s plenty of reason to continue following the SOPs as prescribed by the Ministry of Health, to safeguard everyone’s wellbeing.

Unfortunately for one couple in Indonesia, organising a wedding reception during the height of the Covid-19 pandemic in the country without following any prescribed guidelines has left incredibly disastrous results. The wedding reception, which took place in Semarang, Central Java, involved more than 30 people. 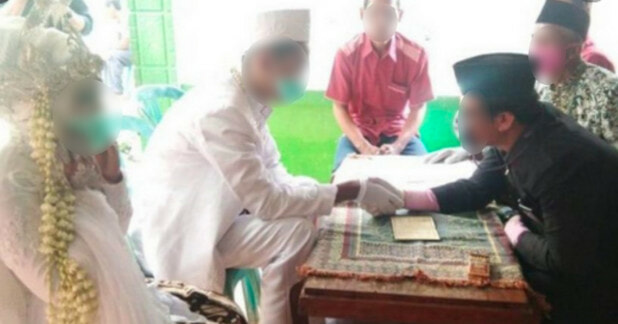 Photo used for illustration purposes only.

This comes after the country’s Religious Affairs Ministry permitted Muslims to hold wedding vow ceremonies on 10th June 2020, which is a legal requirement to get married in Indonesia. They were allowed to do so outside the office premises of local religious affairs offices, at their home, at mosques, or meeting halls.

For ceremonies held at home and outside religious offices, no more than 10 people are allowed to be present according to The Jakarta Post. Ceremonies held in larger venues on the other hand, would allow for guests of up to 20 people, depending on the size of the venue. 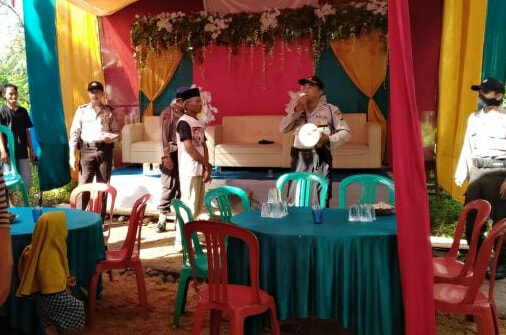 Photo used for illustration purposes only.

However, the couple invited far more guests than they were actually permitted to, and shortly after, their guests started falling sick one after another.

“It (the wedding reception) was not carried out according to health protocols as the bride and groom invited more than 30 people,” said Semarang mayor Hendrar Prihadi in speaking with Kompas.

Testing of the attendees who were present at the wedding revealed that as many as 30 people, including members of the mosque, were infected with Covid-19.

It was also reported by Jateng Suara that the groom’s mother and the bride’s younger sibling had passed away due to Covid-19.

Which goes to show that even with the loosened restrictions, we should continue to remain vigilant and be careful to prevent incidents like these from happening!