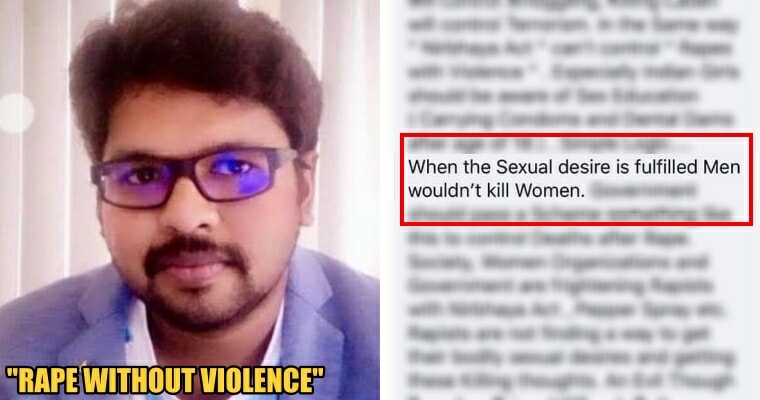 We’re beyond heartbroken to see women in India fight for equality, and also not to get raped by men. What’s worse is that some men in India think it’s okay to rape (and KILL) women for various reasons like the way women dress, as well as to satisfy men’s sexual desires.

An Indian filmmaker recently sparked rage on the internet by making a statement about how “women should cooperate with rapists and carry condoms”. Apparently, his string of comments was made after the body of vet Priyanka Reddy was found gang-raped and charred last week. We were in shock as we read through his comments, thinking of how disgusting a person can be! 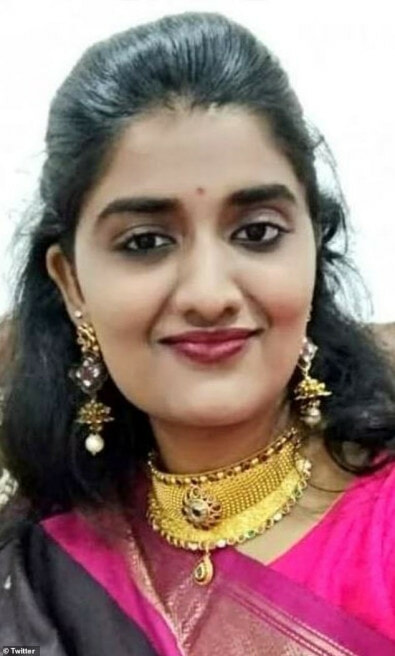 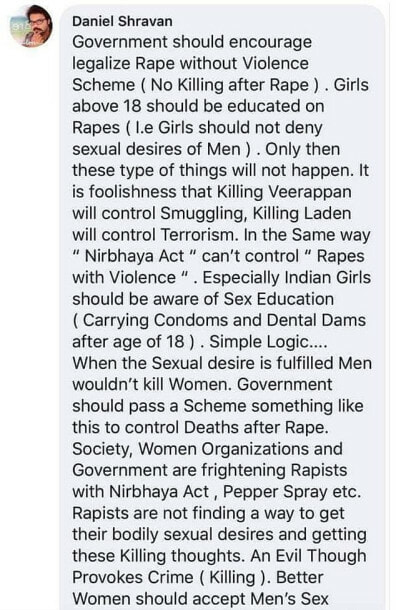 He stood by his point by suggesting that rape should be LEGALISED. We thought rape alone is terrible enough, but to him, only killing after raping a woman is bad. As long as nobody is killed post-rape, women should “fulfil men’s sexual desires”. Not only that he thinks women should accept being raped by men, Shravan “advocates” sex education for women above 18 years old so that they will carry condoms and dental dams with them.

“‘If you are about to get raped, hand over a condom to the rapist and cooperate with him while he fulfills his sexual desire. That way he will not try to harm you.” 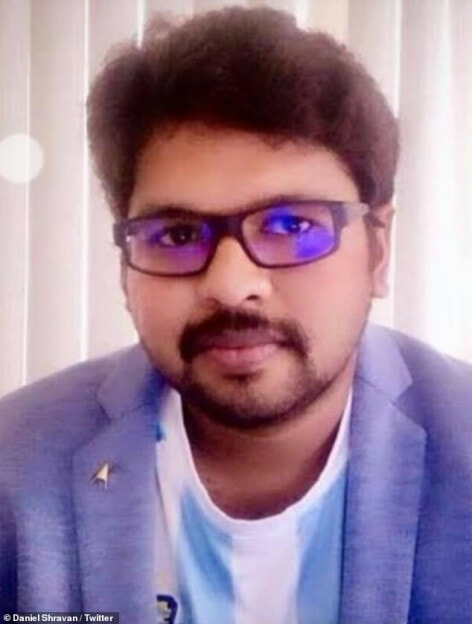 He went on to explain that if men’s sexual needs are not met, they “will get those killing thoughts”, and that women’s self-defence mechanism like pepper spray is “frightening the rapists”. Whoa. Shravan compared laws against rape to killing Osama bin Laden to control terrorism, implying that such laws do not work.

Daniel Shravan’s comment was a lot to process. Many expressed concerns about how women can never feel safe being out and about in India and some people even wanted Shravan to be arrested. According to Daily Mail, the disturbing comments made by Shravan were already deleted.

Seeing how men like him exist, we’re praying that the situation will be improved ASAP.

Also read: Women Are Forced To Serve As Wife For Brothers, Get Raped & Assaulted When They Refuse To Comply 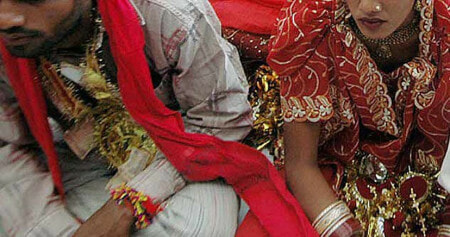