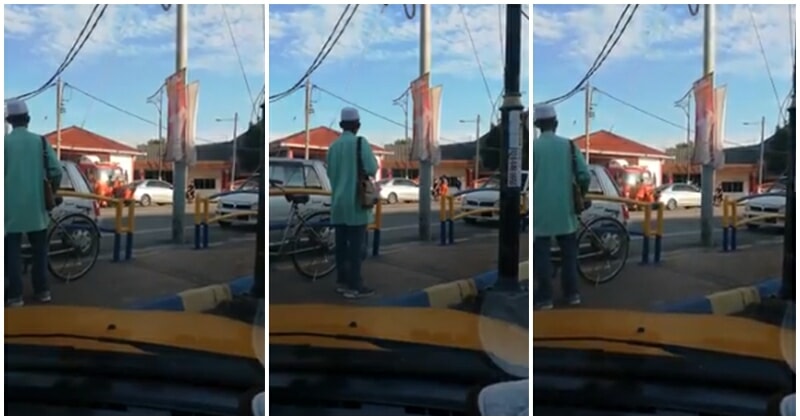 Malaysia is well known for its bad parkers, with drivers regularly leaving their cars in the most inconsiderate of positions.

Double parking, parking nearby fire hydrants, hijacking OKU parking spots, you name it, Malaysians have done it all. 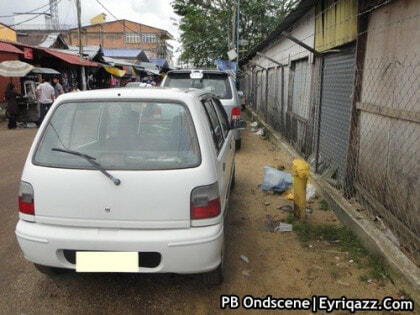 But this report of firefighters in Sabak Bernam being forced to move a vehicle that was blocking the entrance of the fire station surely takes the cake.

To make matters worse, the vehicle in question was obstructing the fire engine that was urgently trying to respond to an emergency.

The status update writes, “This is an example of how inconsiderate people can be when they burden and obstruct firefighters from carrying out their duty. According to witness statements, the owner parked the said vehicle and made her way to a nearby Pasar Malam.”

“The firefighters involved in the incident were responding to a call of a fatal accident which happened nearby. They were delayed from arriving at the location much earlier due to the inconsiderate driver.”

According to the Sabak Bernam BBP Chief, Mohd Saufi Zakaria, the firefighters attempted to move the vehicle out of the way before the owner of the car came and moved it to a different location.

The video which has garnered more than 114k views, 2.6k reactions, and 1.1k comments, witnessed netizens throwing flak in the direction of the vehicle owner.

Netizen Nadzri Syadzrie writes, “This is crazy. I would think twice if I wanted to park nearby a fire hydrant. But this lady had the nerve to park in front of a fire station.”

Bolat Ravaloa commented, “I would not feel at ease if my car was parked in a place that it should not be parked. I’m dumbfounded at how this vehicle owner managed  to park in front of a fire station without any afterthought.”

Making a clear path for emergency vehicles, not parking near a fire hydrant or not attempting to stall emergency vehicles; There are facts covered in every driving class and should already be part of common sense.

Would it hurt to practice what you’ve learned? Share with us your thoughts on the matter in the comments below. 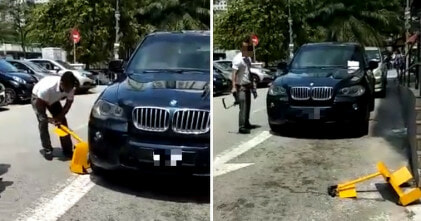