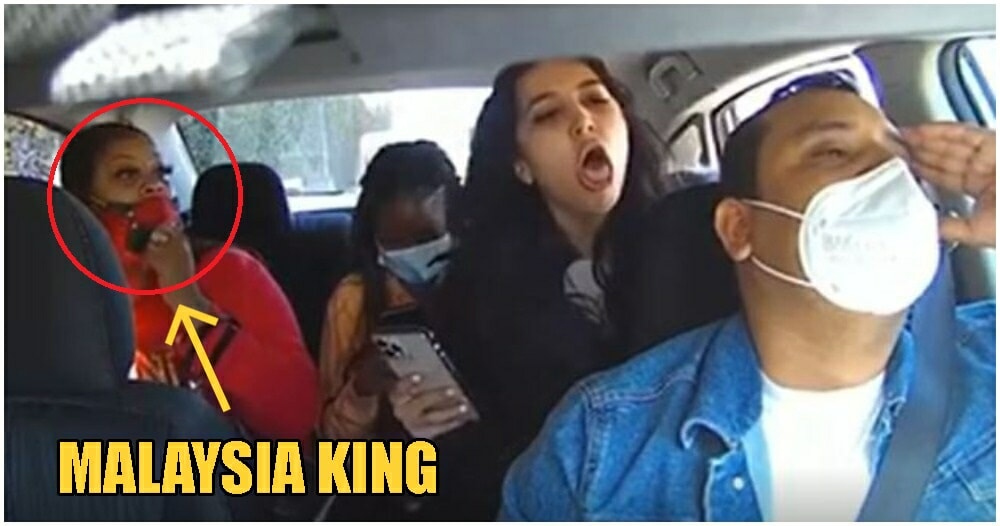 We wonder how the Agong feels about this?

On 10 March, a video went viral where an Uber driver from San Francisco was allegedly attacked and assaulted by three women when he told them to wear a mask. CBS reported that the driver, Subhakar Khadka said the women used racial slurs, grabbed his phone and coughed on him.

The driver picked up the women Sunday afternoon at about 12.45pm and things got heated when he told one of the passengers that she needed to wear a mask.

From the video, you can see the three women scolding the driver using profanities and even threatening to shoot the driver. At one point, one of the women who coughed on him also ripped off the facemask he was wearing. 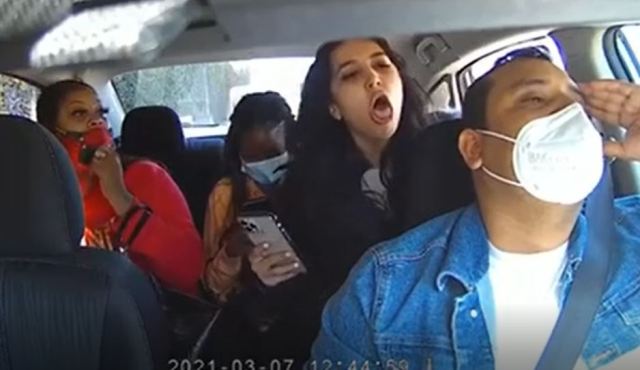 Twitter users also expressed their astonishment over the woman’s name and couldn’t actually believe that it’s a real name.

“Sis name is a whole country I mean..”

One of the commenters pointed out the absurdity of her name and the name Malaysia is apparently common amongst African Americans.

“It’s actually not that uncommon of a name amongst Afro Americans. I have heard it many times.”

In a breaking update, police officers from Las Vegas PD earlier today apprehended 24-year-old Malaysia King in connection with the incident. However, 24-year-old Arna Kimiai has not been apprehended at this time but communicated through her lawyer her intent to turn herself in.

Malaysians, how are we feeling about this impostor??

Also read: “I want a new name!” 7yo Daughter Asks Mother If She Can Change Her Name After First Day Of School 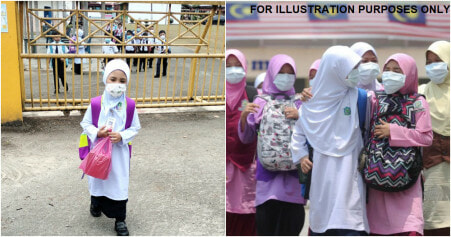