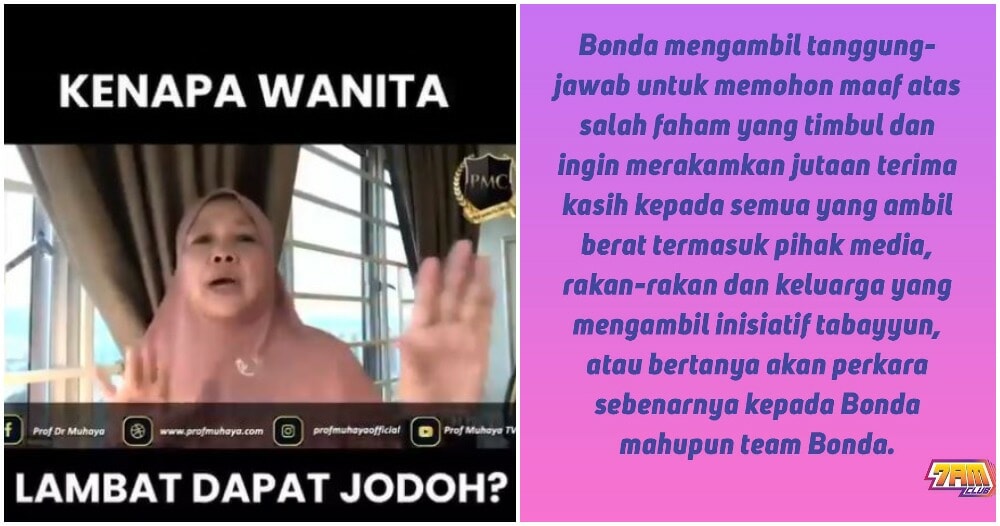 On 9 June, a Malaysian professor went viral for all the wrong reasons when she stated her opinion on why some women get married late. In the video, the professor said that women should always appreciate the strength of men as a leader no matter their flaws.

She also added that men like vulnerable, soft-spoken women who have “high estrogen” levels, thus women should act a little dumb for him. The professor has been on the receiving end of many hate comments and she decided to post an apology on her Facebook page. She clarified that the 56-second clip that went viral was from a 45-minute video posted on 6 February 2021 titled “Antara Cinta dan Cita-Cita” (Between Love and Ambition). 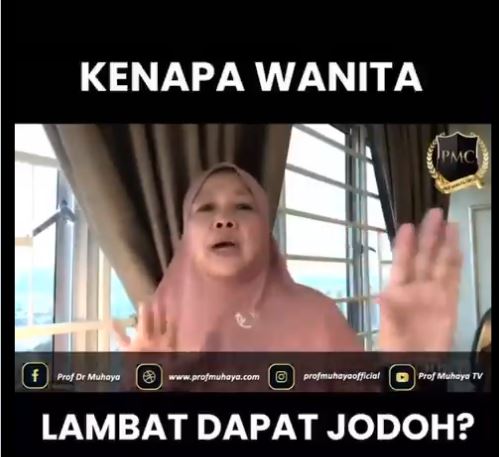 The live video is actually to answer KK Talib’s questions and comments from Facebook, related to women who are in a dilemma, between pursuing a career, love, and family.

“I take the responsibility to apologise for any misunderstandings that arose and would like to thank the millions who cared including the media, friends, and family who took the initiative and asked the truth to me or my team.”

The professor said that she’s also a career woman, wife, mother, and grandmother thus she will always support and pray for all women to succeed. Malaysians in the comments sections lent support to the professor and condemned those who bashed the professor without knowing the full story.

Let us know what you think about the professor’s apology!

Also read: M’sian Professor Called Out For Saying Women Should “Act Dumb” To Find A Husband 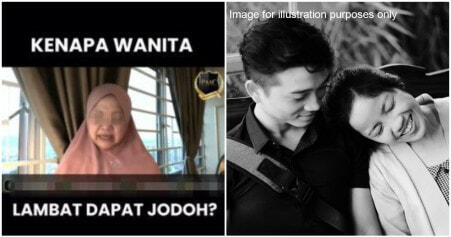