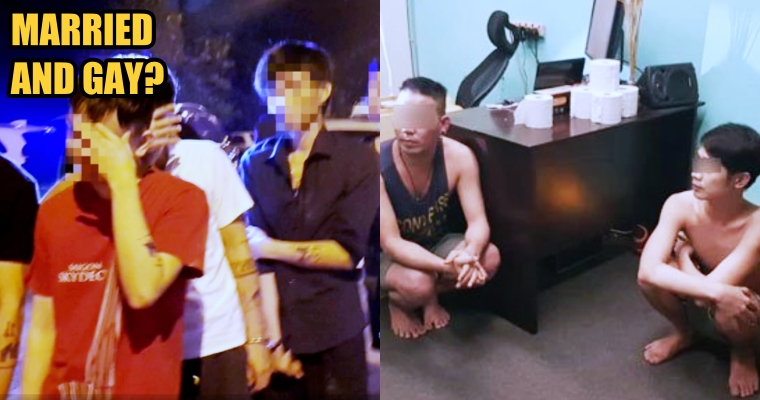 We’re no strangers to reading news of illegal massage centres being raided in Malaysia, but this one had us doing a double take.

According to the New Strait Times, a gay ‘full-body’ massage centre in Pusat Bandar Puchong was raided by the Immigration Department’s Special Tactical Team (PASTAK) of on 28 June. 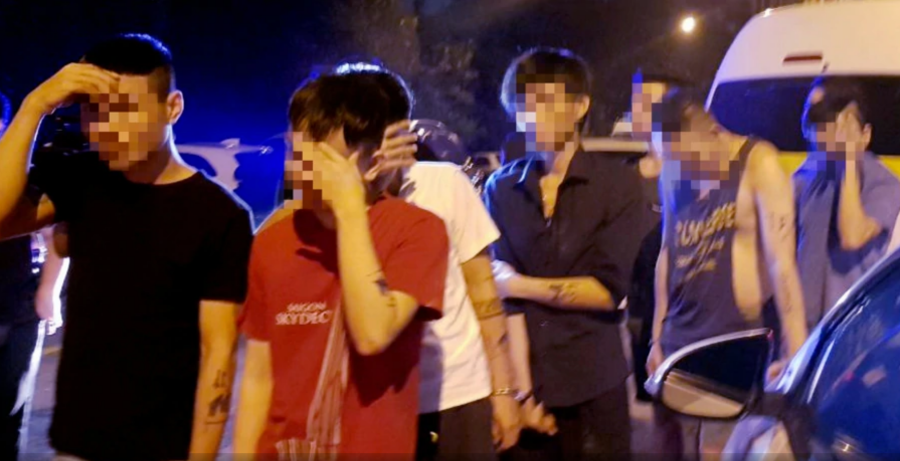 Among the two clients arrested at the scene, one of them was a local contractor in his 30s.

In an interview with him, he mentioned that he stumbled upon an online advertisement about this massage centre, and he was eager to give it a try. Since he thoroughly enjoyed his experience with the service, he invited a friend along on his next visit.

He was surprisingly candid about his whole foray into massage centres, and he also revealed that he’s married and gay. He had been visiting the centre secretly without letting his wife find out. Wait, what?!

Other than the two local male clients arrested, six Vietnamese masseuses from the gay massage centre were also arrested. Three premises were raided that night, and a total of 51 foreigners were detained, including female guest relations officers (GRO).

Condoms, lubes and sex toys were also found in that very centre, meaning the centre provides more than just massage services. It was also reported that the centre charged RM80 per hour of massage.

According to immigration director-general Datuk Indera Dzaimee Daud, the detainees were around 15 to 40 years old, and they’re currently taken to the Semenyih Immigration Detention Depot for further action to be taken.

Now, we wonder what happened to the contractor’s marriage after his arrest. 🤔

Also read: Woman Shocked to Find Her Massage Being Livestreamed to Half Naked Man for 30 Mins 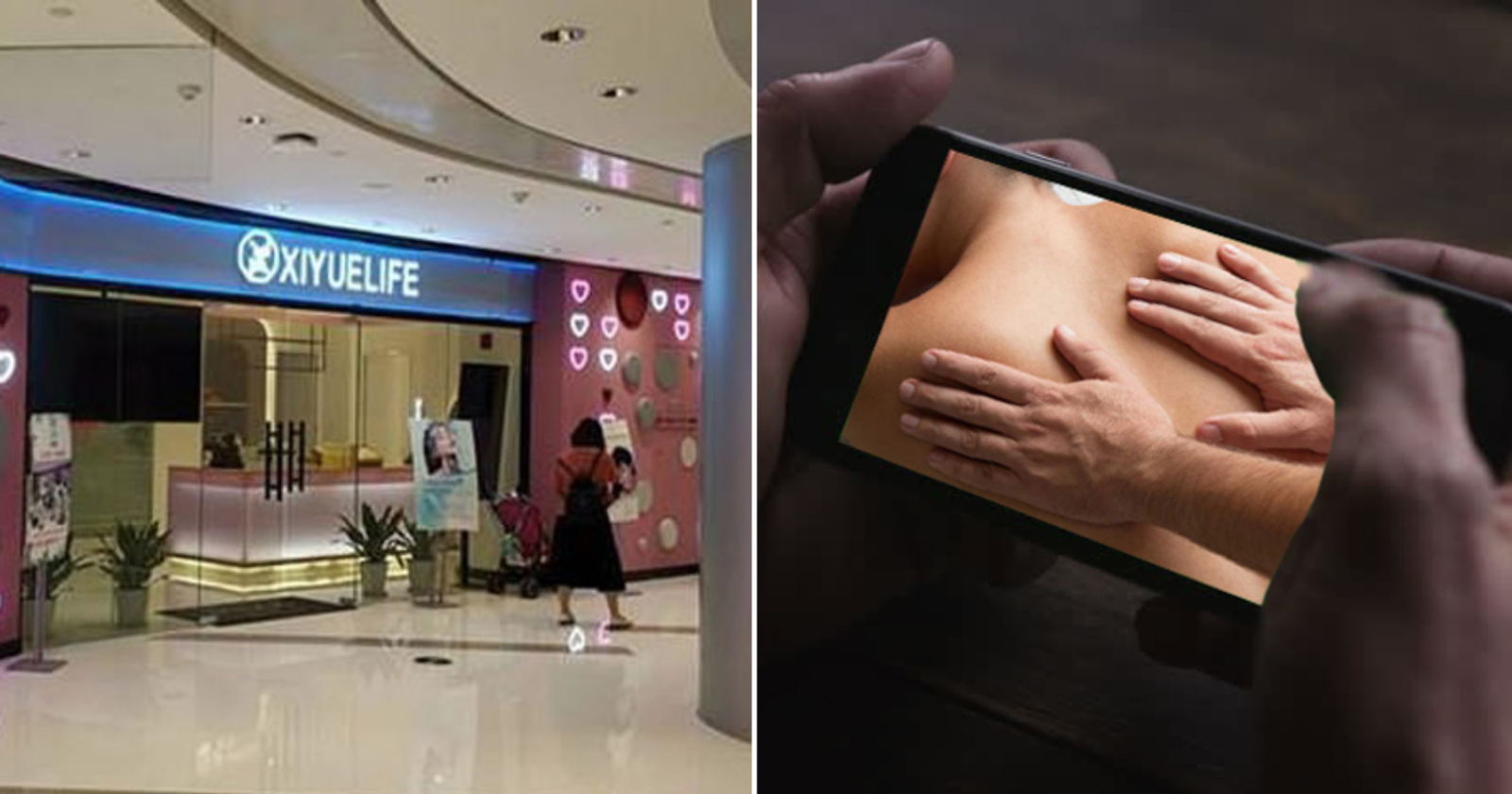