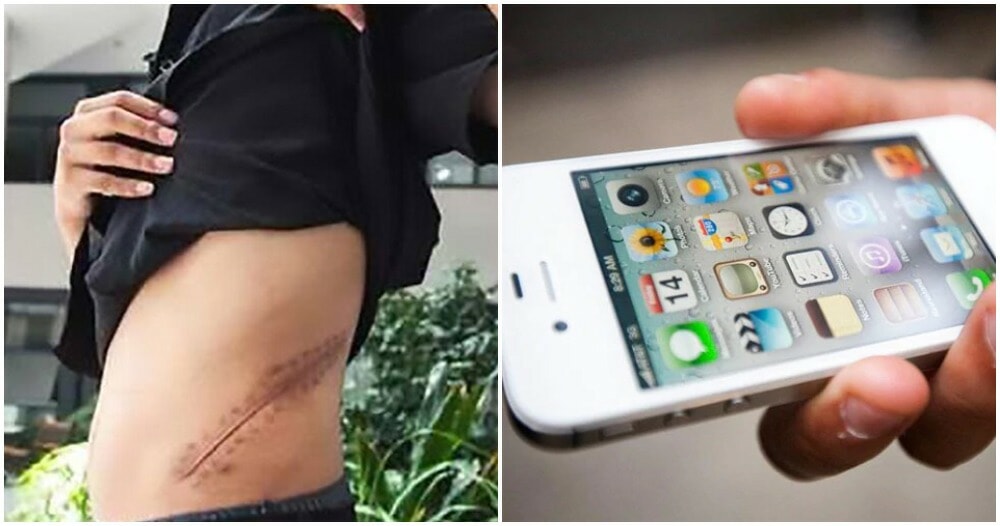 Every time there’s an announcement for the release of a new iPhone, you’ll probably hear someone joke  “Oh to afford the new iPhone, I might have to sell my kidney!”

Now, the joke might have been chuckle-worthy the first one or two times but after so many iPhones have been released, who’s even laughing at those jokes anymore. 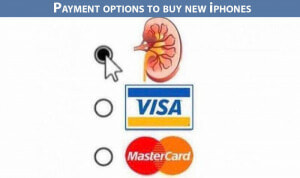 But did you know someone actually sold their kidney for an iPhone?

In 2011, Chinese teenager, Wang Shangkun, sold one of his kidneys to purchase an iPad 2 and an iPhone 4. He peddled his organ on the black market for 220,000 yuan (RM136,679.71). Wang who hails from Anhui told China Network Television that he wanted to buy an iPhone 2 but he couldn’t afford it but he was later approached by an illegal organ harvester in an online chat room.

He soon underwent surgery in the central Hunan province to have his right kidney removed and delivered to an unknown recipient. NPR reported that he went home with the expensive new gadgets and his mother got suspicious which led to his confession. 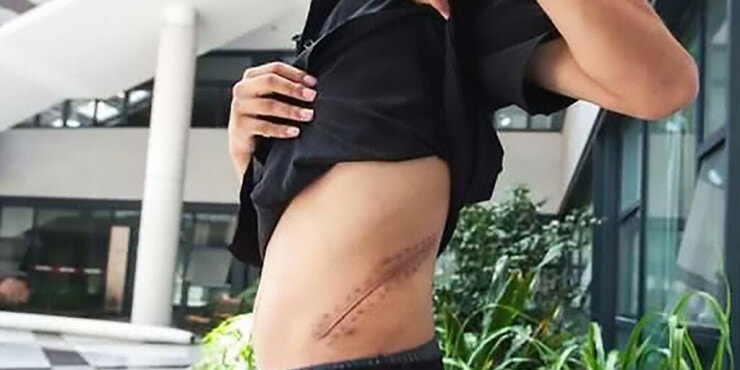 “Why do I need a second kidney? One is enough?”

Unfortunately, Wang will now most probably be bedridden for life as he’s suffering from renal deficiency and is attached to a dialysis machine. Within a few months after his surgery, Wang developed an infection in his remaining kidney due to improper post-operation care and the unsanitary location of the operation.

He now requires daily dialysis to clear his blood toxins and will most probably need a kidney transplant himself. 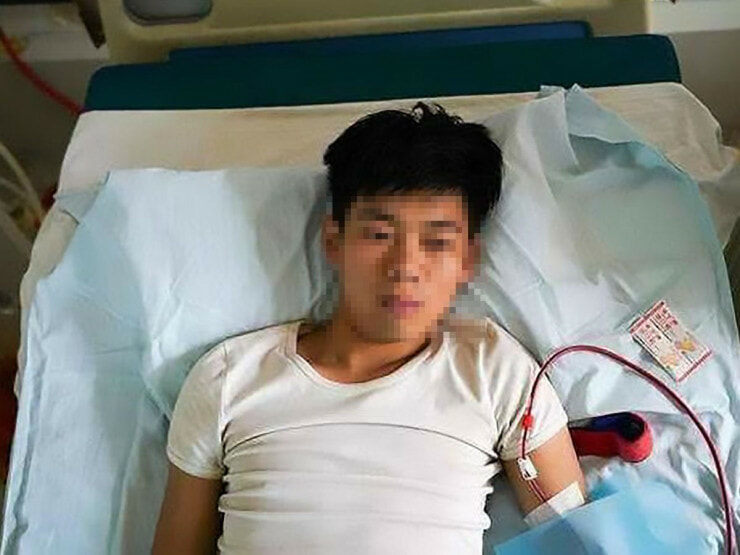 Five people were charged for the crime including the surgeon and the broker who were reportedly bankrupt due to gambling addiction. The “hunter” who scouted for desperate people online and those who leased the operation theatre were also charged. Together, they shared the rest of the $35,000 received for the organ after giving Wang his share.

Let this be a lesson for us to not only be careful of our online activities but also to cut the cloth according to your means. No material possession is worth risking your health.

Also read: Here’s How Many Days You Need To Work To Be Able To Afford An iPhone 12 Pro 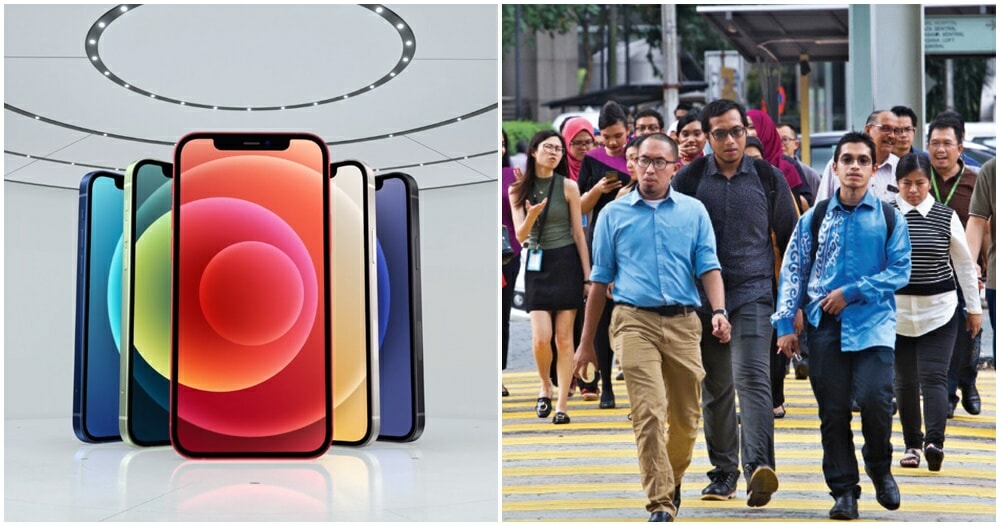