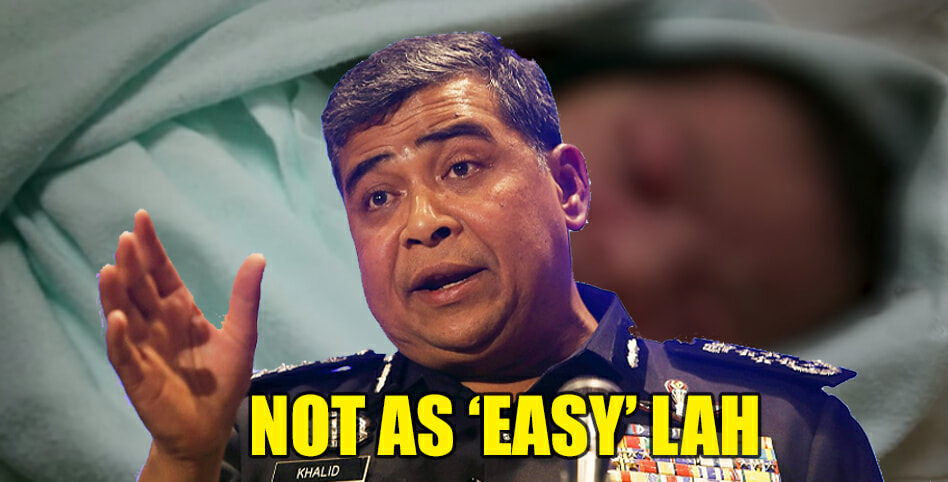 Inspector-General of Police Tan Sri Khalid Abu Bakar has denied that Malaysia being used as a hub for baby-selling activities as portrayed in video uploaded by Al-Jazeera on 24 November.

In the video Al-Jazeera reporters mentioned how easy it was to illegally buy a baby in Malaysia and how shocking it is as the babies were even advertised openly.

The IGP did admit that baby-selling activities do happened in Malaysia but he mentions that it is not as bad as it looks.

He said that it wasn’t as prevalent and ‘easy’ as portrayed in the video. 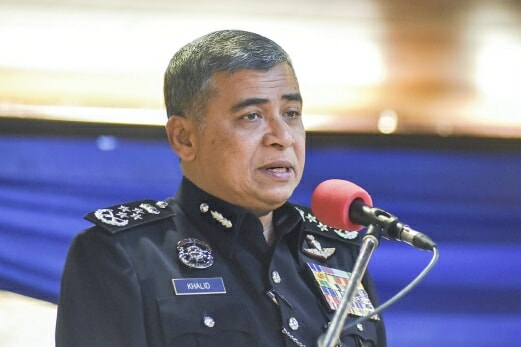 In his statement, Khalid also said that police forces are always on the look out for such illegal activities and have since beefed up preventive measures to curb this issue.

For instance, Anti-Trafficking in Persons and Anti-Smuggling of Migrants (ATIPSOM) Unit and Women and Children’s Investigation Division (D11) of the Criminal Investigation Department were established to tackle this issue.

Khalid mentioned that in 2014, ATIPSOM unit has cracked down a similar syndicate in Pedas, Negri Sembilan. In the raid, the unit arrested a man and a woman while rescued 3 women, 3 teenagers and a baby.

Moreover, just last year, the team had rescued 17 women, 4 teenagers and 3 babies in a raid in Gombak. The team also arrested 3 women whom are believed to be the ringleaders.

Most recently in 2016, the police arrested 3 men and a Myanmar woman in two separate raids and successfully rescued a baby. 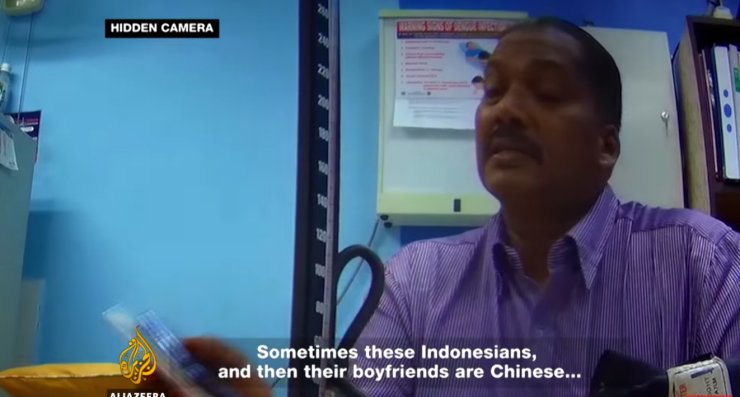 “Police, with the cooperation of other ministries and agencies, have been consistent in its actions to put an end to trafficking in women and children, and has always made it its top priority,” he said.

Regarding the video uploaded by Al-Jazeera, he assured that police will conduct investigation and take actions accordingly.

Most Malaysians however are still skeptical as the rampant baby-trafficking activities highlighted by Al-Jazeera have been happening for decades, and even involves officers themselves, doctors and individuals with Dato’ Sri titles.

What do you think about this case? 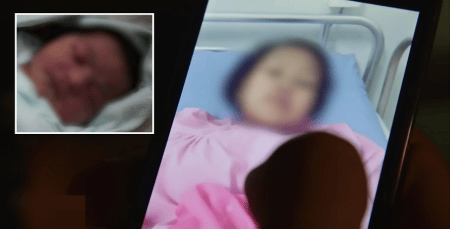