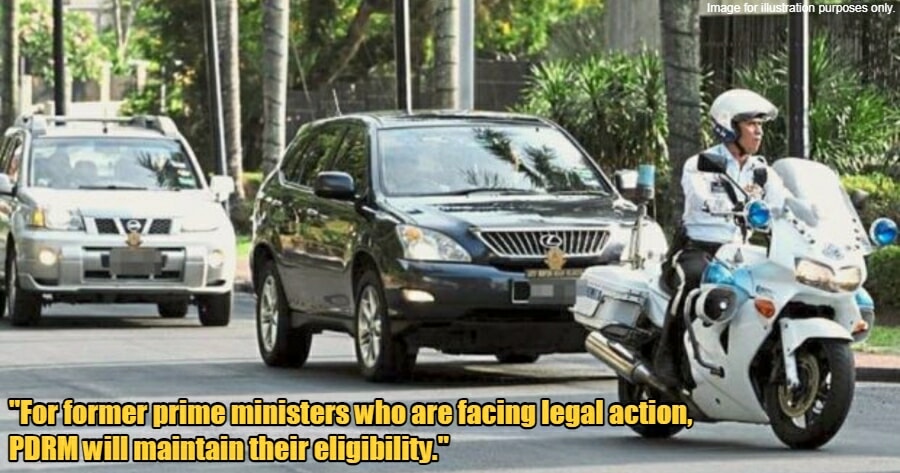 It appears that there may have been some ruckus online about the availability of police (PDRM) escorts for former prime ministers in Malaysia.

He recently released a statement that confirms that all former prime ministers are eligible for police escorts, including those who have ongoing criminal trials.

He shared, “Lately, the Royal Malaysia Police (PDRM) detected several parties who have been disputing the privilege of security escorts and traffic escorts for former prime ministers.”

He went on to explain that those with ongoing criminal trial are still eligible up until a certain point.

“For any former prime minister who is facing legal action, PDRM will maintain their eligibility to utilise security and traffic escort services until the appeal process is finalised by the court,” he added. 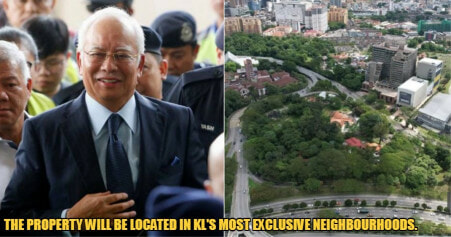