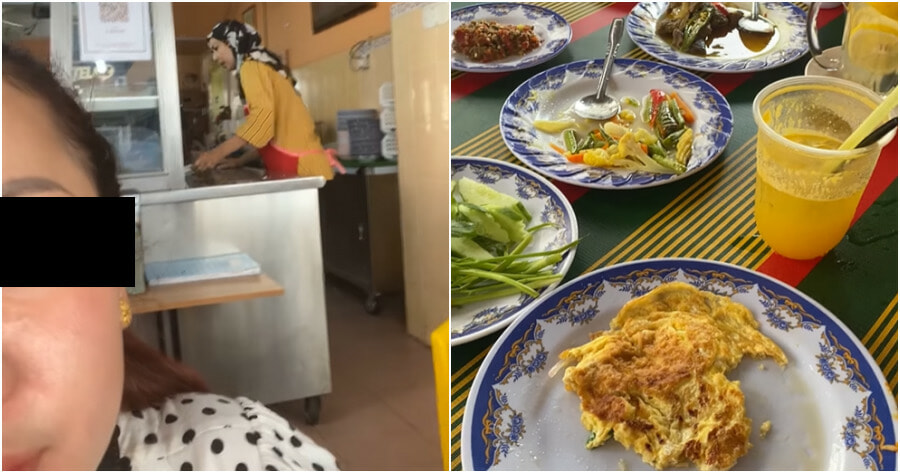 In a Facebook and Twitter post which has gone viral and garnered 7,300 shares and 9,000 re-tweets, a Malaysian woman details her experience being condescendingly shouted at for ‘coming late’ when there’s no more food and for being too ‘poor’ for just ordering fried eggs. 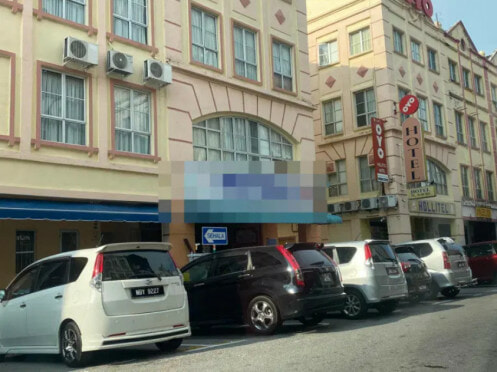 The incident took place at Restauran 35, located in Bandar Hilir, Melaka, and Facebook user and victim @SisYana Lashes tells the story of how her family and relatives from Singapore arrived at 2pm at the restaurant and found out that much of the food (lunch buffets) and side dishes have finished.

She asked, ‘Is this the only food left?’ to which she was responded with a ‘Yes’ and was then joined by another woman from the kitchen who chided in and said, ‘Look at the time you arrive. Even if we served elephants (as food), the dish would be gone by now”. Astonished by the remark, Yana went ahead to have lunch at the place where the restaurant owners were still scolding them.

She wondered: “Why was she complaining and making a fuss out of all of us? What did we do to deserve this? If you don’t like us being here, then you have the right to tell us to go away, but don’t go on complaining and being rude to us!” 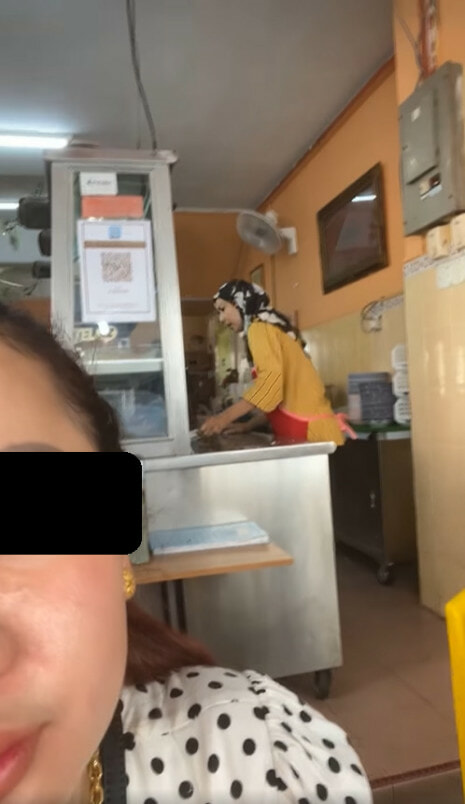 As Yana proceeded to make the payment, she was shocked at the price of RM240 that the lunch cost her, to which the owners also humiliated her for having ordered a fried egg dish: 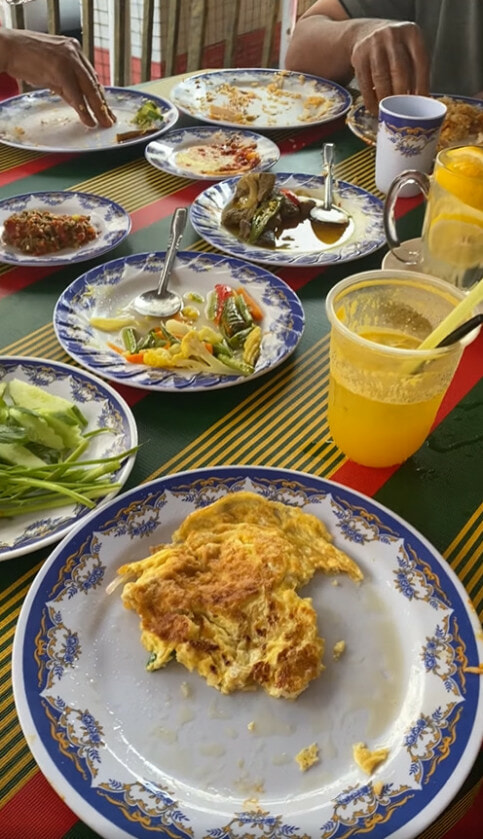 “If you don’t have money, don’t bring your parents here.”

Yana felt heartbroken by this time and thought the rude lady should not be running any business with her insulting demeanour.

Yana is a regular customer at this restaurant, and it is well known in the local area that the owner has a foul-mouthed personality; however, since she was bringing family and relatives from Singapore, it was unfortunate for them to experience this.

Yana’s mom commented how this was the ‘first time she ever met someone this rude and said that in all her life, this is the first time she is meeting a rude business owner”.

Although the ‘makcik’ is known for her foul-mouthed personality, it is a rude awakening for new visitors who are not originally from Melaka.

Netizens called for a boycott

Netizens also came to her aid, with many supporting a boycott of Restauran 35.

The most viral comment, however, was less than kind to the restaurant owner, who wished the restaurant to close down and that the owner and her family perish.

Finally, another kind restaurant owner from the area has offered her friendly restaurant instead, promising contented bellies and a peaceful meal.

Hopefully, new visitors will be graced with a warm welcome at ‘Asam Pedas Kak Yah’ instead! 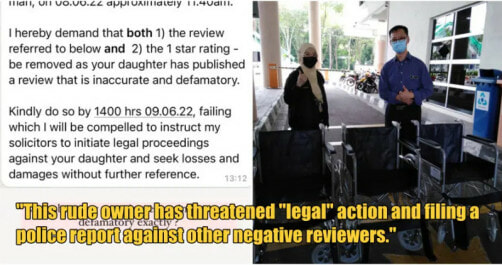