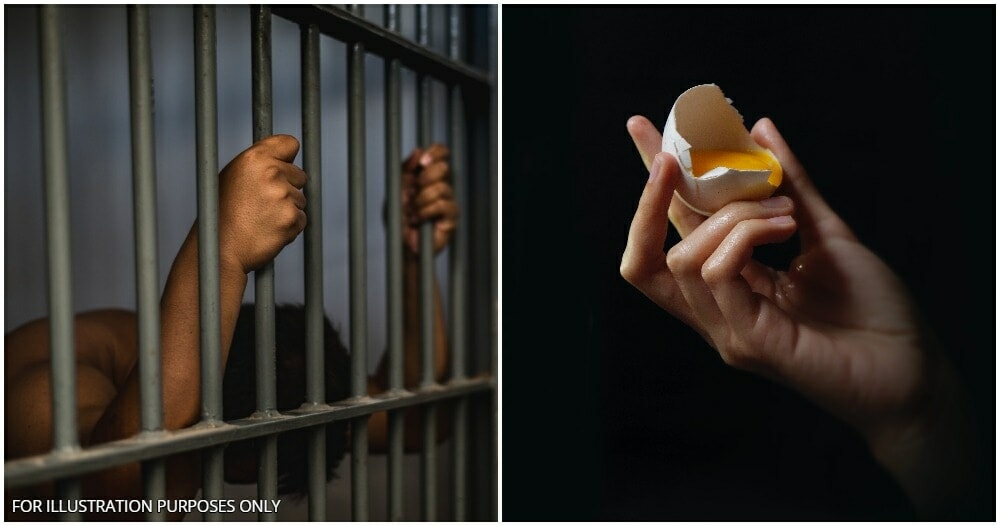 Rape is already bad enough, but child rapists are beyond worse.

To deter child rapists from ever committing the crime again, a state in Nigeria has passed a law that will punish child rapists in a way that they wouldn’t forget. 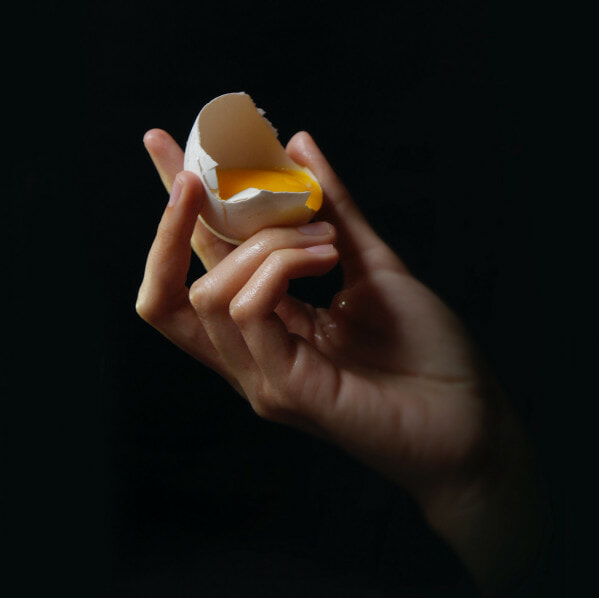 On 12 September, the Kaduna State House of Assembly in Nigeria has approved of surgical castration as a way to punish child rapists. On 17 September, the governor of Kaduna officially signed and passed the law, as according to CGTN.

“Drastic penalties are required to help further protect children from a serious crime.” 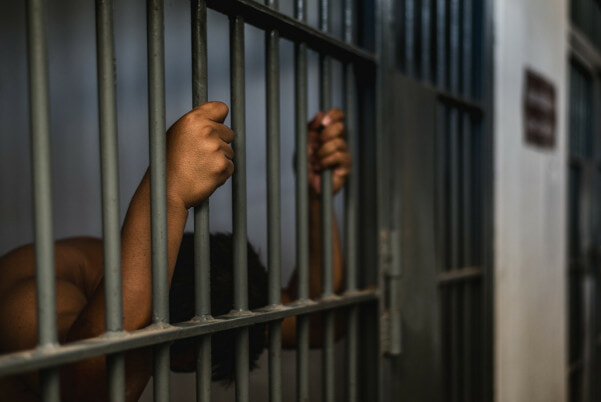 Anyone who rapes another person over 14 years old will have to face a lifetime of imprisonment.

It is said that Kaduna’s law is the strictest against rape in Nigeria which is Africa’s most populated country.

This is certainly a sentence that is irreversible and necessary! What do you think about this? 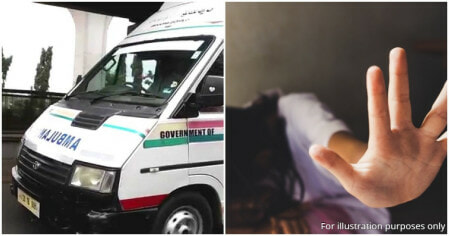