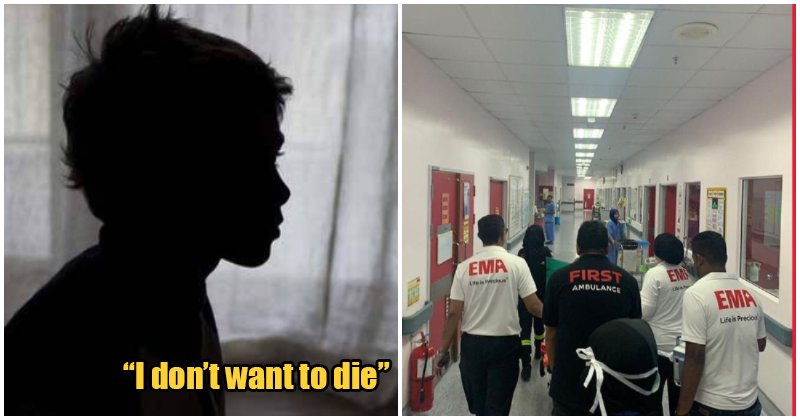 What would you do if your teenage kid came home one day with HIV?

Take them to a hospital? Beg the doctors to do their best?

Arm Ly (@cikly82) took to his Twitter page to share an incident that happened 8 years ago to a 15-year-old who had gone home one day with HIV and was never heard off again, until right before his death. His parents, who were too embarrassed to take him to the hospital to get treated, had instead just locked him up in a room.

Arm Ly had wrote, “15-year-old that was diagnosed with HIV, cried as he messaged and called asking for help as his parents had locked him in a room. We wanted to help but couldn’t get close enough. Finally, he returned to Allah’s side. Cases like this are the reason why I still do what I do. To atone for the sin of being too late.”

The poor little boy was attracted to boys and had engaged in unprotected same-sex intercourse, which led to him contracting the disease. He had reached out and even managed to send Arm Ly and his colleagues, who are social workers, his home address.

He had told them, “I want a purple Raya outfit, please come get me.” 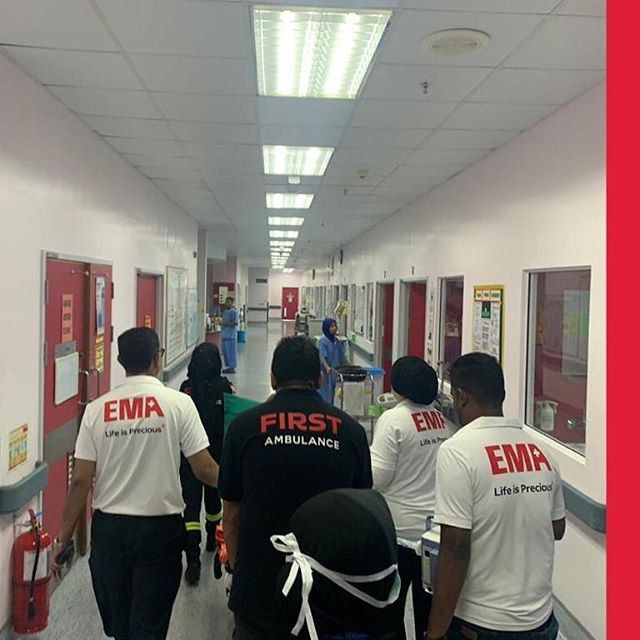 When the ambulance had arrived at his house, the paramedics had to face his parents first, who verbally abused them as they found the weakened boy locked in what was described as an airtight room. As they carried him out of the house, his mother had uttered, “If you can, shorten his life span. He brings me misfortune.”

The boy was in the hospital for quite a while as doctors tried pumping blood into his system in hopes that he’d be able to generate more oxygen to his brain. The social workers visited him after he had been moved to the CCU, bringing him a purple Raya outfit.

“It was near to Raya, and we were hoping he would wake up (he had been unconscious for some time) and could celebrate Raya as per usual. I had told the nurse to wash him up before putting on the purple outfit,” Naj Mi, one of the social workers wrote in a BlogSpot posting. 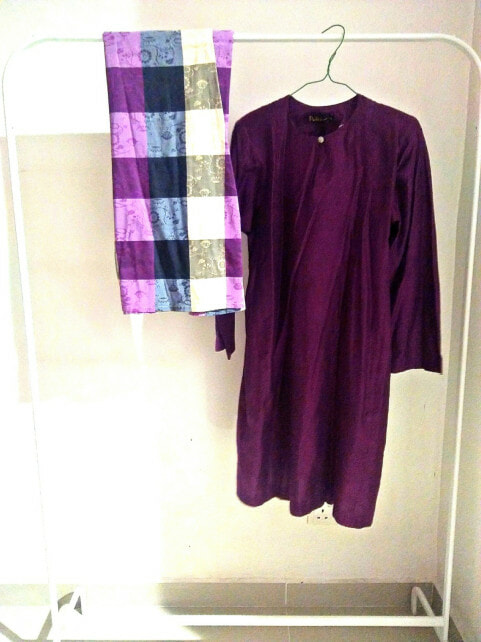 They, unfortunately, did not stay nearby the hospital and hence did not get to visit him as much as they wanted, and one day, they received the bad news via email.

“His mother had emailed me to let me know that the boy had returned to Allah’s side. I was shocked and I wasn’t expecting it, but I am forced to adhere to Allah’s decisions,” said Naj Mi. He had passed on due to complications caused by AIDS.

The poor boy, at such a young age, had only wanted to further understand his sexuality. If only the environment that he had been in was one that was more open and compassionate, he might have not only avoided the disease but also all the suffering he had to endure.

Arm Ly’s posting has since garnered over 2,400 retweets.

Also read: 35yo Man Who Lied That He Never Had Sex Before Ends Up Donating HIV-Infected Blood 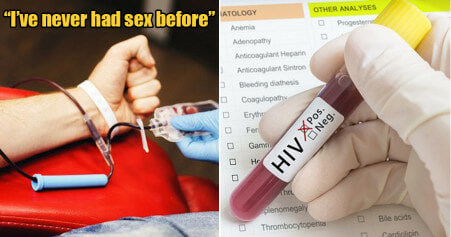