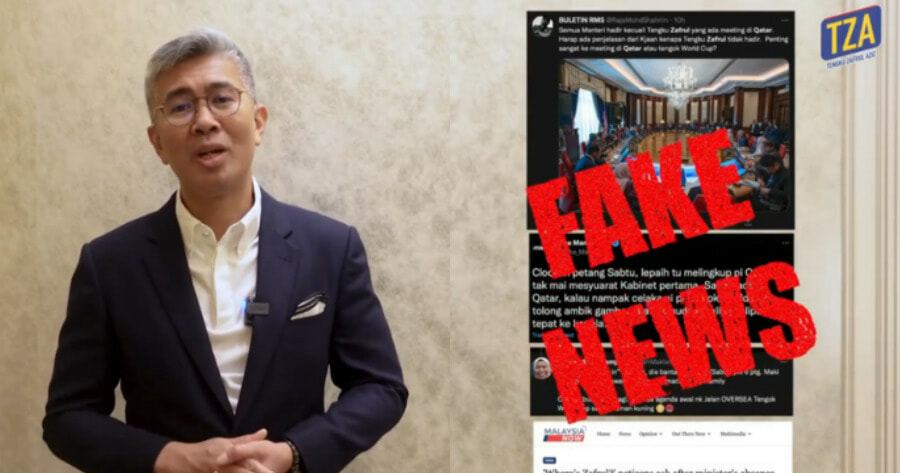 Following that, there were plenty of rumours mentioning that Tengku Zafrul has flown to Qatar, Doha to watch the World Cup. In a 2-minute-long video, Tengku Zafrul addressed the reason he wasn’t in the meeting. 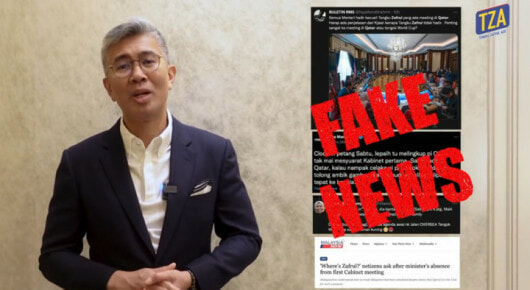 He started the video by mentioning that he has seen the rumours going around and has clarified that he went to Abu Dhabi and not Qatar, Doha.

“The world cup is held in Qatar, Doha, not Abu Dhabi. There’s no world cup held there, and I wasn’t on a trip for leisure. For us ministers, we are not allowed to leave the country as and when we like.

If we need to leave the country or be absent from cabinet meetings, we’d need to get permission from the prime minister. After I was sworn in, I immediately went to MITI to let them know about the trip. I flew out on Sunday and on Monday I was there to witness the signing of unconventional oil resources deal with ADNOC”, he said. 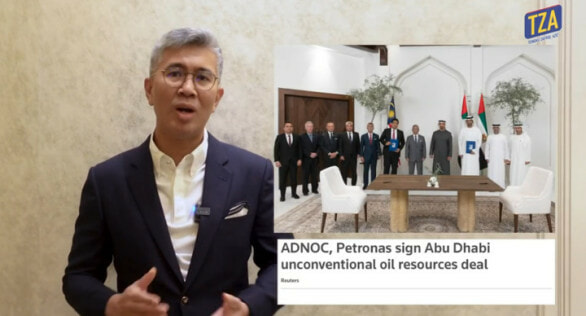 He then revealed that the signing was also graced by Yang Di-Pertuan Agong who also witnessed the signing ceremony along with the CEO of Petronas. He mentioned that the Sultan of UAE was also present during the ceremony and this agreement between the 2 countries is considered as historic for the oil and gas industry. 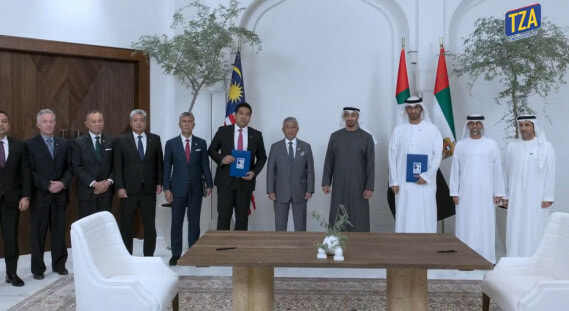 “I’ve also taken the opportunity to visit the MARTRADE office located in Dubai. For your information, MARTRADE is currently having an expo called “the big 5″ and the duration of the expo will be held from 5 – 8 December 2022”, he added.

He then ended the video saying that he will be giving a detailed presentation on the agreement that was signed as well as other important matters in the upcoming cabinet meeting. 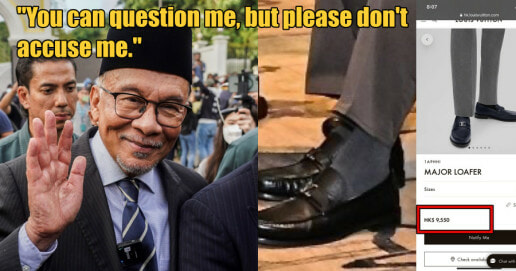