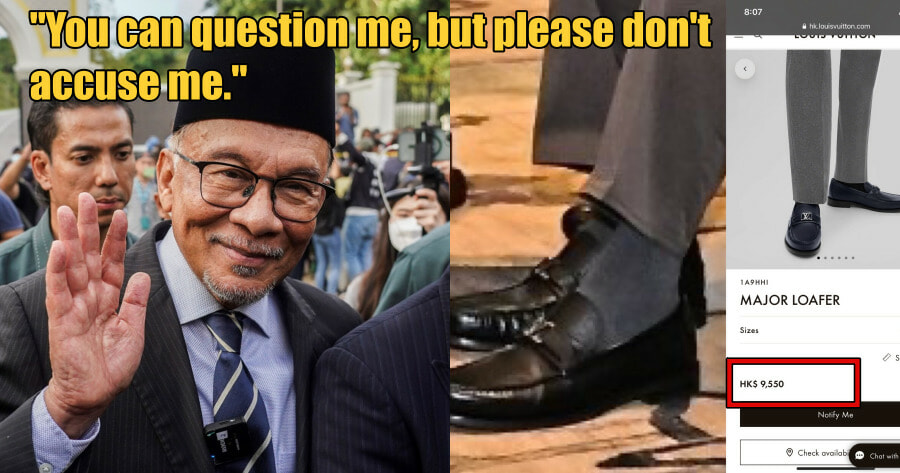 Just over the weekend, Malaysia has celebrated the fact that a new prime minister was appointed after being in a hung parliament state. Many Malaysians were happy to see that Dato Seri Anwar Ibrahim was finally given the chance to govern after 24 years.

Following that, prime minister Anwar Ibrahim has refused to use the newly bought Mercedes S600 and not receive any salary until our economy is more stable. Other than that, he has also stated that he doesn’t need any renovations to his office.

However, a Twitter page has tweeted recently about the shoes our current prime minister is wearing. In the tweet it said,

“There was so much commotion going on when he refused to use the S600 and continued wearing chapals. But it looks like our prime minister has upgraded his shoes to one that costs over Rm5,500.” 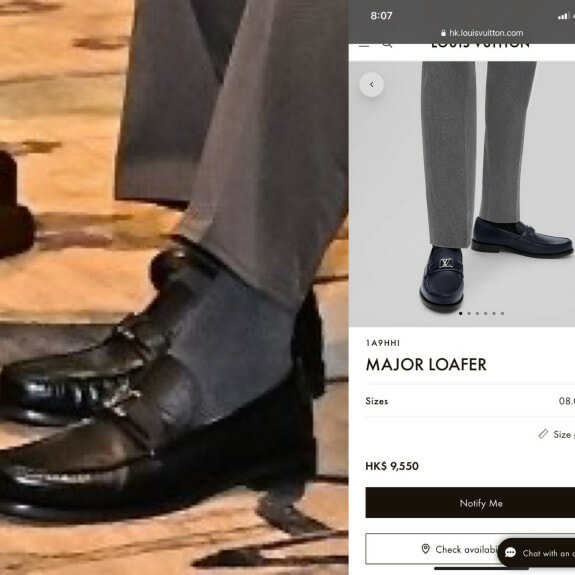 The tweet was accompanied by a picture of the shoe he was wearing and a screenshot of the price of the said shoes.

Prime Minister Anwar Ibrahim then quoted the said tweet and responded to it saying that,

“This was a gift given to me by the Sultan of Johor 2 years ago. If you’d like to question me, you may do so, but please do not bring in a narrative that’s filled with accusations.” 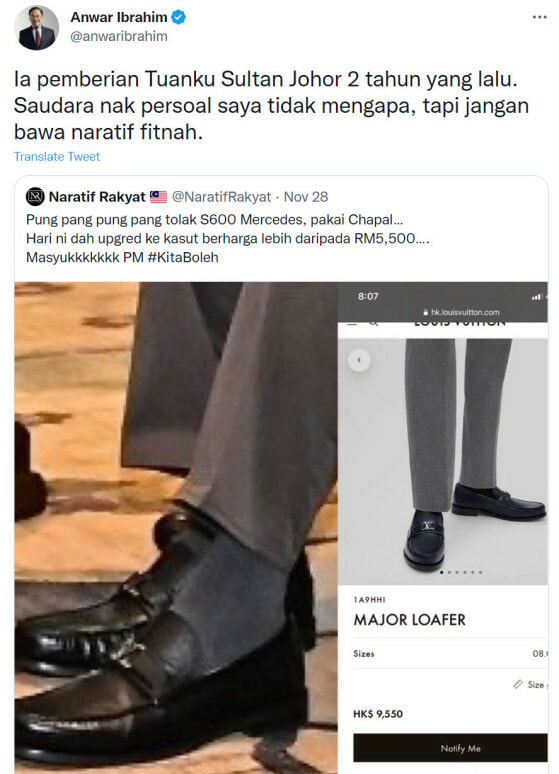 “This is the pair of shoes he wore when he was sworn in as prime minister. Find some other thing to pick on.” 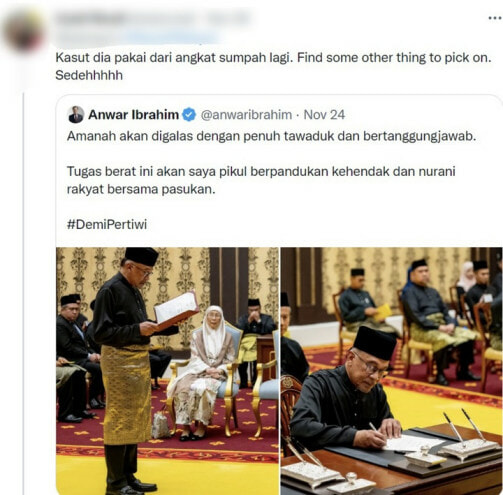 “It’s obvious that the shoes existed before he was even the prime minister. Please find something else to talk about.” 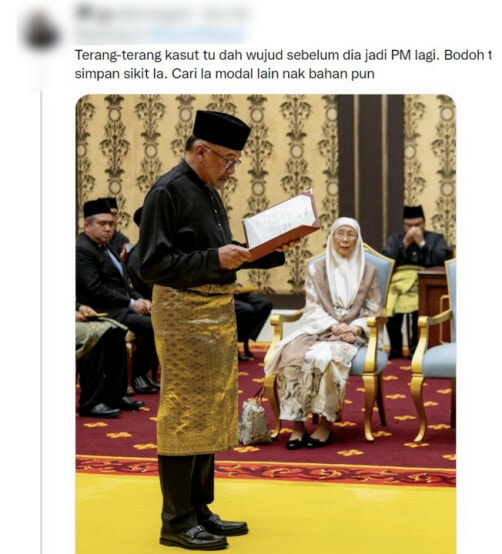 What do you think of this incident? Let us know in the comments below! 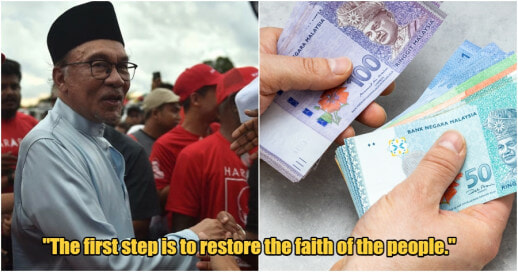