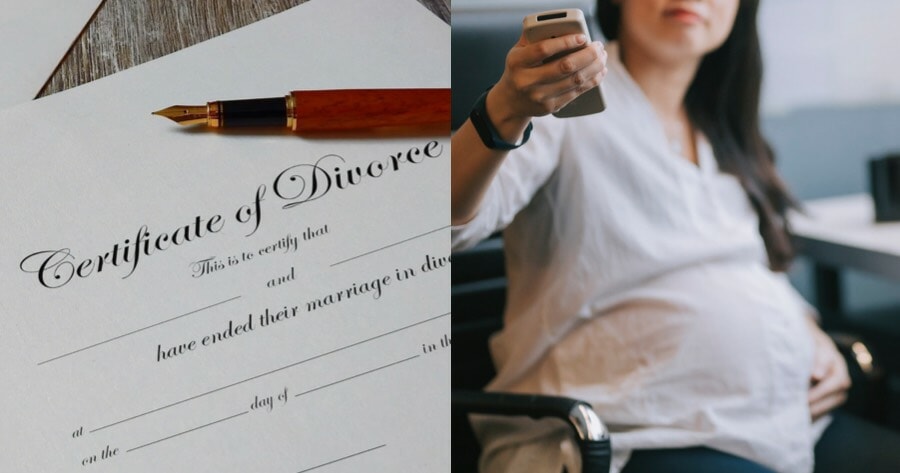 As the heatwave gets worse, we are blessed with the invention of the air conditioner. For many countries, it’s essential to have an air conditioner to help regulate the indoor temperature.

Unfortunately for this couple, what could seem like an ordinary night turned out into a heated argument.

Just recently, a Taiwanese woman shared her experience in a FB group.

In her confession, she said:

“We’re newlyweds and I’ve been pregnant for about 5 months now. I got heatstroke recently and my doctor has advised us to re-adjust the air condition temperature to 24ºC instead of 27ºC.

“After discussing with my husband, he still thinks that the temperature should remain at 27ºC. He said that he’ll buy me a fan and will have it placed directly next to me so the cold air will just be on me. 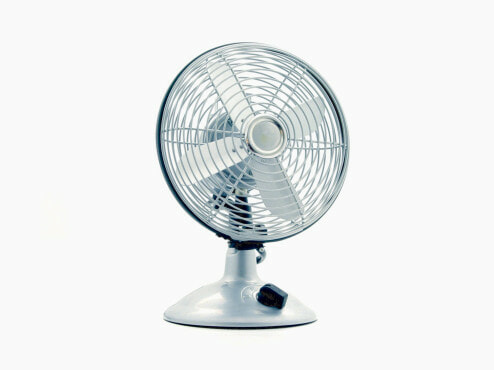 “It was definitely cooling to have the fan blow cold air on me directly but after doing that for awhile, my head began to hurt and I would occasionally start shaking uncontrollably. My doctor has told us that having the fan directly blow cold air on a person is not good for the body. 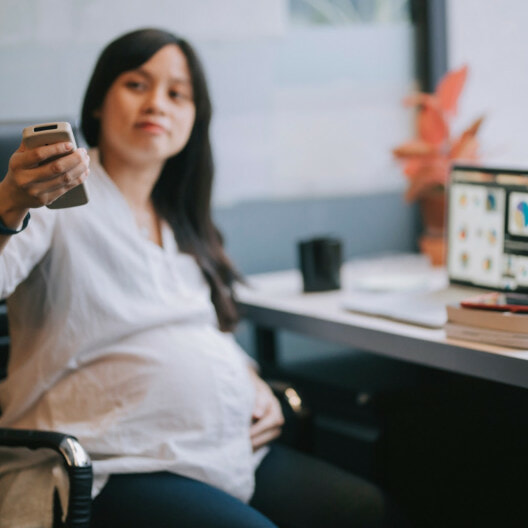 “I told my husband that, ‘why not we just switch the temperature to 25ºC instead of 24ºC’ . He told me that lowering the temperature would “waste a lot of electricity” and he said he would rather buy another fan for me.

“I asked him what happens when the baby comes and he said he’ll put the baby cot right underneath the air conditioner.

“I told him that I’d like to go back to my mother’s to sleep and he asked me if he wasn’t treating me well.

“I said he’s treating me alright but it’s just really hot and uncomfortable to sleep at 27ºC. He insist that I stay with him still. He said that if I went back home, it would mean that our marriage is unstable and that he’s treating me poorly. I couldn’t take it anymore and asked for a divorce.

“I’m not sure if my request was too hard to compromise, but I feel very heartbroken.” 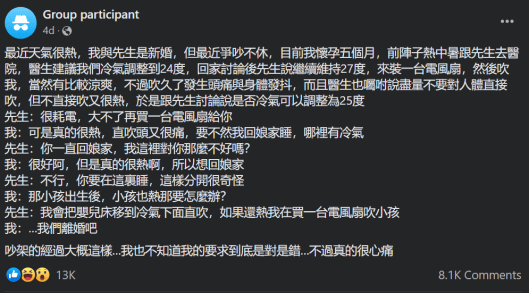 Many netizens were shocked with this issue and here’s what some of them said:

“Just get a divorce ~ if not you will go crazy later on in life.”

“Based on the fact that he doesn’t let the temperature be changed and forbids you from returning home, I can conclude that he is egoistic, is very narrow minded and has money, but doesn’t want to spend it on you.” 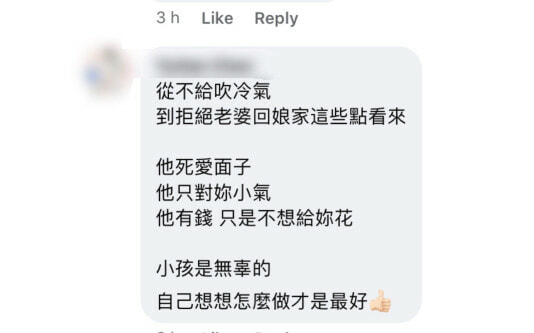 “Buy a 10kg pregnant pillow and get him to carry it for 10 months. Then let him experience the pain of birth at the clinics, he’s already treating you poorly when you’re pregnant, I can’t imagine what would happen in the future.”

” Just get a divorce and you’ll be fine.”

Also read: M’sian GF Shames BF For Driving A Myvi, Breaks Up With Him For A Guy Who Drives A Honda City 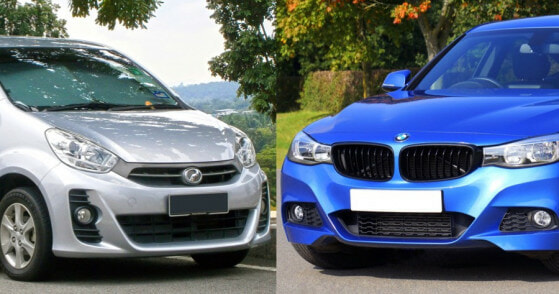