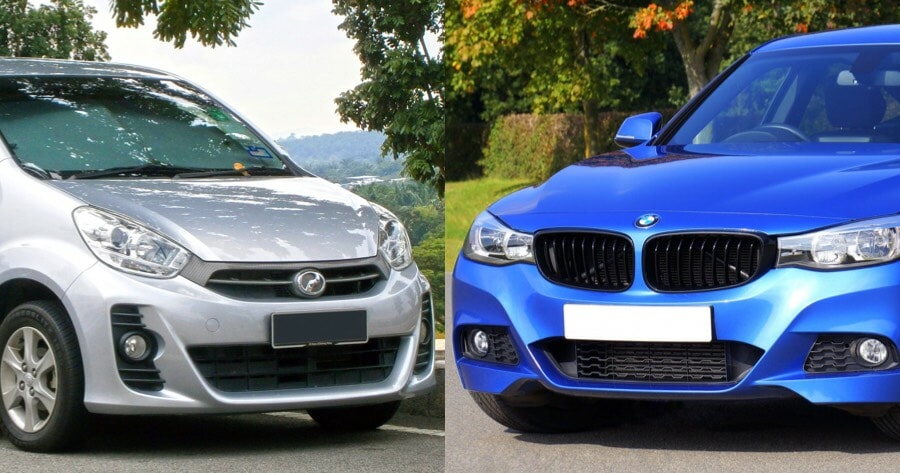 Recently, a user has posted on a Facebook page, sharing his experience of how his ex broke up with him for a guy who drove a Honda City car instead.

“4 years ago, my monthly salary was RM4,000 and I was driving a Myvi, and my girlfriend left me for a guy who drove a Honda City.

“Now, I drive a BMW316 and I managed to get a girl to leave her boyfriend who drives a Honda Civic. I consider this as a successful revenge! Watch out, you Honda drivers!” 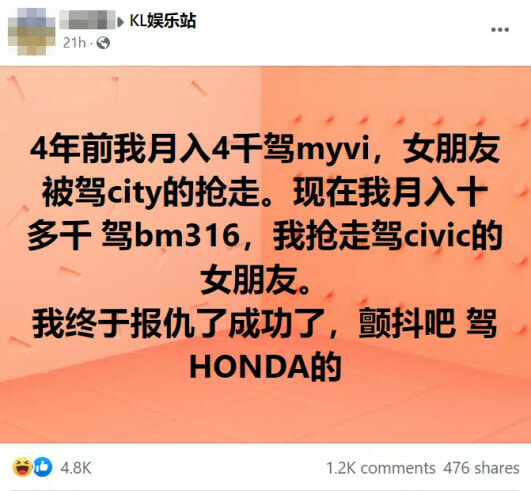 Many netizens found it amusing and here’s what some of them said:

“You better be careful that a guy who drives a Ferrari would steal your girlfriend… But I guess it’s okay, since you’ll be driving a Rolls Royce to take revenge again in a few year’s time.”

“She could have a driver that sends her around now.”

“I finally understand now, it’s because I drive a Proton Saga, hence (why) I don’t have a girlfriend.”

“My girlfriend and I would always take Benz to school when we were in secondary school. We even had a driver.”

“A bus?,” a netizen queried to the comment above. “Is this the Benz you were talking about?” 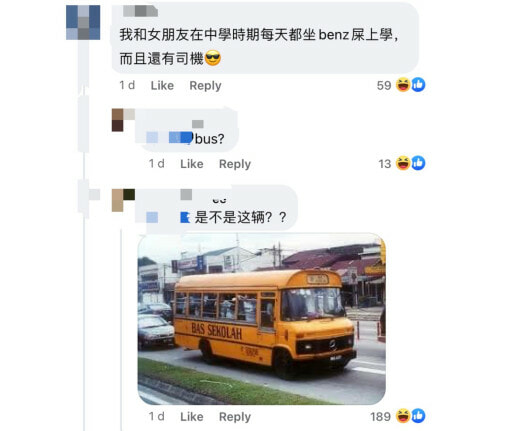 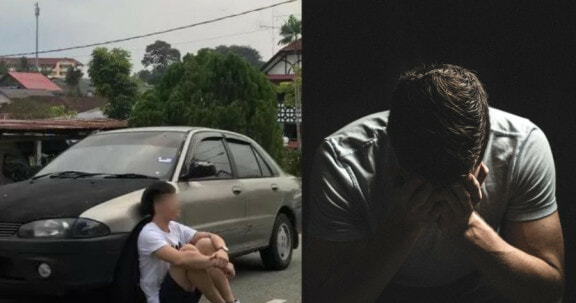