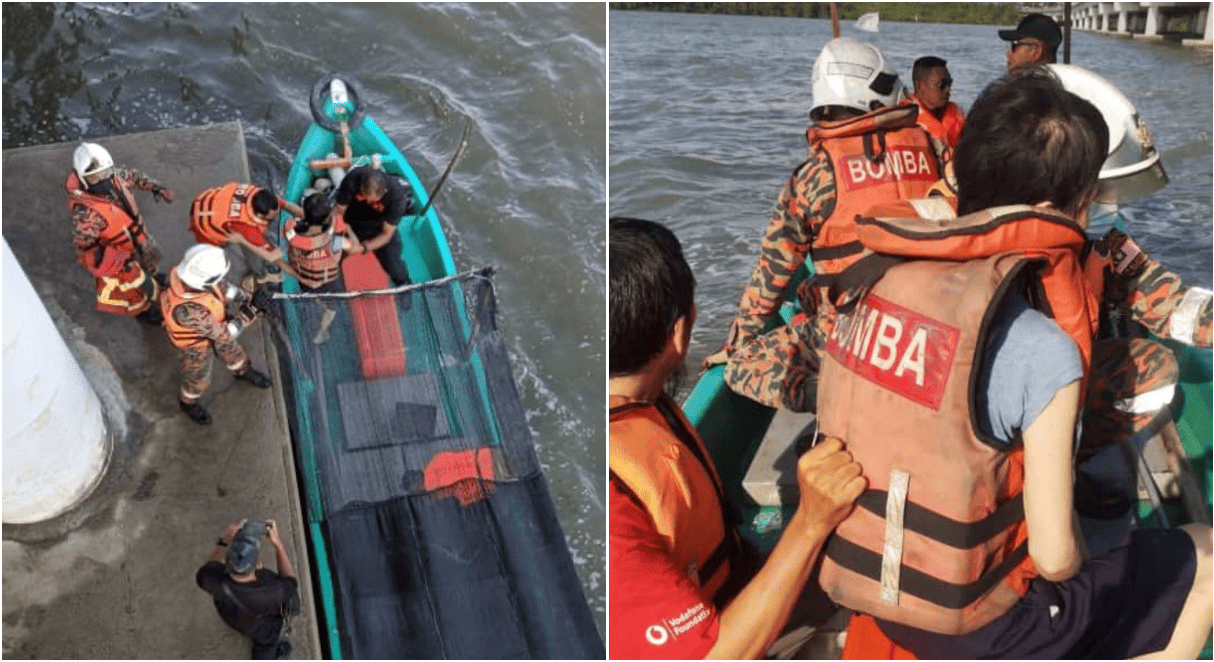 A woman believed to be suffering from depression nearly drowned after diving into the sea from the Penang Bridge at Kilometer 1.0 towards the island. The 40-year-old woman, however, managed to be saved by her husband who dove off the same bridge right after she jumped to rescue her.

A spokesperson for the state Fire and Rescue Department, as reported by Kosmo, said that they received a call at 4.40 pm before the team from the Perai Fire and Rescue Station rushed to the location. He explained,

“When the firefighters arrived, the woman was already rescued and taken by her husband to the bridge pole number 107.”

Firefighters went to her using the ‘rappelling’ and she was taken to the Marine Police Base, Batu Uban and handed over to the police.

Also read: Hakim and Family Become Heroes After Saving A Kitten Believed To Be Thrown Under The Penang Bridge 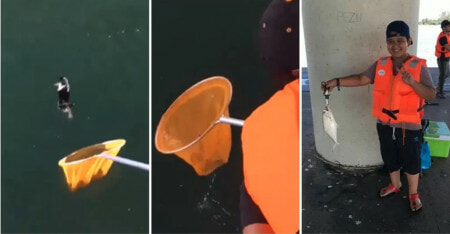