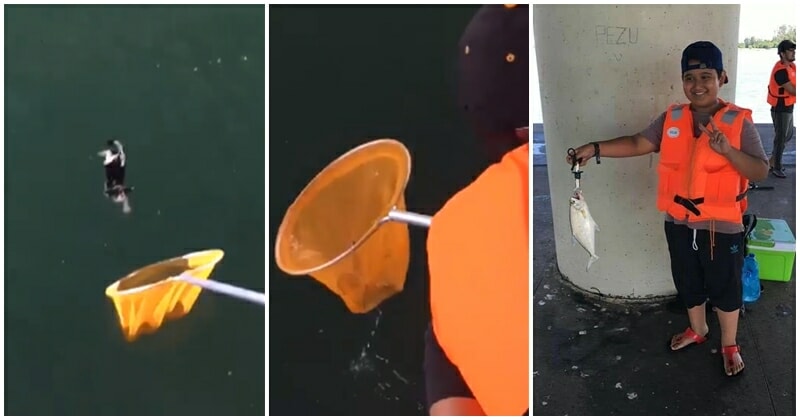 A family on a fishing trip became heroes when they rescued a little kitty believed to be thrown under the Penang Bridge by a very cruel individual.

The video, which saw the little kitty swimming for dear life, was found by a family who were fishing in the area.

The incident caught on tape was a video of heroic proportions, worthy of much praise from the public.

Shared by Penang Kini, here is the video of the rescue.

From all of us, thank you Hakim for saving it from drowning.

The 52-second video which was taken by Hakim’s father also voiced his astonishment as to how a human being can be so cruel throwing the kitty overboard.

After being saved, several pictures of the kitty being nurtured and the hero was shared by Penang Kini. 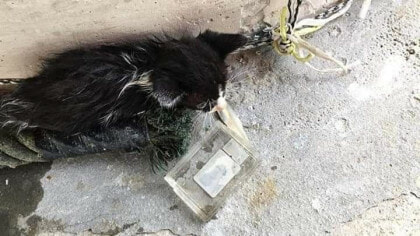 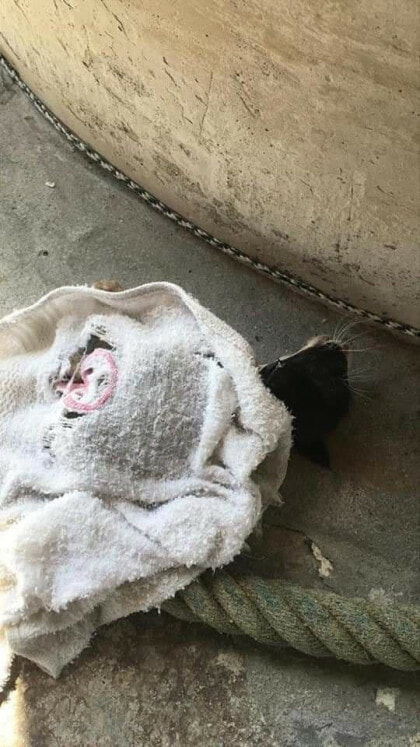 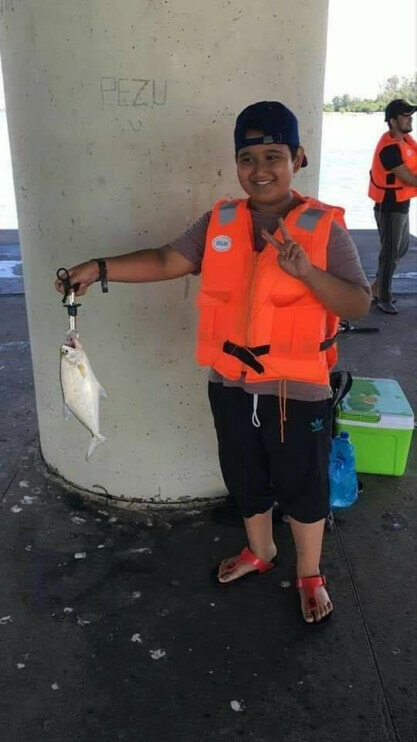 The video which has garnered more than 2.5k likes and 32k views witnessed many rising up to the plate condemning the person responsible for this wicked act.

For us, we are just glad that the kitty is safe and sound.

We sincerely hope that the individual responsible will be met with just deserts! 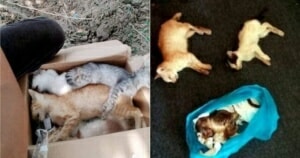