The recent happenings of a 41-year-old Malaysian man marrying an 11-year-old girl has left Malaysians in utter shock and horror. Many have come forward saying that this is absolutely horrendous, not to mention illegal, even though the girl and her parents have agreed to this marriage.

Human Rights Commission of Malaysia (Suhakam) has opposed this child marriage and are worried that this could lead to paedophilia being legalised in child marriages approved by Shariah courts or state chief ministers. As they should.

According to Malay Mail, they said that child marriages are not excusable and that religious practices should not be used to replace children’s rights. 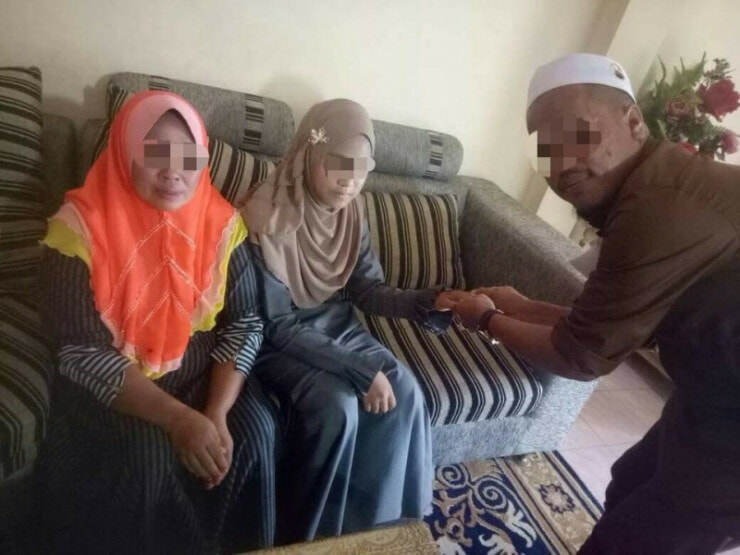 However, one of Suhakam’s seven commissioners allegedly said that it’s okay to marry an 11-year-old girl. Yeah, you read that right.

Identified as Nik Salida Suhaila Nik Saleh, she justified that marriageable men must be knowledgeable, healthy, safe, religious, have a career, be self-sufficient and responsible towards his wife and child.

“Even if your wife is 11 years old, it’s fine. There are a lot of conditions in following the ‘sunnah’, not only because you’re a man!” she said in a Facebook post that is now unavailable.

For those who don’t know, “sunnah” means Prophet Muhammad’s practices which Muslims are encouraged to follow. 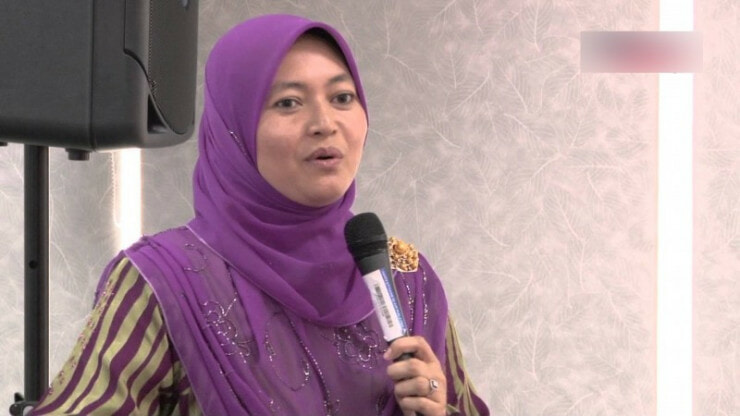 A marriage is a union between a man and a woman to build a household according to the Quran and Sunnah, said Nik Salida Suhaila, who is also an associate professor in Universiti Sains Islam Malaysia’s faculty of shariah and law.

“It is not one’s right borne out of the heart’s desires. It is not a limitless right. It is subject to whether the purpose of marriage can be fulfilled — no torture or oppression against any party, the husband’s and wife’s responsibilities are carried out, God’s orders and prohibitions are obeyed, it doesn’t harm society, and doesn’t defame religion,” she added.

Shortly after that, her Facebook post went viral and garnered a lot of hate as many were appalled at her statement. In response, Nik Salida Suhaila immediately came forward and said that people had misunderstood her while denying that she supported child marriage. 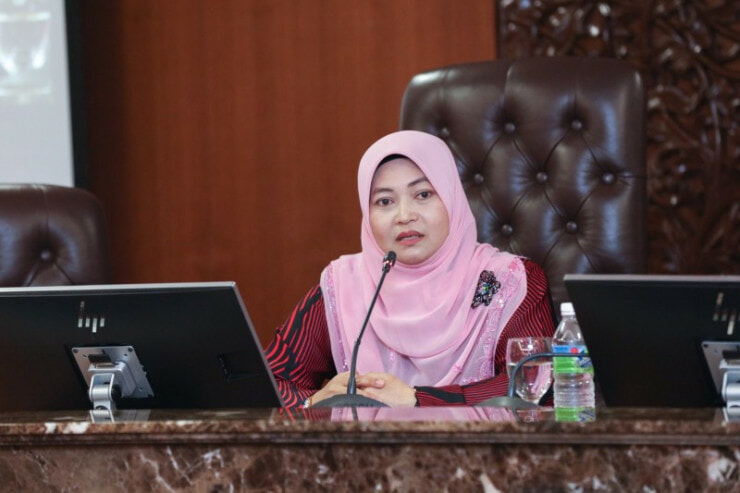 She said that she was trying to highlight the point that age is not the only factor that ensures a marriage is “sunnah” or lawful. She told FMT that even if the bride was 20 or 30 years old, it would not automatically make the marriage lawful as there would be other requirements to fulfill.

She added that some of these requirements for a lawful marriage included a man’s ability to provide for his family, and to ensure that his wife is “given knowledge”.

“For a woman, you have to ensure that if something happens to your marriage, you can survive. It does not mean that it is okay to marry at 11,” she said.

Nik Salida would be having a meeting with the Malaysian Islamic Development Department (Jakim) on the issue of marriage age.

“I also recently presented a human rights paper to the heads of all state religious departments, in which I highlighted the urgent need to increase the legal marriage age from 16 to 18.” 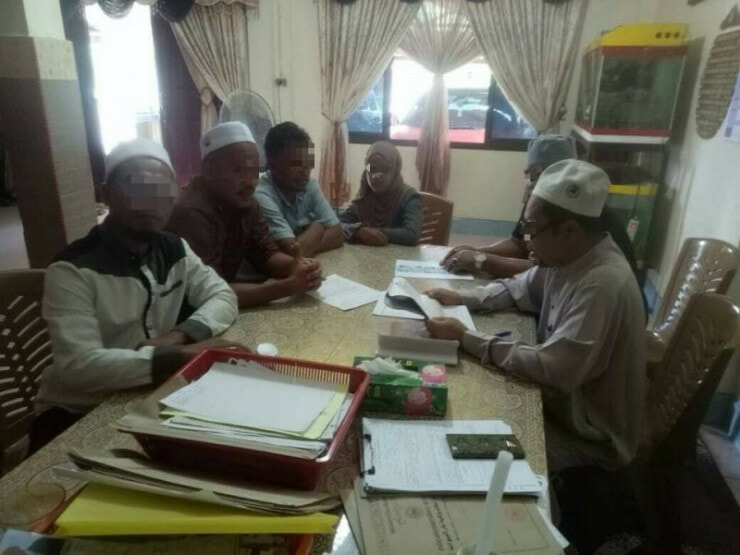 She also questioned why polygamy was acceptable in this case when the groom clearly did not perform his duties to his first and second wives when he had taken the 11-year-old as his third wife.

She said that he did not ask permission from his second wife, claiming that he failed to do so because he “clearly” wasn’t allowed to take a minor as a spouse.

“So he marries and pays a fine of just RM1,000. This is why I believe the shariah court needs to be empowered further,” she said, denying that she had removed her Facebook post.

What do you think about the Suhakam Commissioner’s statement? Let us know in the comments below! 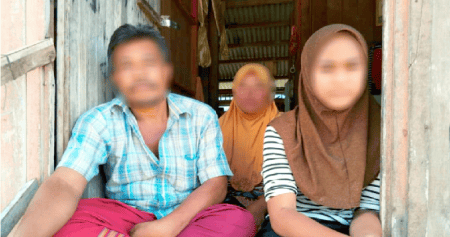