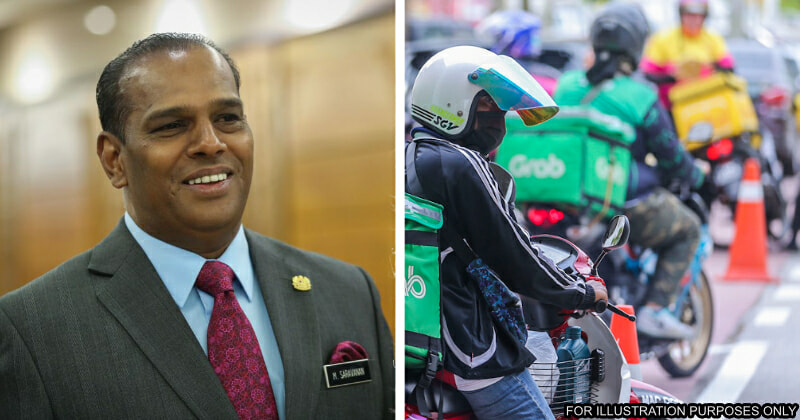 Human Resources (HR) Minister, Datuk Seri M. Saravanan today said that Malaysians should not settle for minimum wage employments as they have better paying work options through the booming gig economy in our country. As reported by Malay Mail, Saravanan stressed that the job market is now no longer set by employers.

This is because those looking for work have more options to choose from rather than settling for a minimum wage pay. The HR Minister asserted, 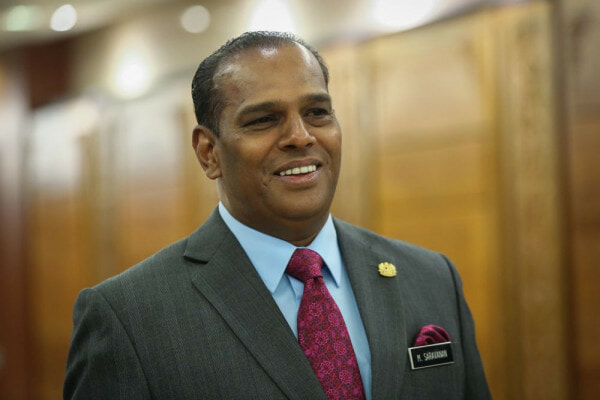 Saravanan further said that the government was working towards creating 600,000 job opportunities in the country.Previously on 19 March, Prime Minister Datuk Seri Ismail Sabri Yaakob announced that the government had agreed to increase the minimum wage to RM1,500 per month which would be implemented on May 1.

What do you guys think of the HR Minister’s statement? Share your thoughts with us in the comments. 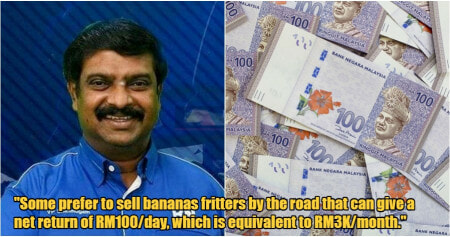