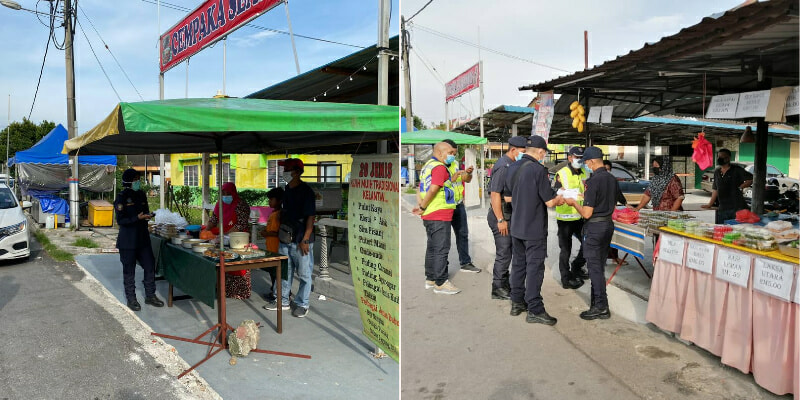 Recently, the Shah Alam Town Council (MBSA) has been cracking down on businesses that go against operating rules and those who do not have valid licenses in an effort to clean up the streets of Sungai Buloh.

But have they gone too far?

As according to Berita Harian, many small business owners such as nasi lemak stall operators are unhappy that they’re getting the boot from MBSA over small offences such as installing awnings to their roadside stalls. 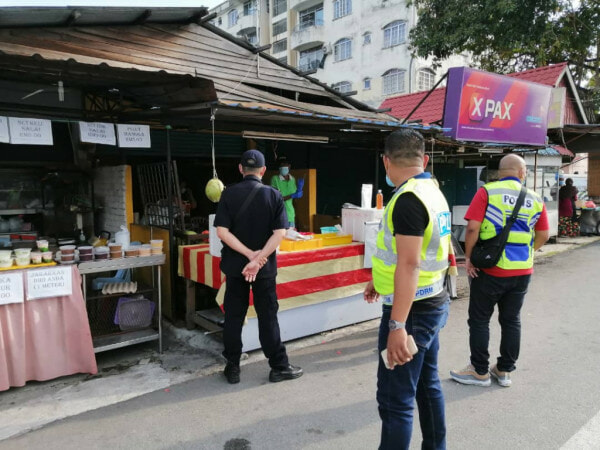 In fact, some of these stall owners who are being fined and given a super short notice to change or clear their premises are people who have not been able to open shop and build their livelihoods for months due to the Covid-19 Movement Control Order (MCO). 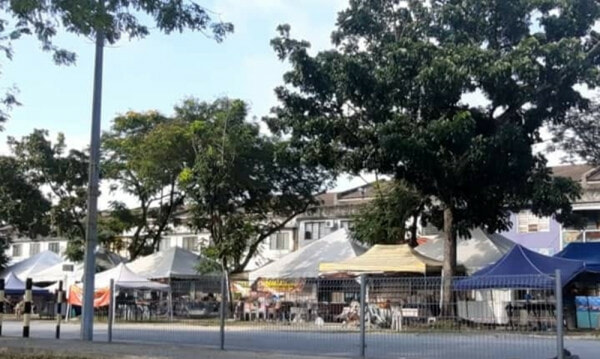 55-year-old nasi lemak seller, Ramlah Yakub, had to watch her source of income get demolished after she managed to reopen her business for a month post-MCO.

“Before this, I couldn’t operate my business for three months due to MCO, now only after a month of operating, this happens. We, who are running businesses, are forced to borrow from Yayasan Hijrah Selangor. Now that we’re forced to close, how are we supposed to pay them back,” she asked. 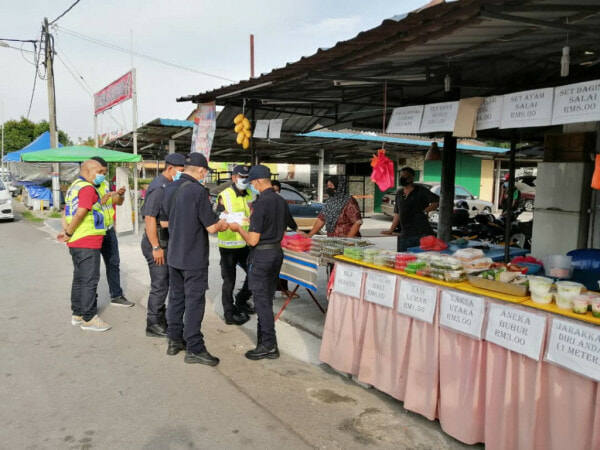 She added that about 16 stalls in the area were demolished after they were given a notice by MBSA. 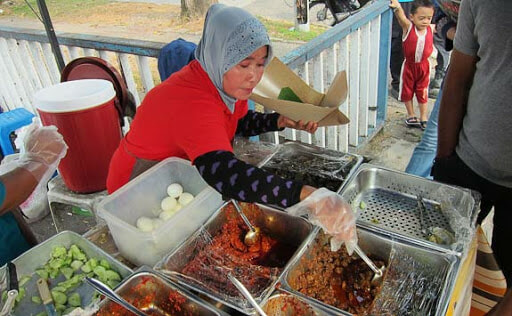 It is understandable that the MBSA wants to rid their towns of illegal businesses such as gambling dens and stalls selling smuggled cigarettes, but street food sellers and other similar small business entrepreneurs are just Malaysian community members who are trying to earn an honest living.

We hope that the authorities look into relocating or providing them with the space to operate their businesses alongside their efforts to shoo out illegal business owners.