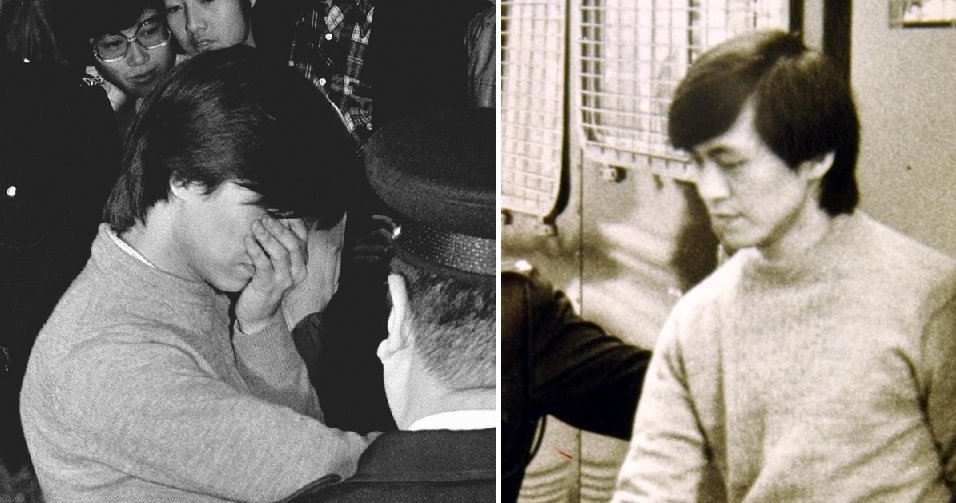 Warning: This article’s content may be too terrifying for some. Read with caution.

In the past 50 years, Hong Kong has seen some of the most gruesome murders ever.

There was the 1999 Hello Kitty Murder where a woman was murdered, dismembered, and had her head shoved into a Hello Kitty doll. 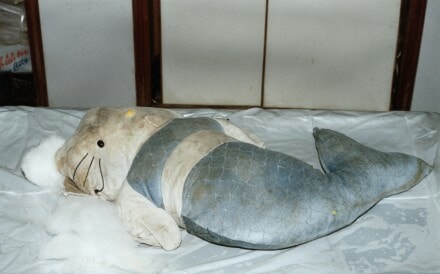 However, the little island’s very first high profile murder case actually took place in 1982. Have you heard of the Jars Killer?

It all began with a little Malaysian boy who was often abused by his own father. Lam Kor-wan faced this daily beating from his own parent and also had to watch his mother receive the same treatment, The Star wrote.

This was his life of suffering until the whole family moved to Hong Kong. Unfortunately, Kor-wan just couldn’t make friends and ended up as a loner throughout his teenage years.

As he became an adult, he worked as a night shift taxi driver. 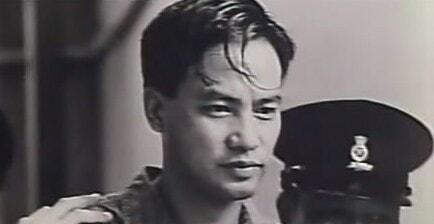 Even though he still lived with his parents and shared a room with his little brother, he locked away his stash in a metal ammunition box.

Of course, this was interesting for him until he just didn’t find it exhilarating anymore.

So, he moved on to more perverted acts. He bought a Polaroid camera and started taking pictures of women from under the toilet cubicle doors. Of course, those ladies noticed and chased him down the streets.

Soon, he got tired of running away all the time. He was in search for something new until the fateful February 3, 1982 where he found a new ‘hobby’.

He picked up a passenger, Chan Fung-lan at about 4am. The woman had just ended her work at the Chinese Palace Nightclub in Tsim Sha Tsui and went for some food with her sister and friends. She didn’t want to continue and decided to go home. 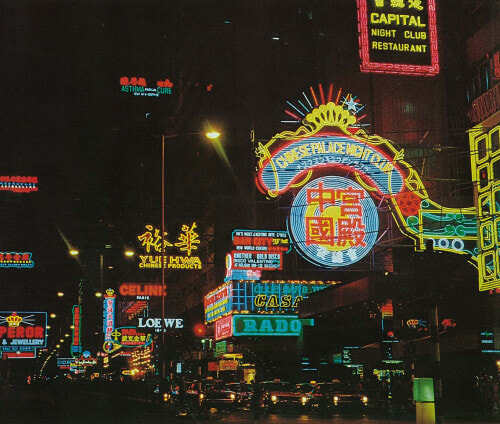 Due to being so drunk, she asked Kor-wan to stop the car to let her puke. After puking, she asked him to send her back to Tsim Sha Tsui. A few minutes later, she changed her mind once more.

Kar-won snapped. He stopped his car, took an electrical wire and strangled the drunk lady to death.

He drove home with the dead body still in his car, dragged it into his flat past the sleeping security guard, and then kept the body under his sofa.

He waited for his family to wake up and leave for work, before he laid her body on his plastic-covered bedroom floor where he used an electric saw to cut her body up. He even took photos of everything!

He wrapped the body parts and then threw them into the Shing Mun River. A week later, news reports of body parts washing up on the river banks popped up but they couldn’t identify the body nor did they know who the murderer was. 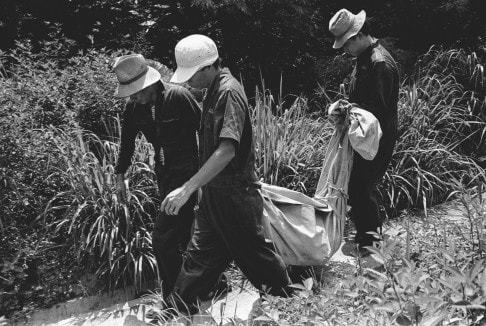 Back then, there were no digital cameras or printers to print those horrid photographs. So he had to send them to the Kodak shop in Tsim Sha Tsui to get them developed.

The film developer questioned Kor-wan about the pictures but he just said that he was a university lab technician doing medical research.

For his next murder, he had completely planned it out. He bought some surgical instruments and formaldehyde, a chemical liquid commonly used in preserving dead bodies.

After murdering his second victim, he had sex with the dead body and then dismembered her. It was his first time ever having sex. He also performed necrophilia on his third victim.

His fourth victim, and also his last one, was 17-year-old Laung Wai-sum who had just attended a dinner with her classmates. She didn’t want to join them for a second round, so they hailed her a taxi to ensure she got home safely.

Of course, she never did get home that night. 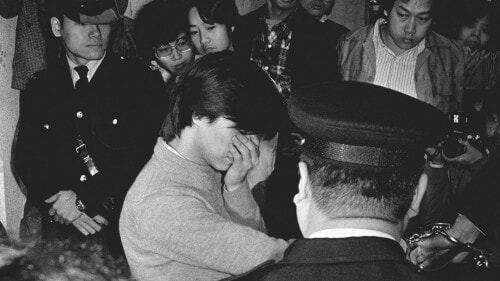 It was 9.30pm when she boarded the taxi. He handcuffed her and then spoke to her until 4am when she fell asleep. He then strangled her and took the body home just like his previous victims.

While photographing the student’s body, one of his lighting fell on Wai-sum and burned her thigh. When Kor-wan sent his films to be developed at the Kodak store once more, the technician finally noticed something wrong: the burn mark on the thigh and then a picture of a severed breast.

He called the police and two plaintiff cops waited outside the store for Kor-wan to pick up the pictures. The murderer tried to defend himself, saying that he was merely picking up the pictures for his friend. Yeah, right… that’s a lie already because you have no friends. 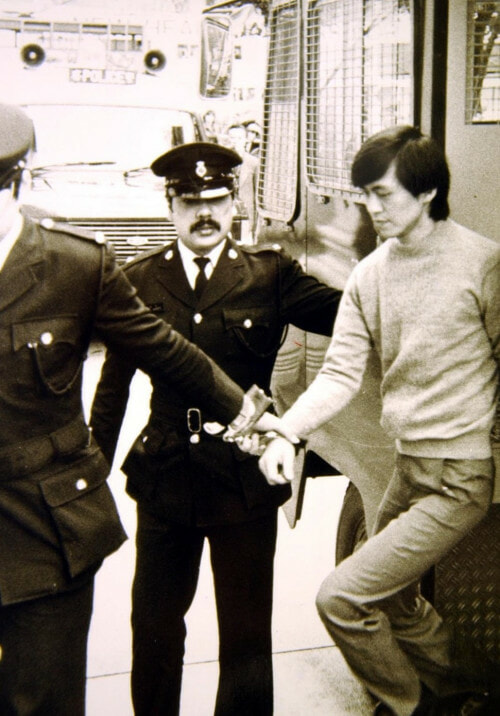 So, the police followed him home. Kor-wan’s family was shocked as the police went through the whole flat to find evidence.

Finally, they stumbled upon the locked metal box hidden under Kor-wan’s bed. They found two Tupperware boxes sealed tightly with a masking tape.

One box contained the 17-year-old’s severed breast while the other contained a vagina pickled in formaldehyde. These Tupperware ‘jars’ gave Kor-wan the moniker of the Jars Killer.

However, Kor-wan confessed to his crimes. 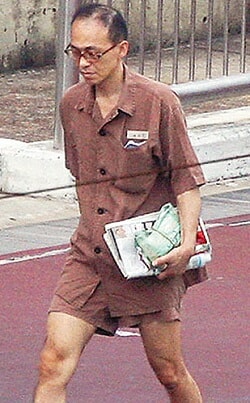 On April 3, 1983, he was found guilty and sentenced to death by hanging. However, in 1993, Hong Kong abolished the death sentence, and so Kor-wan who is now 62, is still alive and serving a life sentence in Shek Pik Prison today.

Of course, the rest of the Lam family was set free. They wanted to sell off their flat and move out but because of the high profile cases, no one wanted to purchase the unit.

Hence, the Lam family had no choice but to continue living in the crime scene for the rest of their lives. Eek!

Fun fact: the case was so high profile that there were several movies filmed based on this story. Doctor Lamb (1992) was one of the movies starring Simon Yam where the plot closely followed the accounts of this true story. 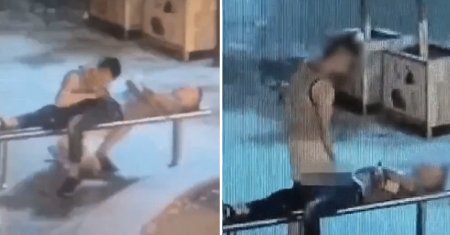