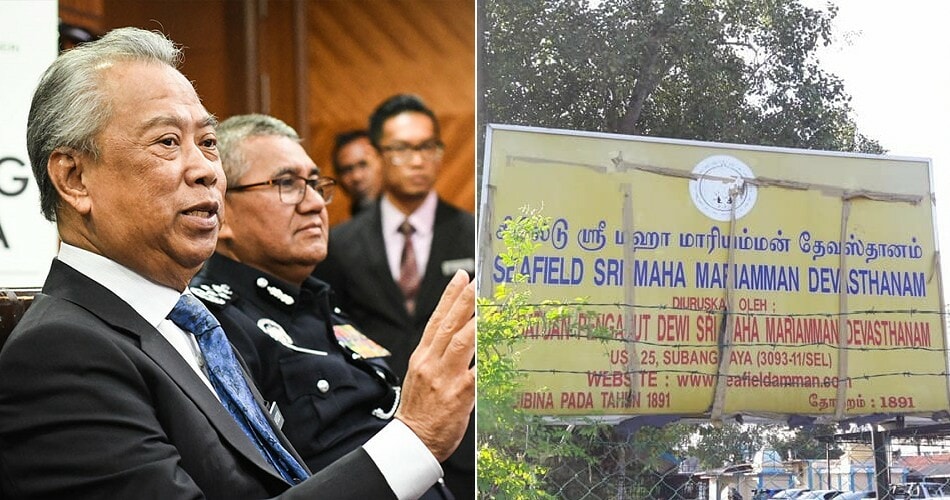 This is rather surprising information!

Recently, it was revealed that the group which instigated the riot at the Seafield temple were actually mercenary agents. They were hired by lawyers who work for the developer that owns the land to start the fuss, reported Malaysiakini. 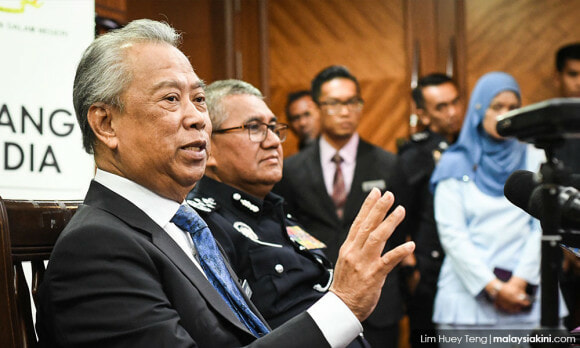 “Those linked to the developer have not followed legal processes to take over the temple land as planned, in accordance with the law.”

“Police investigations found that the lawyers of the developer had hired a group of Malay men to barge into the temple and take control of it before developers and police can arrive (to facilitate the land transfer) on the morning of 26 November 2018.”

Muhyiddin further added that, based on investigations, RM150,000 was paid to the group leader to take over the temple. He added,

“Around 50 people were hired to do this work, and each received a payment of between RM150 and RM300 each.”

The Home Minister revealed this shocking information during a press conference in Putrajaya today (28 November 2018) to clarify on the incident. He also stressed that it was not a racial issue and has urged the police to take stern action against these individuals.

“Malaysians of all races have lived in peace and harmony for so long. It is not possible for one isolated incident involving a temple committee and a developer to be made a reason to sully race and religious relations in our country,” Muhyddin added. 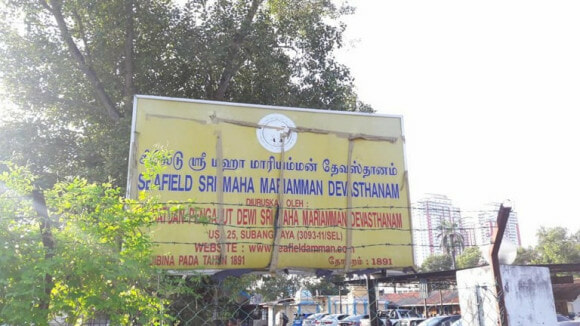 According to Malaysiakini, two lawyers were amongst the 21 individuals who were nabbed by the police yesterday (27 November 2018).

That being said, the developer had refuted allegations which claimed that they were behind the whole ordeal through a statement, which was released on 26 November 2018.

This certainly took an unexpected turn! What do you think of this latest information? Let us know in the comments below! 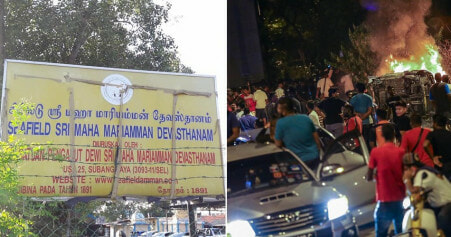