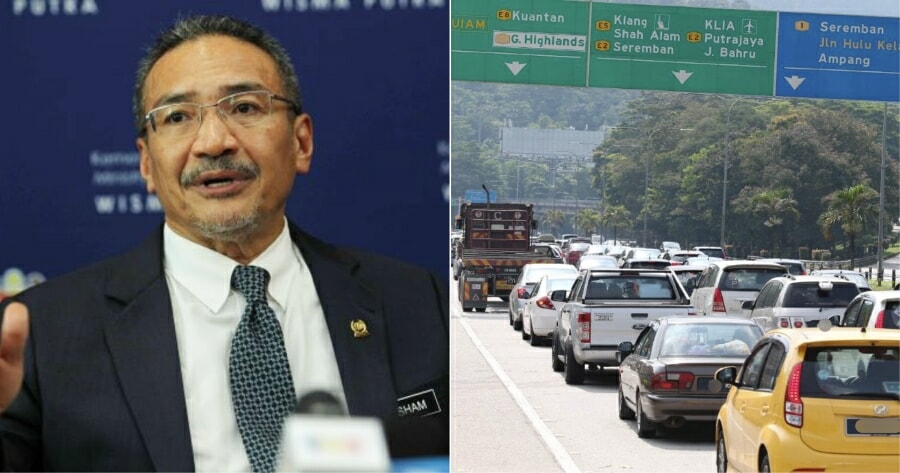 Senior Defence Minister, Datuk Seri Hishammuddin Tun Hussein, will hold a meeting today (14 September) with three Cabinet members to discuss the adaptation of the standard operating procedures (SOPs) as well as forms of easing in the country as we head into the endemic phase.

Based on a report by Astro Awani, he shared that the three ministers he will meet with are Health Minister, Khairy Jamaluddin; Finance Minister, Tengku Datuk Seri Zafrul Abdul Aziz and Communications and Multimedia Minister, Tan Sri Annuar Musa.

He added that during the meeting, several agendas would be discussed, including interstate travel; the opening of certain sectors, the tourism bubble and the narrative to enter the endemic phase. 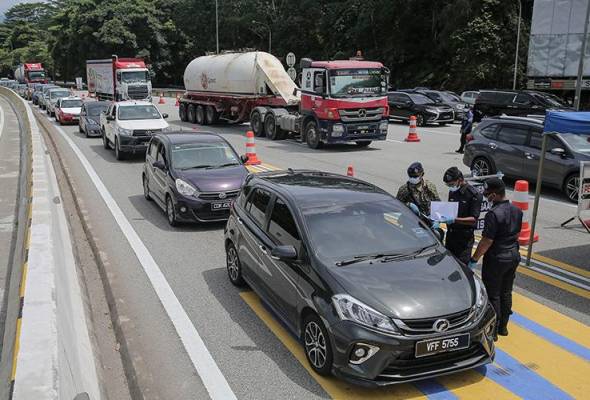 “First, we will look at the relaxation decisions that have already been announced to the public and how the existing SOPs can be simplified and understood. This requires input from the four ministers and the National Security Council (MKN) will coordinate the input from these four parties,”

“Tan Sri Annuar Musa can help to elaborate and inform the public through the existing platforms,” he said during a press conference at Wisma Pertahanan yesterday (13 September).

He also explained that they will inspect the previously agreed relaxations where it needs to be refined, preferably before being announced to the public, adding that the agenda to enter the endemic will also be given extra attention.

“In the context of an endemic, how can we find a way to live with Covid-19? We have announced that this approach will be decided at the end of October.”

“However, these matters need to be discussed from now on and that is part of our agenda tomorrow,” he elaborated.

Also read: Education Minister: Students Can Wear Own Clothes To School If They’ve Outgrown Their Uniforms 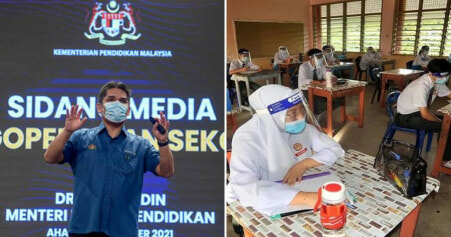