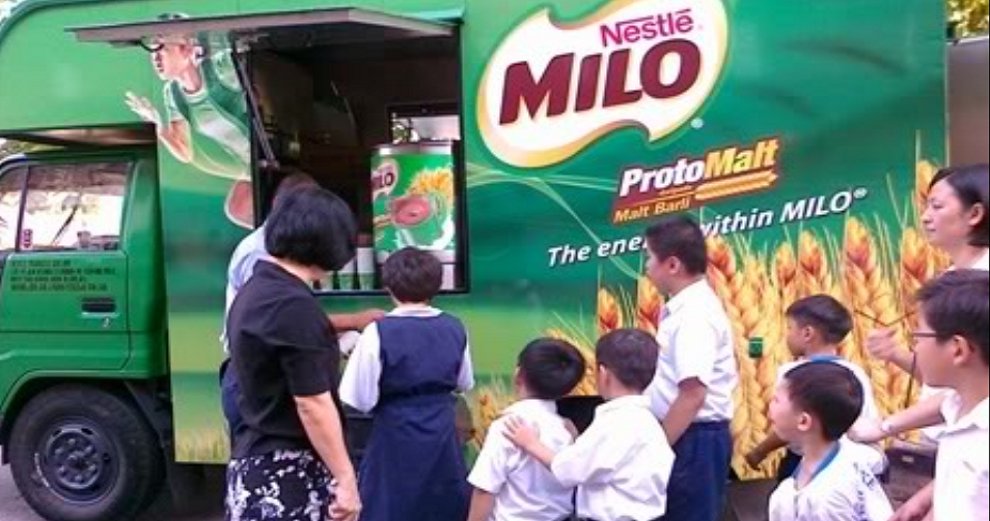 We’re sure you’ve been seeing videos and news articles about Milo having alarming levels of sugar in their drinks circulating all over the internet lately. If you haven’t been keeping up with what’s been happening lately, the topic actually stems from a much bigger problem that was recently unveiled by an international news portal.

So, to catch you up on things, here’s a (relatively) brief summary of the events leading up to the Milo controversy that’s gotten thousands of concerned Malaysians reconsidering their dietary choices.

1. Malaysia was recently ranked the fattest country in Asia 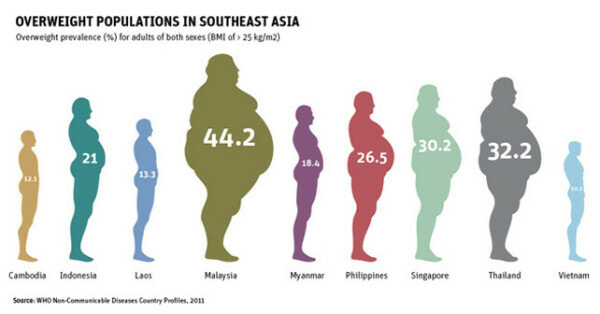 A few years ago, Malaysia was found to be the fattest country in Asia, with nearly half of Malaysians aged 18 and above (47.7 per cent) categorised as overweight or obese.

On top of that, it was also found that 30.3 per cent of Malaysians aged 18 and above suffer from high blood pressure, 47.7 per cent have high cholesterol levels and 17.5 per cent have diabetes.

These are all chronic lifestyle-related diseases, which are mainly attributed to our diet and physical activity.

So, how did things get so bad? Well, a recent report helped shed some light on this unsettling issue.

2. Nutritionists’ studies are being funded and reviewed by food giants 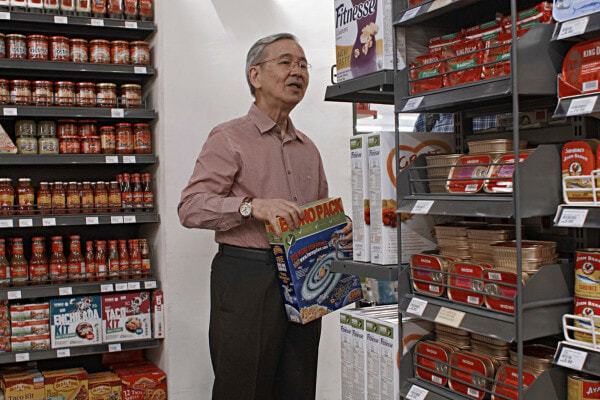 In a shocking article published in the New York Times back in December 2017, it was revealed that major food companies have been financially supporting nutritionists.

One organisation in particular, which is the Nutrition Society of Malaysia, has their research on local diets and lifestyles funded by Nestlé, Kellogg’s, PepsiCo, and Tate & Lyle. The society has reportedly received funds worth at least US$188,000 (approx RM767,000) from Nestlé and Cereal Partners, among other corporations.

The news portal also reported that Nestlé reads these studies before they are published to “ensure that the methodology was scientifically correct”, as per their written agreement. 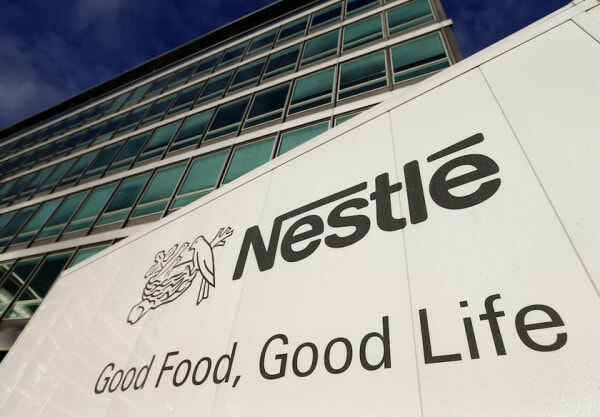 The Nutrition Society’s leading expert, Tee E Siong, has also reportedly been part of seven government committees, and was the chairman of the committee on nutrition and health claims until 2011.

In the report, they highlighted that the society promoted Nestlé’s KoKo Krunch and Cookie Crisp cereals despite its high sugar content, while also supporting the Nestlé Healthy Kids programme in 2014, which aimed to promote healthy breakfast and exercise to school children across Malaysia.

However, in light of this information, Tee told the daily that food corporations are not to blame, as Malaysians should be responsible for their diet and lifestyle, saying,

“We have to stop blaming the multinationals … Malaysians are always eating. They don’t exercise. But you don’t need to go the gym. You need to walk outside. It’s free. Get off your chair and move!”

In light of this revelation, this information was brought up once again earlier last month, and it caught a lot of attention.

3. A local CEO called out Nestlé for marketing sugary products as healthy

On the 25th of January, a Malaysian named Vishen Lakhiani, who is the founder and CEO of Mindvalley, posted a video that caught the attention of thousands of local netizens.

In the viral video, the CEO talked about the New York Times article and called out Nestlé for marketing their sugary products as healthy food. He cited Milo as an example, saying that he was advised to take two to three glasses of the malt drink in order to help him get better at sports. 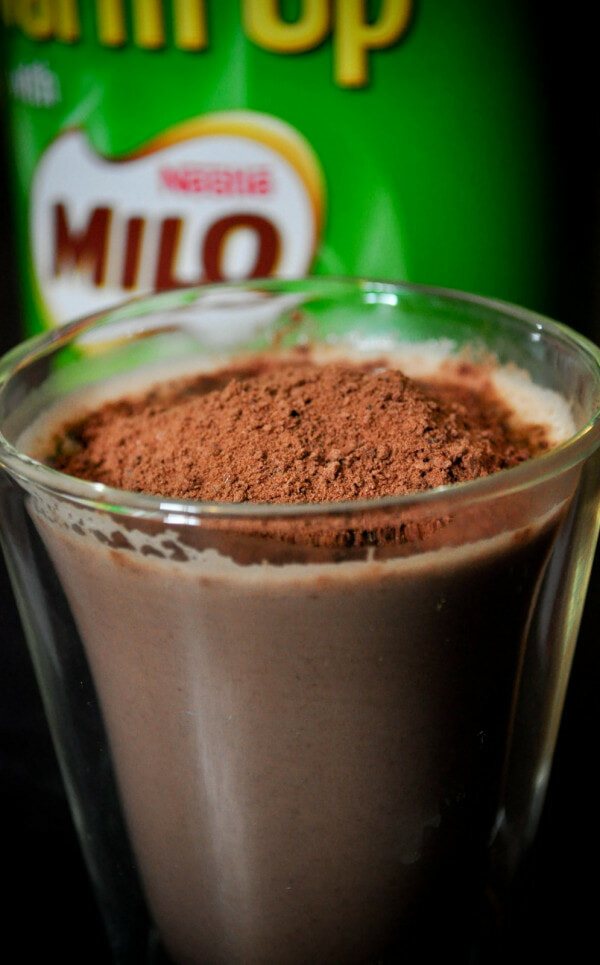 However, he pointed out that a whopping 40 per cent of Milo is made up of pure sugar! That’s not even the scariest part, either, because he went on to say in the video,

“Nestlé paid the government hundreds and thousands of dollars to advise them on nutrition. As a result, Honey Stars, which has one of the highest sugar content of any cereal, gets a red sticker from the health body of Malaysia, saying this is a healthy choice.”

Soon after the video began to circulate all over social media, Nestlé recently responded with a statement. 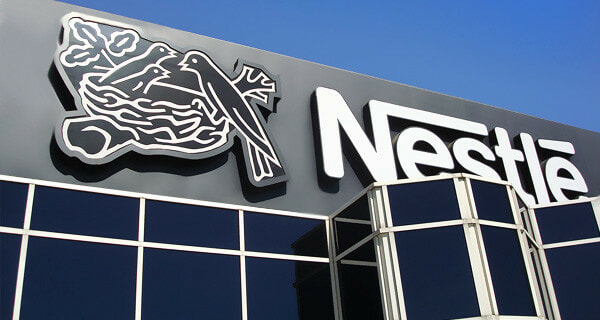 According to The Star, Nestlé Malaysia released a statement on the 30th of January, calling the viral video misleading. They stated that over 50 per cent of the total sugar in Milo naturally comes from milk and malt, saying,

“We keep the amount of sugar we add to a minimum – adding only 6gm of sugar for every 200ml serving, which is about one teaspoon of sugar. This is to maintain the taste that Malaysians are familiar with.”

They also stated that Milo is made of milk, malt (barley) and cocoa powder and contains vitamins and minerals including vitamins B2, B3, B6 and C, implying that the drink is indeed healthy for daily consumption.

However, this statement did not sway Lakhiani, who has since responded to their statement. 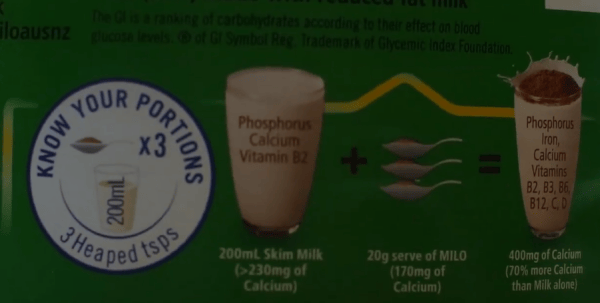 After Nestlé Malaysia shared their statement, the local CEO was unhappy with their clarification, and posted another video on Facebook on 2nd February, saying,

He then went on to equate the 9 grams of sugar with three Nestlé Bon Bon candies, which contain three grams of sugar each. On top of all that, he pointed out that the amount of sugar in a glass of Milo is about 20 grams, which comes close to the World Health Organisation’s daily recommended sugar consumption for adults (25 grams). Yikes! 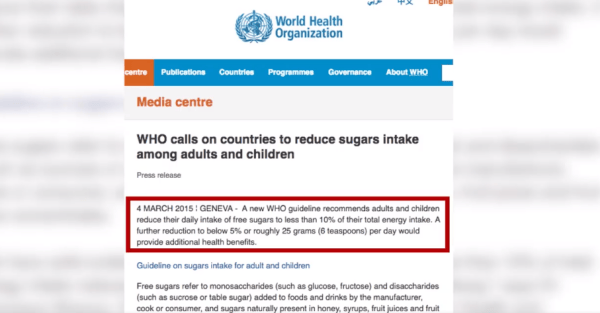 “Everybody in Malaysia knows that most Malaysians don’t just drink Milo with milk. They often take Milo powder and add sweetened condensed milk,” he continued.

“In Malaysia, because of Nestlés marketing that says Milo is healthy, people feel it’s justified to add sweetened condensed milk on top of their Milo, creating a sugar bomb with up to 40 grams of sugar into a child in the morning before sending them to school.”

He also pointed out that sugar isn’t the only dangerous ingredient present in Milo, citing Maltodextrin as another food additive to watch out for.

On top of that, he also criticised an excerpt from Nestlé’s statement which said that they adjust the sugar content of Milo to maintain the taste that Malaysians are familiar with. Lakhiani said,

“That’s like a drug dealer saying,’I have to keep giving my client cocaine because he’s used to the high of cocaine’.”

“Nestlé puts sugar in their products because it gets you hooked on them, making you keep buying their products, which is why their stock is continuously growing, and the more addicted you get. Nestlé has successfully made Malaysia the world’s highest per capita consumer of Milo.”

He ended his video by encouraging others to spread the word in efforts to get Nestlé to improve their advertising and stop selling unhealthy products to the masses.

So, that’s all that recently happened summed up for you! 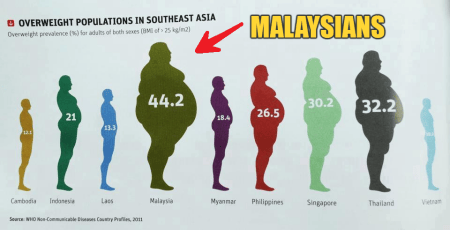