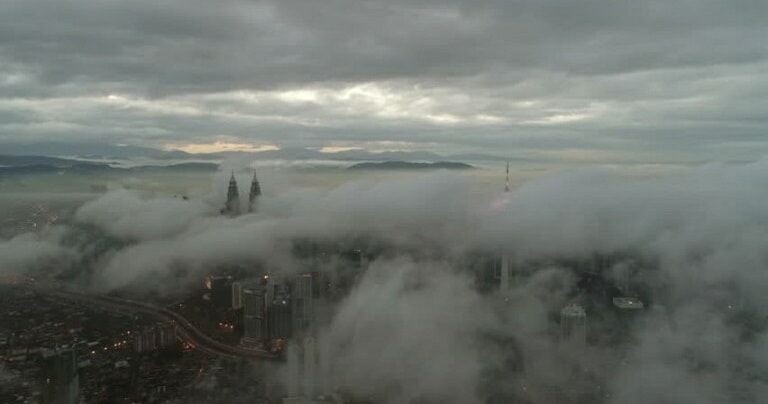 Unless you’ve been living under a (really warm) rock, you definitely would have noticed that it’s gotten a lot cooler over the past week. No joke, it was apparently 13 degrees Celsius in Genting Highlands yesterday!

Although we do love this break from the scorching hot weather, we can’t help but wonder why this sudden “cool spell” came to Malaysia and Singapore seemingly out of nowhere. Well, here’s what experts have to say about it! 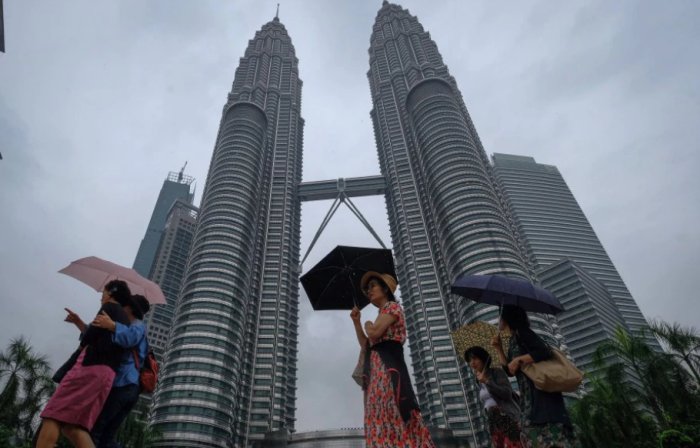 “The MJO phenomenon is part of the climate diversity in tropical areas that swings with frequency, normally once within 20/60 days.”

This phenomenon usually takes place when the El Nino or La Nina phenomenons do not occur, but its presence can strengthen El Nino’s generation.

2. We were affected by Siberian-Mongolian high-pressure winds that caused the bomb cyclone in the United States 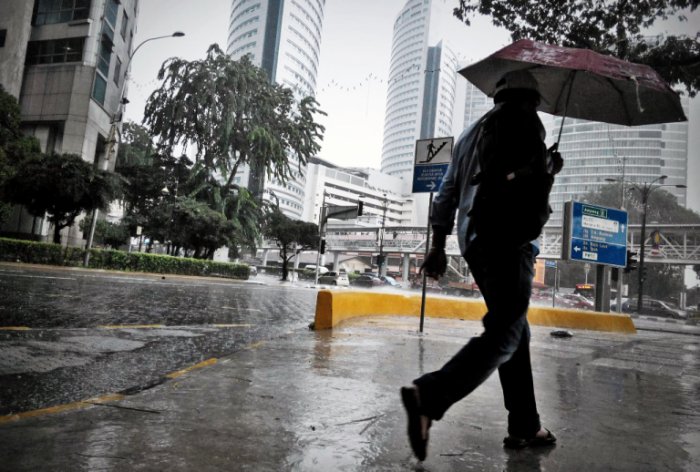 The cool weather here was reportedly due to northeast monsoon winds from the Siberian-Mongolian region. These winds travel through China and reaches Malaysia via the South China Sea.

This high-pressure wind, according to Dr Fredolin, is also what caused the bomb cyclone in the Eastern United States and Canada. The region reportedly experienced Arctic temperatures as low as -28 degrees Celsius and even led to countless Iguanas freezing and falling off trees!

These winds have also been bringing heavy rain to coastal areas in the Peninsular, like Kelantan, Terengganu, Pahang and Johor, leading to floods. 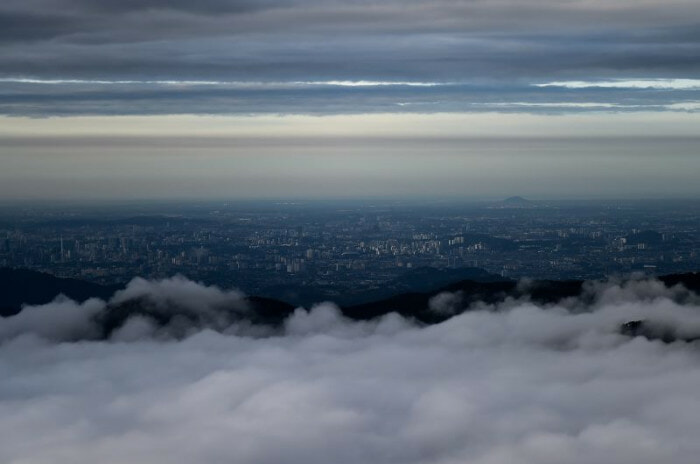 So, when we checked the weather forecast last week, we thought 26 degrees didn’t sound so bad. So, why the heck did it feel like 18 degrees instead?!

Well, you can blame “wind chill” for that! According to experts, wind chill is a value that shows how the wind combined with the cold will affect your body. So, although reported temperatures may not make it look so bad, the wind can make it feel even colder than it actually is!

On top of that, according to Meteorological Services Singapore (MSS), overcast skies (which reduces sun exposure) as well as the rainy and windy weather have contributed to the unusually colder climate we’ve all been experiencing. Ah, it all makes sense now!

4. The cool weather is expected to end sometime this week 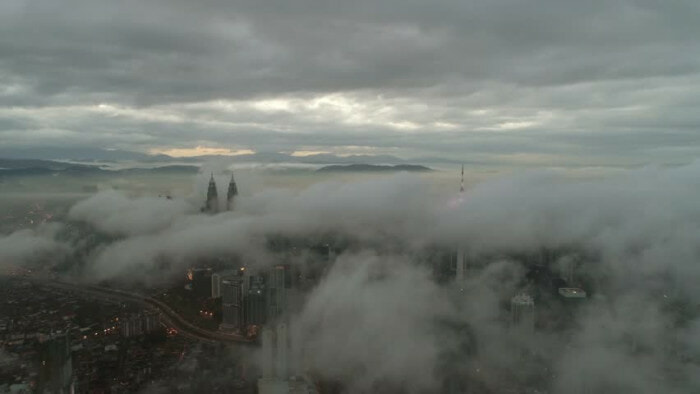 As much as we’ve been enjoying this cool weather, we’re afraid all good things must come to an end!

According to Dr Fredolin, this weather is expected to last another two to three days, with Johor and Sarawak experiencing heavy rain.

Well, it was good while it lasted, lah!

We hope that answered some of your burning questions about this past week’s unusual weather!