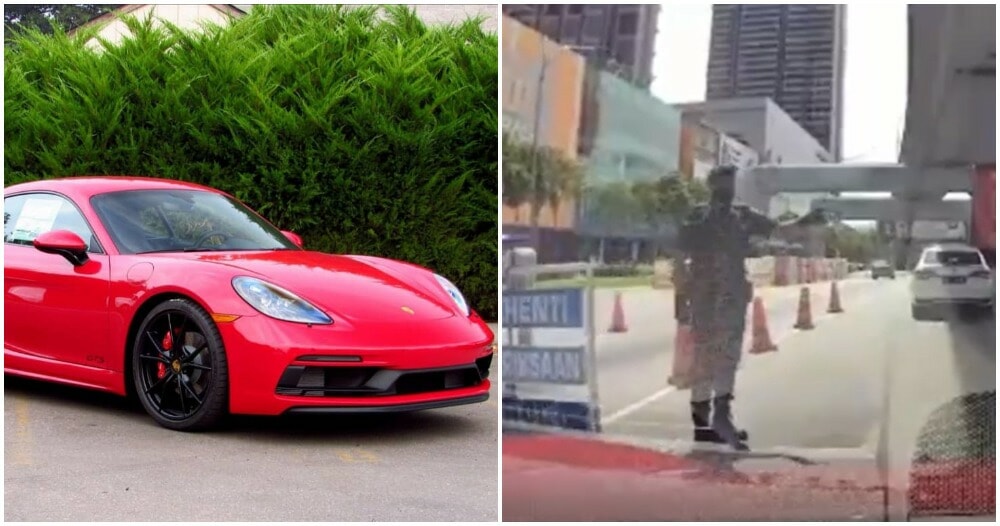 If you were a kid who loved fancy sports cars, you probably had the same reaction as this officer who showed a glimpse of childlike excitement when he encountered a man driving a sportscar at his stationed roadblock.

A reader who goes by the name of Iris recently submitted a video to WORLD OF BUZZ  regarding a wholesome interaction between her partner and an abang PDRM who loves sports cars.

Iris told WOB the encounter took place between her husband and a PDRM officer at a roadblock while he was on his way to work.

“My husband was on his way to the office and his journey requires him to pass through this certain roadblock.”

He was stopped by an abang PDRM and thinking that it was about the MITI permission letter, he prepared to pull out the necessary documents. However, what surprised him is that the abang PDRM didn’t want to see his MITI letter but had a rather amusing request instead. Here’s how their hilarious conversation went:

Officer: This is the first time I’m seeing a Ferrari!

Driver: Eh, this is not a Ferrari, it’s a Porsche. 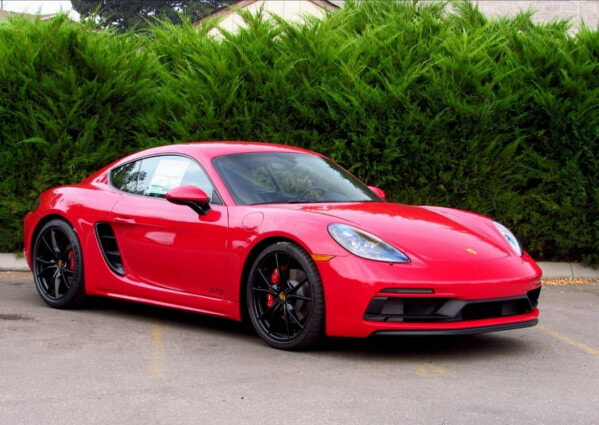 The officer shared that this was his first time seeing such a sports car and wanted to hear the sound that his Porsche makes. When he agreed to it, the officer can be heard squealing with delight and whooping loudly with joy. He was then given permission to go and when he revved his engine, he looked into the rear mirror and saw that the officer was clapping and cheering for him.

This is certainly a very cute story! The enforcement officers have been working for a long time now and, of course, they need some sort of entertainment.

Also read: Kid Accidentally Orders 100 Bowls Of Noodles, Parents Give The Rest To Cleaners & Those In Need 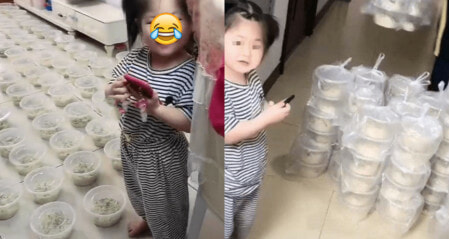