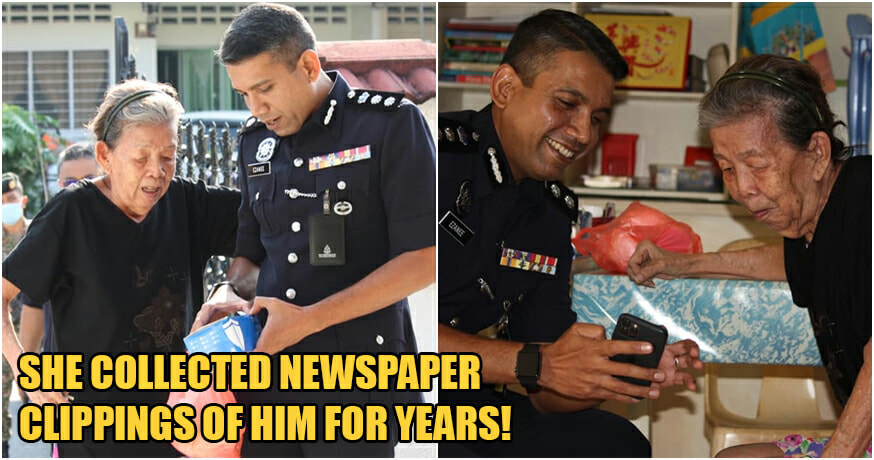 A little kindness goes a long way, as the saying goes. You may never know how one little gesture may wind up leaving an impression on another person, sometimes long enough that it lingers with them for a lifetime!

Just recently, one such gesture of kindness has finally come full circle thirty years later when Petaling Jaya Police Chief Nik Ezanee Mohd Faisal paid a visit to an elderly woman’s home, whom he hasn’t met since he was a little boy. The heartwarming moment, which was captured on video and uploaded through IPD Petaling Jaya’s official Facebook, has since spread like wildfire over social media.

Apparently according to Nik Ezanee, the auntie who also goes by Madam Ah Siong, used to gift him fluffy Chinese buns, or paus, to eat when she used to work with his family.

“I still remember, every time I came around with my parents, she used to give me ‘pau’ to ‘makan’ (eat). Now, I have a chance to remember and return that deed. So, I am here to visit her after all these years,” he said. 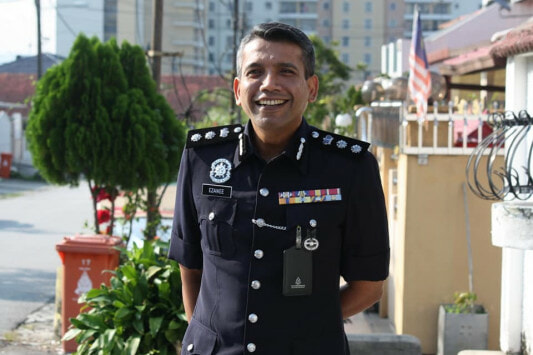 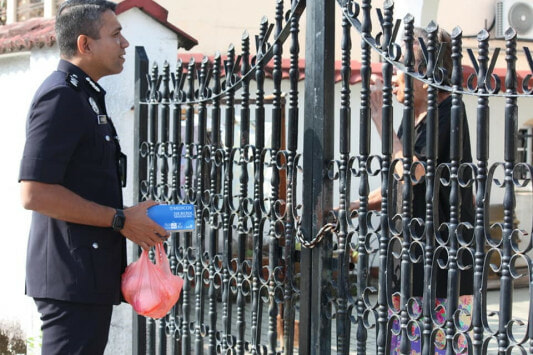 With a box of paus ready in hand and face masks to ensure Madam Ah Siong’s safety during these times, he dropped by outside her residence in Sungai Way. Initially surprised by the visit, Madam Ah Siong eventually recognised the young boy that has now turned into the police chief that stood before her today and gave him a warm hug. 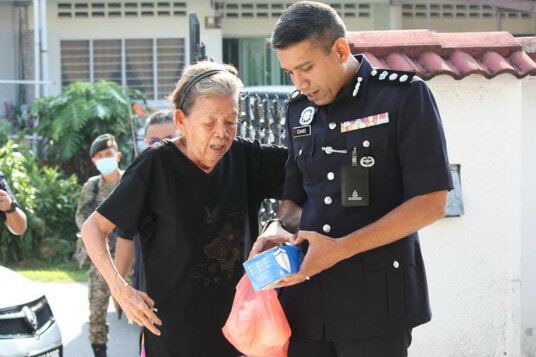 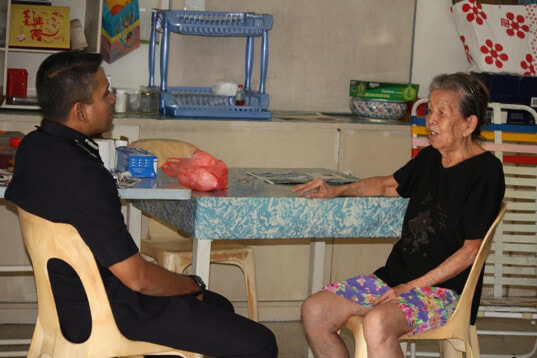 As it turns out, Madam Ah Siong had never forgotten Nik Ezanee according to NST, and had been keeping newspaper clippings about him and his work throughout the years! In fact, it would almost seem like they were mother and son, basking in the moment together. 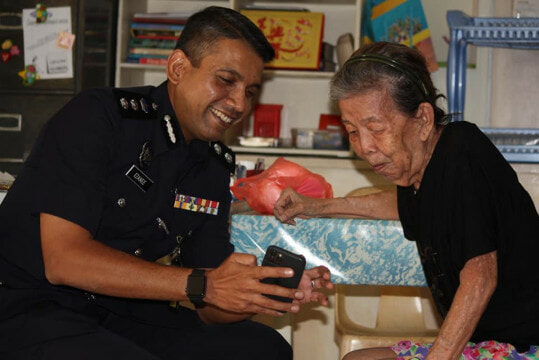 Spending over 20 minutes together, Nik Ezanee then left, but not without promising that he will return to visit her again.

Which really shows that you never know what small acts of kindness can wind up becoming! We’re glad to see that Mr Nik Ezanee and Madam Ah Siong can finally reunite after so many years!