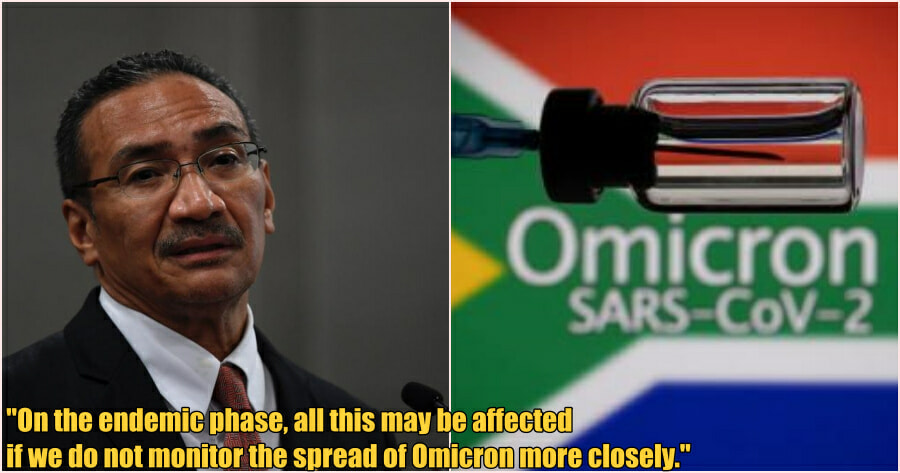 As the Covid-19 situation in Malaysia had slightly eased up, there were talks of the possibility of transitioning into the endemic phase.

However this notion appears to have been put to bed with the recent surge and fear in regards to the Omicron Covid-19 variant which was discovered in South Africa.

It was reported by BERNAMA that Senior Defence Minister Datuk Seri Hishammuddin Tun Hussein has announced that all efforts to transition to the endemic phase will be put on hold whilst the government looks to find out more about the new variant of concern.

“The seven criteria that we hoped to announce in the near future on the endemic phase, all this may be affected if we do not monitor the spread of Omicron more closely.”

He added that this was decided by the Cabinet after a meeting earlier yesterday (30 November). 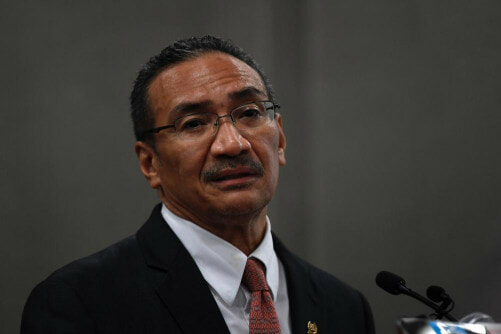 “We also understand that Omicron is of risk as it can spread easier and faster, but it can still be detected through existing lab tests,” he said.

As a result, the government will tighten border controls for countries that have reported the spread of the new variant, despite South African President Cyril Ramaphosa’s calls for countries around the world to immediately lift their bans on travelling to the country, which he described as “unjustified and unfair”.

Hishammuddin explained that the tightening of border controls is not too different from what other countries are doing as well.

“I believe that African countries understand that the travel restrictions are not related to diplomacy or geopolitics, but about health.” 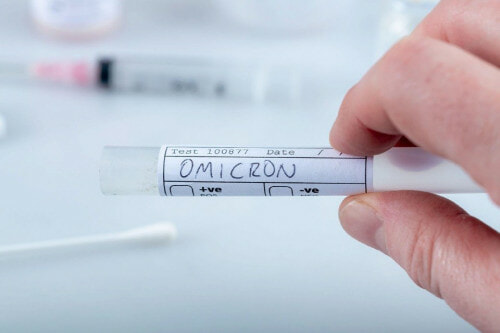 “The Health Ministry will announce further details about the travel restrictions in due course,” he said.

“We do not want to jeapordise what we have been doing for one and a half years with irresponsible actions.”

Hishammuddin stated that the health ministry is also seeking more information on the incubation period, symptoms and infectiousness of the Omicron variant, and would make an announcement on the matter soon.

Do you think that this is a good precautionary measure? Let us know in the comments.

Also read: Here’s What We Know So Far About Omicron, The “Variant of Concern” That Keeps Spreading 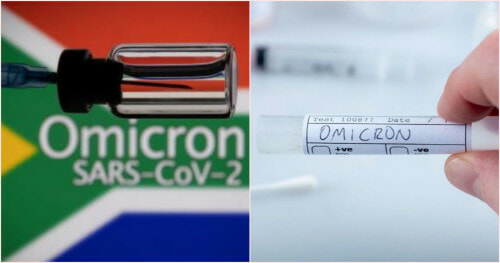