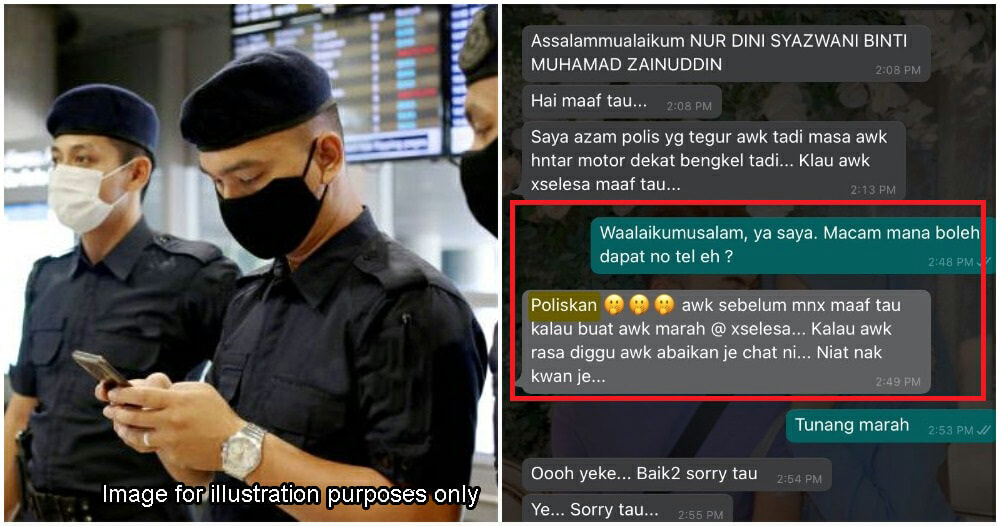 On 12 February, a Malaysian woman came forward with her experience claiming that a PDRM officer sexually harassed her along Jalan Duta. The officer allegedly saw that the woman was not wearing a bra and even said that only if she flashed him, he wouldn’t give her a summon.

Since this incident, many other women have come forward with their experience especially of PDRM officers sending them unsolicited messages despite these women not even giving their numbers. Twitter user, Dini Syazwani (@dineywanie) recounted how a PDRM officer messaged her on WhatsApp after allegedly getting her number just from her motorcycle number plate.

Dini: Waalaikumusalam, yes, it’s me. Can I know how you got your number?

PDRM Officer: I’m a police officer, I have my ways. I would like to apologise again if you’re angry or uncomfortable. If you feel disturbed, you can just ignore the chat. My intention is just to make friends.

Dini: My fiance would be angry.

PDRM Officer: Ohh, sorry. But it’s not wrong to be friends right?

Despite Dini saying that she has a fiance and the police officer seemingly apologetic, he texted her again after five days saying “Hi”. Speaking to World of Buzz, Dini said that she has stopped replying to the officer since his last text.

She added that the whole ordeal has made her uncomfortable as they have all her information including her address but she feels helpless as he’s a police officer. 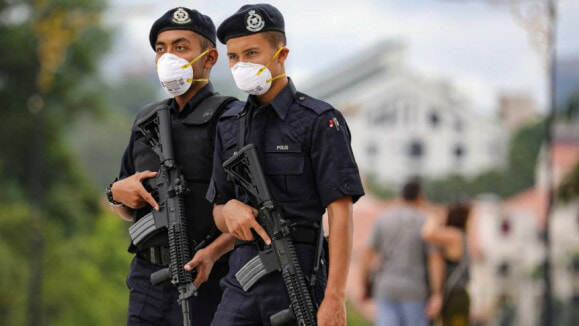 Dini believes that to handle problems like these, authorities should tighten the law but at the same time, she also thinks that even if tighter laws being enforced, problems like this will repeat again.

“A few days ago, there was a police officer who even knew where I lived. I was surprised with the amount of information they knew. I’m pretty sure, I’m not the only girl that’s affected by this.”

PDRM responded to the issue of the girl being sexually harassed at the roadblock reassuring the public that the issue is being investigated.

Victim blaming or authorities misusing their powers? Let us know what you think about this issue! 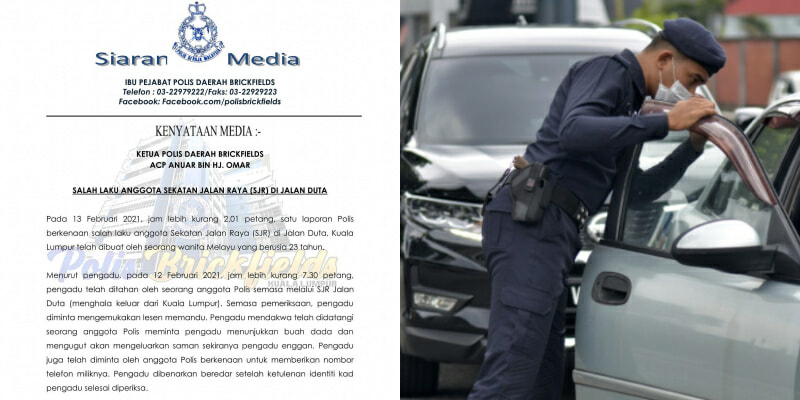