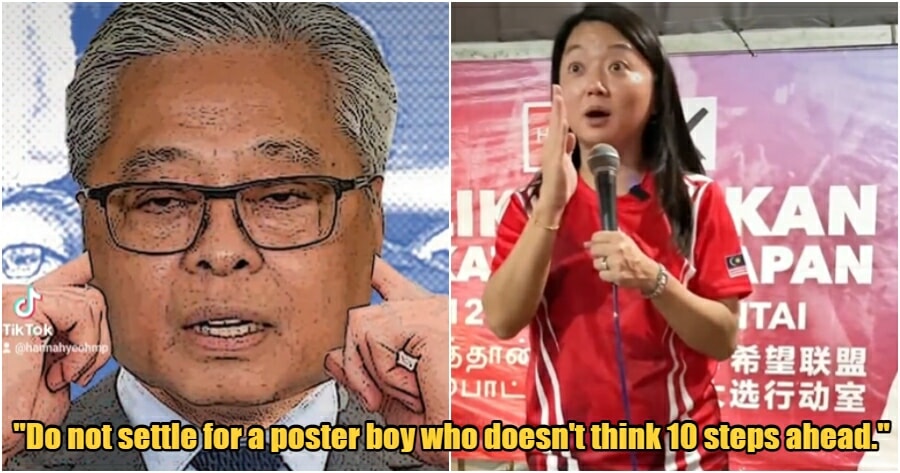 Fellow Malaysians, it’s only about one week left until your votes change the fate of the country. As the heat of the next General Election continues, the question of whether Ismail Sabri will continue his tenure as the Prime Minister remains uncertain.

Before Malaysians cast their votes next Saturday (November 19), Pakatan Harapan’s Hannah Yeoh has a reminder for everyone when it comes to our current Prime Minister himself. 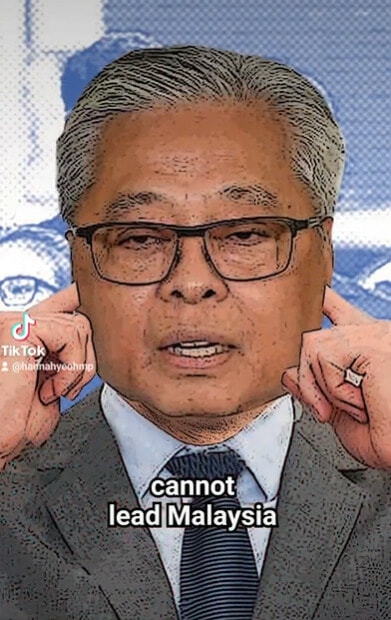 Addressing Ismail Sabri as a powerless poster boy, Hannah Yeoh made it clear that he has no ability to lead the country as Malaysians face new challenges, such as climate change, economic downturn, and decreasing job opportunities. Having 222 Members of Parliament (MPs) to choose from, Hannah said that he is not the right poster boy for everyone and that election is so much more than choosing two of the best UMNO leaders. 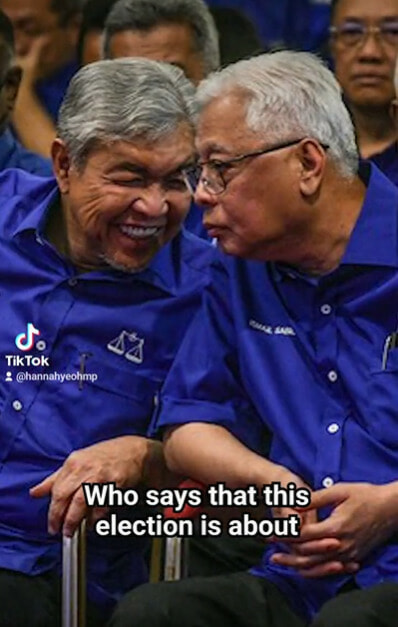 “Do not settle for a poster boy who does not think 10 steps ahead.”

Hannah also highlighted that Ismail Sabri is not the ideal person who will fight for the rakyat when he can’t even fight for his ministers who were dropped by UMNO dropped recently.

“Your actions on GE15 will speak to the next generation”

During her recent campaign, Hannah also reminded the youth that the hiccups that they experienced during the 22 months don’t necessarily mean that they have to throw away their votes. 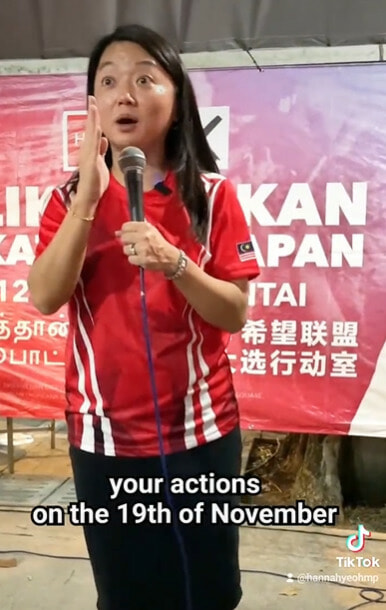 “One-time defeat does not mean you are defeated forever. Like it or not, your actions on the 19th November will speak to the generations to come in your own family.”

Hannah then reminded fellow Malaysians that the upcoming votes are cast not only for the current generations, but also the future generations. You can listen to her speech below, which was shared on her Twitter account yesterday (November 10).

Fellow Malaysians, are you ready to carry out your due diligence and (hopefully) change the fate of the country?

Also read: Hannah Yeoh Responds to UMNO Who Slammed Her For Saying That an ADUN Looks Like Rosmah 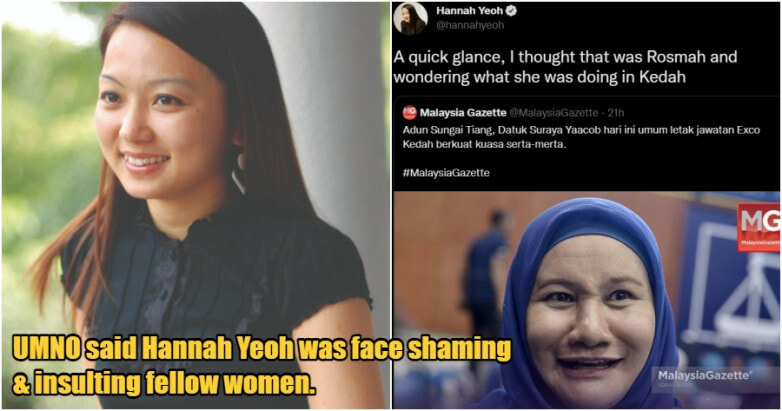