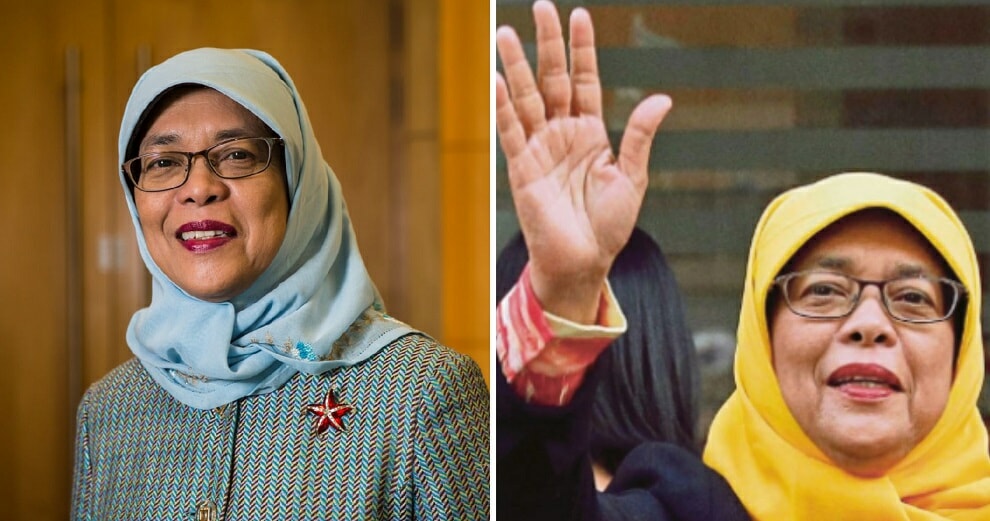 In case you haven’t already heard, former Speaker of Parliament, Madam Halimah Yacob, is set to become Singapore’s first ever female president and the first Malay president in more than 47 years.

This landmark occasion was more or less confirmed after Singapore’s Elections Department (ELD) said that only one individual qualified for the inaugural reserved Presidential Election yesterday (11th September), with only one Certificate of Eligibility being issued for contest, according to Channel NewsAsia. 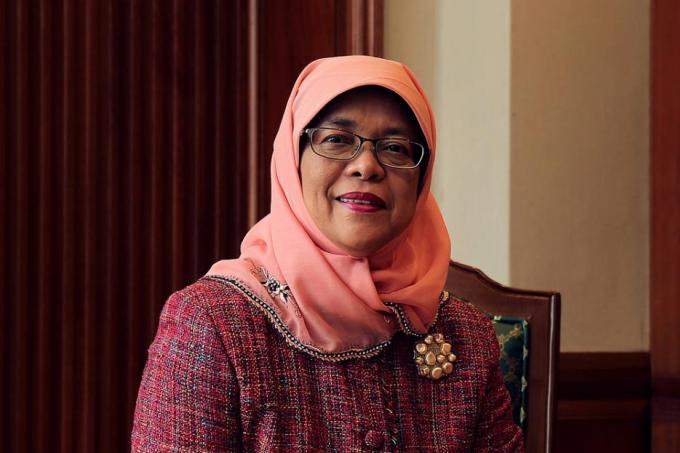 News of Yacob becoming president came after other presidential hopefuls, Mohamed Salleh Marican and Farid Khan, both had their applications turned down. 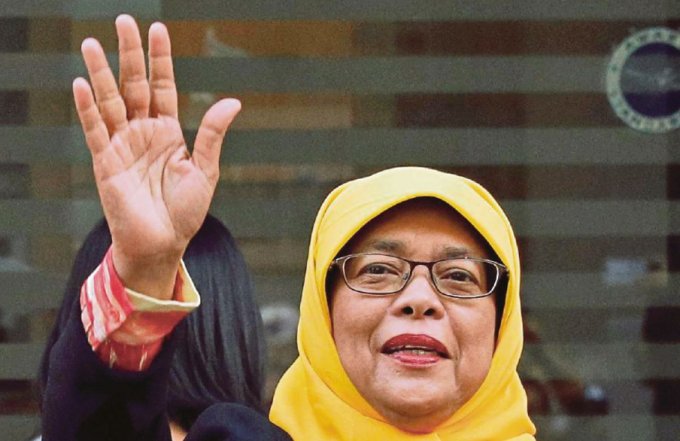 “I can only say that I promise to do the best that I can to serve the people of Singapore and that doesn’t change whether there is an election or no election,” Yacob told reporters.

“One of the main focus and function of the elected President is to act as a unifying force. Obviously there is work that I have to do, but the most important thing for me is I would like Singaporeans to work together with me.”

What an amazing moment in history! We wish Madam Halimah Yacob all the best once she is confirmed as president! #GirlPower

Also read: The Rock Has Just Been Registered to Run for U.S. President in 2020 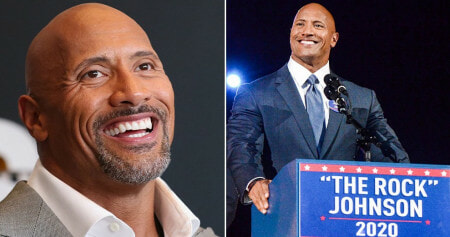