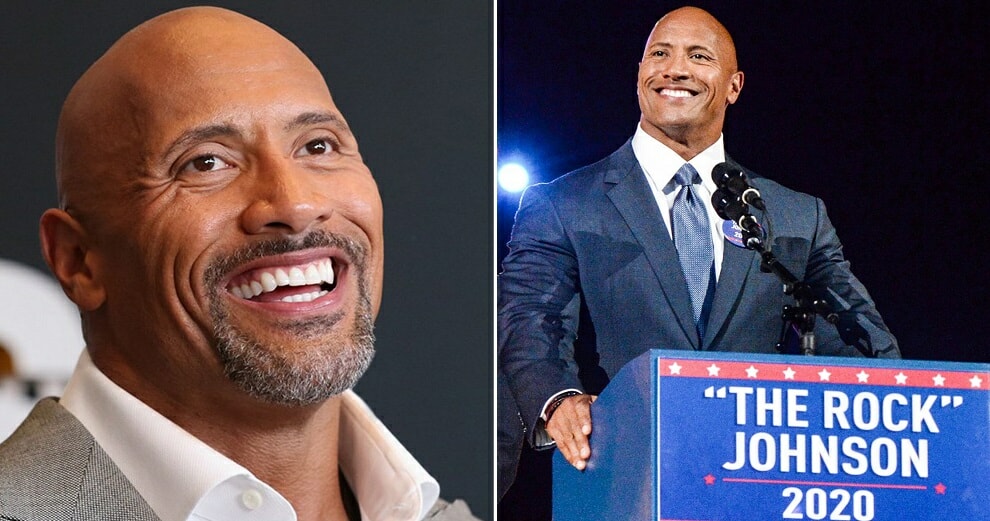 Looks like the United States will be smelling what The Rock is cooking in 2020!

According to a report by NextShark, a campaign committee was just created for Dwayne “The Rock” Johnson by a man from West Virginia in hopes to get the actor and former WWE wrestler to run for president of the United States!

The campaign committee was named “Run the Rock 2020” and was filed last Sunday (9th July) by Kenton Tilford on behalf of Dwayne Johnson with the Federal Election Commission (FEC), The Hill reported.

However, it is uncertain whether the campaign is officially connected to Dwayne Johnson as Kenton Tilford’s relationship to the actor is unclear. 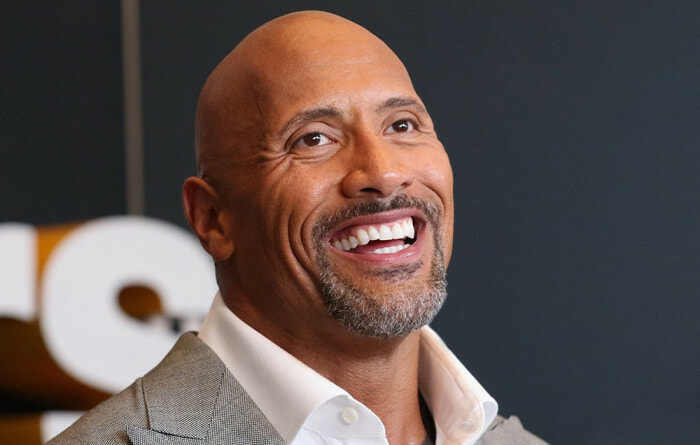 Despite this uncertainty, many believe The Rock is serious about running as he has expressed in the past that there could be a real possibility he could run for president, according to GQ.

He also recently joked about running for office in Saturday Night Live, standing behind a podium with the sign “The Rock Johnson 2020”. 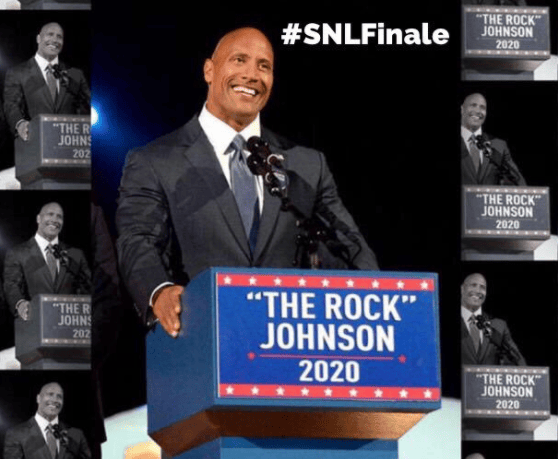 Well, sounds like the upcoming 2020 U.S. election is sure going to be an interesting one! 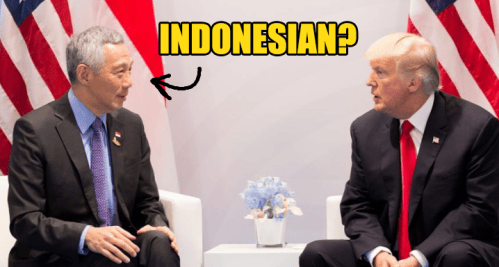