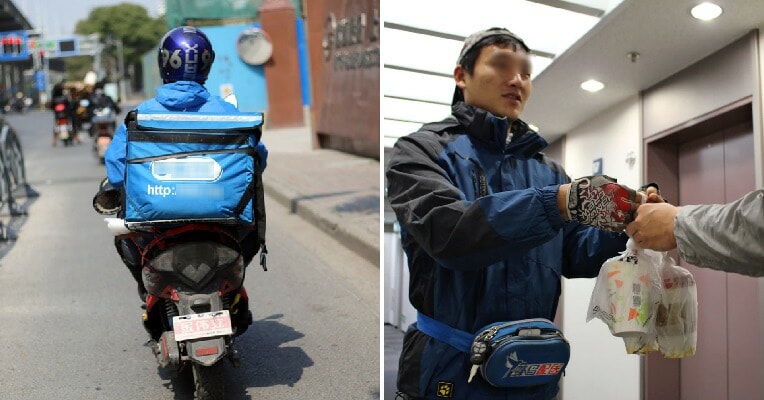 It’s hard to maintain a long-distance relationship as it needs a lot of self-control and trust amongst the couple but if you are determined, it can definitely work. However, as with any other relationship, if one person decides to cheat, then it’s all going to end badly especially when the person is caught red-handed. 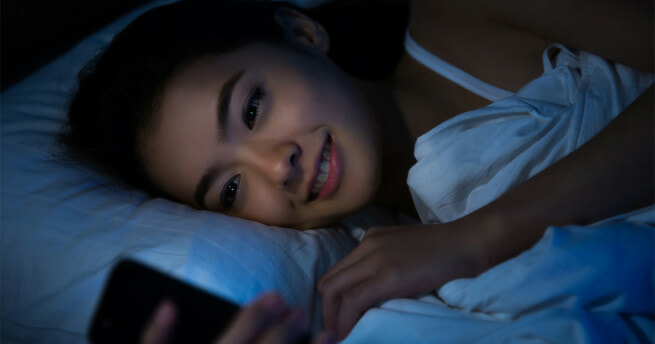 Now, this girl in Taiwan thought she was being a caring and considerate girlfriend when she ordered a surprise delivery meal for her sick boyfriend but then she caught him cheating on her. Plot twist right there! According to NowNews, she said that she had been together with her boyfriend for two years and they were in a long-distance relationship.

She added that they would usually chat a lot before they slept but before they broke up, she discovered that he was not as sweet as last time. He would frequently make excuses to avoid answering her calls or replying to her texts by saying he was very tired and had fallen asleep. 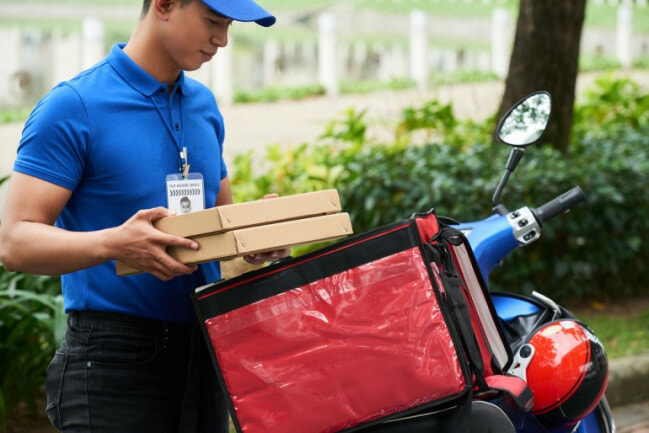 “I chose to believe him and didn’t want to disturb him when he said he was resting. One day, he told me that he was not feeling well and wanted to sleep earlier. He said this meant that he was not able to talk on the phone with me tonight. I was worried about him and whether he had food in the house so I ordered a surprise food delivery for him,” she wrote.

When the delivery guy arrived at her boyfriend’s house, he called her as no one was answering the door. So, she called her boyfriend as she thought that he was feeling sick and couldn’t hear the doorbell. This was their conversation: 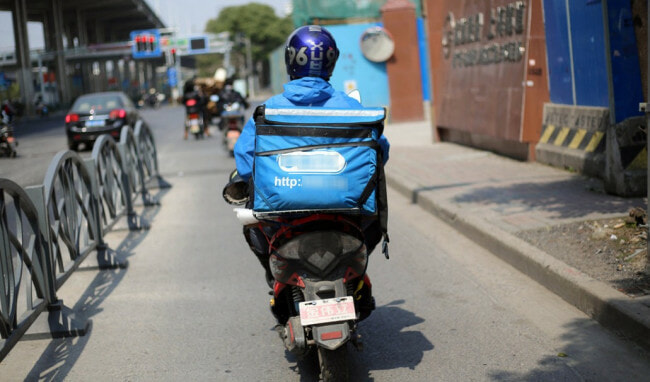 Boyfriend: Hello? (The background is very quiet, he sounds like he’s at home)

Girl: Sorry, I know you’re not feeling well but I don’t mean to disturb you. I’ve ordered a food delivery for you, open the door for the delivery guy then rest well once you’ve finished eating.

Boyfriend: (An awkward silence) I’m not at home.

Boyfriend: Sorry, I don’t mean to lie to you but I’m outside now with my friends.

Girl: If you’re going out with friends then why didn’t you tell me? It’s not that I don’t allow you to go out with your friends. 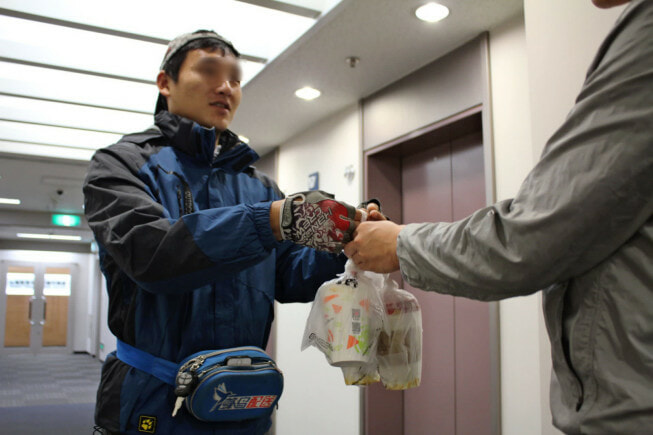 After much arguing and discussion, he finally admitted that he had gone over to his female classmate’s house and was cheating on her. In the end, the girl said, “I asked the delivery guy to get rid of the food and I paid for the food using my credit card. I just want to remind you all if you are having a long-distance relationship and you suddenly order surprise delivery for your other half, just be careful as you may end up breaking up.”

Netizens were surprised at this surprise plot twist to her story and did not realise that something as simple ordering food for your other half would have such a dramatic ending. Some of them said that she was a good girlfriend who cared very much for her boyfriend and criticised the guy for cheating on her.

Poor girl! Hope she finds a better boyfriend after this! 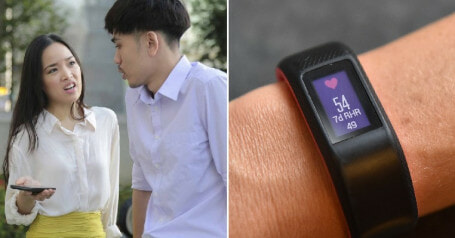