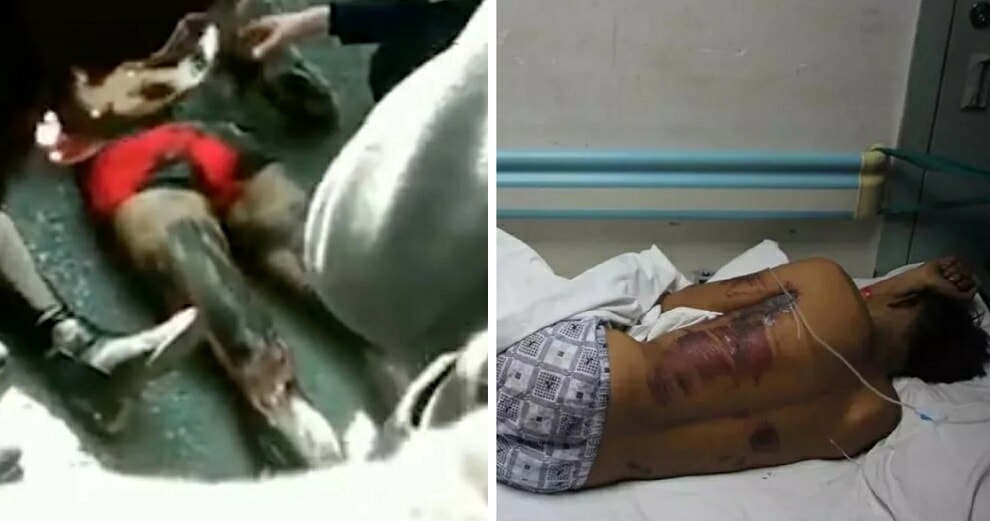 Gate-crashing is an ancient tradition in Chinese weddings, which typically involves a series of challenges and pranks set up on the morning of the wedding day by the bridesmaids for the groom to prove his love for the bride. While it can be fun, some gate-crashing ceremonies can go a little too overboard with their pranks.

Most recently, a 24-year-old groom in Southern China decided to sue his own friends after being subjected to over-the-top pranks during his gate-crashing ceremony. 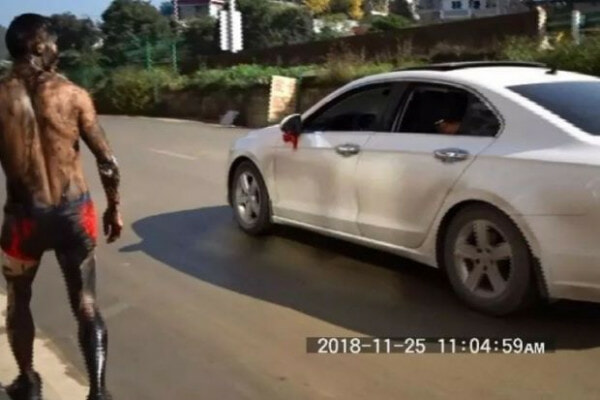 In a report by the South China Morning Post, the groom identified as Ai decided to file a lawsuit against his friends after suffering severe injuries and financial problems as a result of the pranks. According to Ai, his friends had thrown eggs, poured beer and ink on him before tying him up to an electric power pole and hitting him with bamboo. He told the daily,

“I was so tortured on my wedding day that I got angry. They chased me and I could barely see anything because there was ink all over. Somehow, I ran to the motorway – even after that one of them was still chasing me.”

Ai was then hit by a car on the road, landing him with several injuries including a fractured skull. He spent two weeks in the hospital and his friends managed to contribute 6,000 yuan (approx RM3,620) to cover his medical expenses. 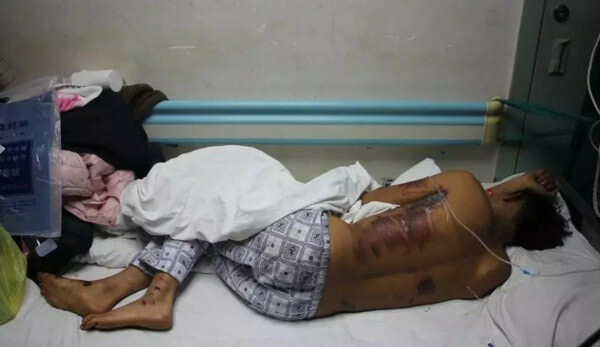 On top of that, Ai was deemed responsible for the accident and the insurance company of the car that hit him is now demanding 30,000 yuan (approx RM18,100) to pay for the damages.

It’s best to not go overboard, especially when it comes to someone else’s special day. Let’s hope that Ai is able to sort out his finances and that his friends learnt a valuable lesson from this! 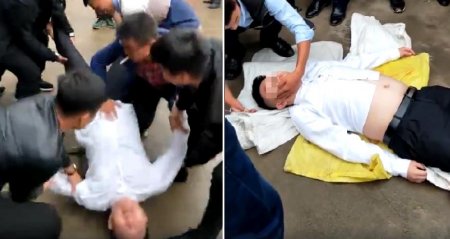