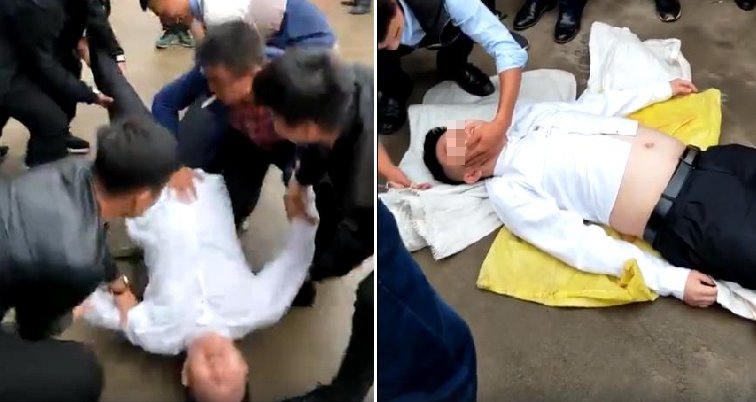 If you’ve ever been invited to the gate-crashing session of a Chinese wedding then you can expect lots of fun and games as the groom and his groomsmen have to go through “obstacle courses” set by the bride’s best friends. However, this wedding in Shandong, China took a terrible turn when the gate-crashing ceremony went horribly wrong. 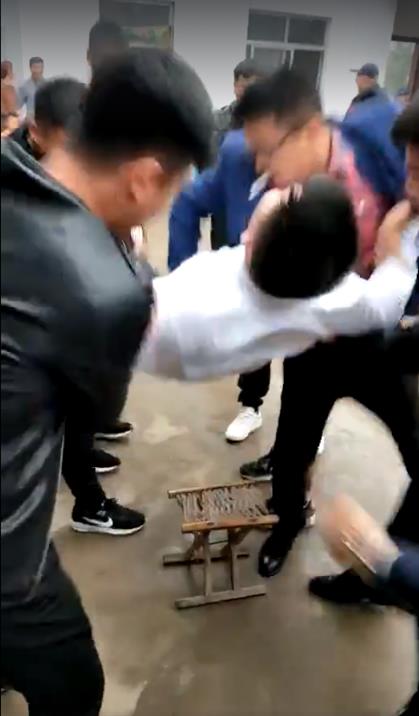 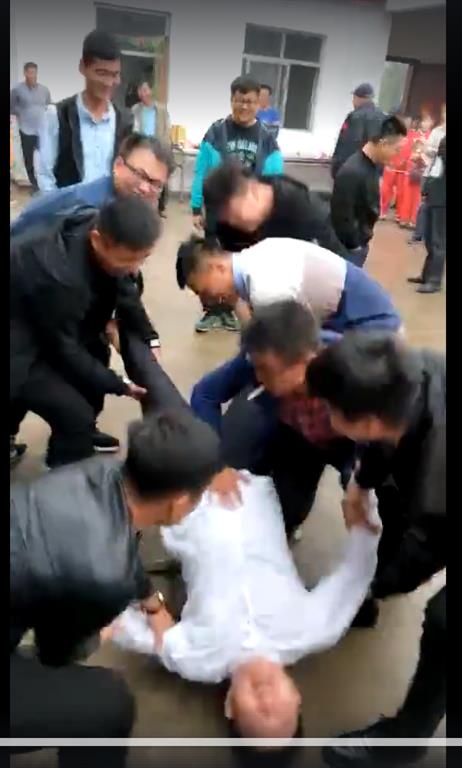 According to a Facebook post that has been going viral recently, it depicts a shocking scene where a man is subjected to some good-natured “torture” by his friends. In one of the videos, it showed how the man is caught by the group of groomsmen by his limbs and slammed repeatedly on an item that looks like a stool on the floor. Looks really rough!

They then threw him heavily up and down the floor, which resulted in a loud thud that had them stunned for a bit, thus they quickly stopped their antics. In the next video, they can be seen propping up the poor man who looks like he is slipping into unconsciousness and can barely even move. 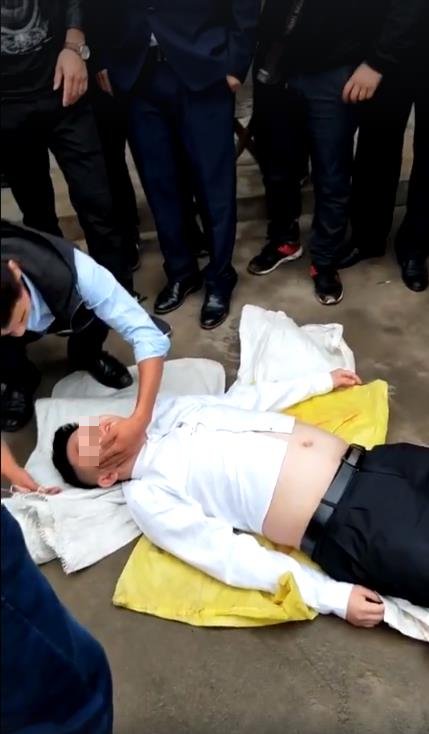 Finally, the third video shows the man lying motionless on the ground on top of a few pieces of fabric while concerned onlookers tried to wake him up but to no avail. Oh dear!

A couple of WeChat screenshots are included in the post too, which apparently speculated that the man was the groom who had allegedly passed away during the gate-crashing ceremony. The chats were reportedly shared by a friend who had been at the wedding and said that he had suffered from a head injury. 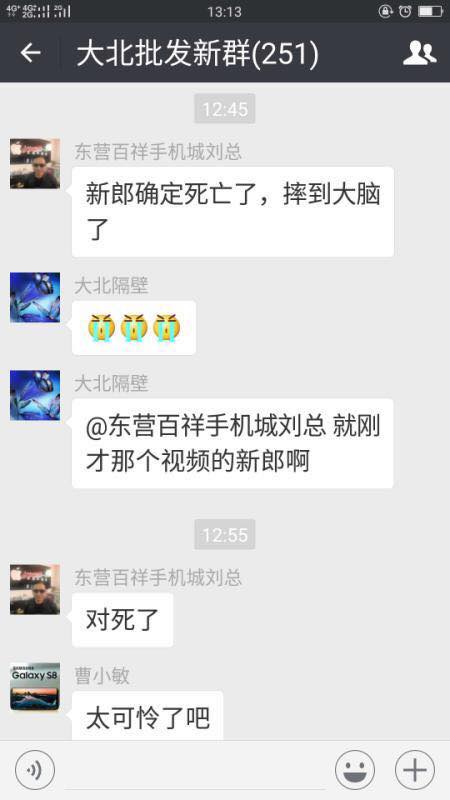 However, Apple Daily reported that the injured man was actually one of the groomsmen who had taken the “torture” on behalf of the groom. As is tradition for them to do so! He had suffered from a concussion and is currently in the hospital for treatment as he is in a coma. Doctors said that he is lucky to escape with his life.

China has always been notorious for their rough wedding horseplay so it is important not to go overboard as it could very well cost a life!

Also read: Chinese Bridesmaids In Danger As They Are Stripped and Molested During Weddings 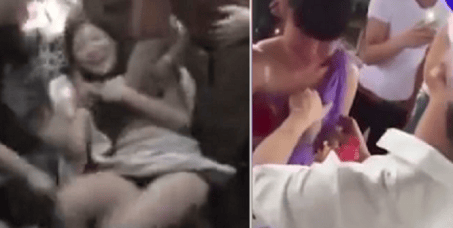