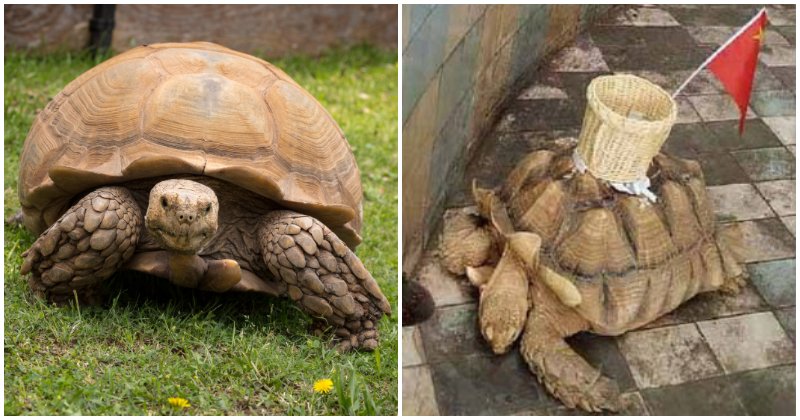 Animals have been used all over the world as pawns in money-making schemes, and we as humans have once again hit an all-time low by taking an innocent animal and putting it in an abusive situation with the intention of making money.

The Nanning Zoo in Guangxi, China, has made international headlines for placing an African spurred tortoise in an enclosure with a basket and Chinese flag stuck to its back. The purpose of the basket?

To lure superstitious visitors into throwing coins into the basket. 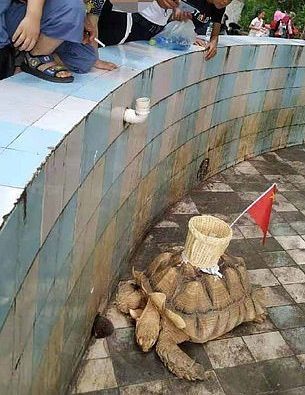 What’s more offensive than treating a poor animal as such is the fact that the African spurred tortoise has been categorised as vulnerable to extinction by the International Union for Conservation of Nature (IUCN)’s Red List, due to habitat loss, trading in the Japanese market and it being a delicacy to certain nomadic tribes, as told by Animal Corner.

Throwing coins is considered to bring good luck though in certain cases by many in China, and this superstitious ritual has brought nothing but inconvenience as a plane was grounded after a Chinese lady threw coins into the engine of a plane, causing the plane to be grounded for 5 hours as maintenance crew had to fish out the coins that could have led to a catastrophic failure. 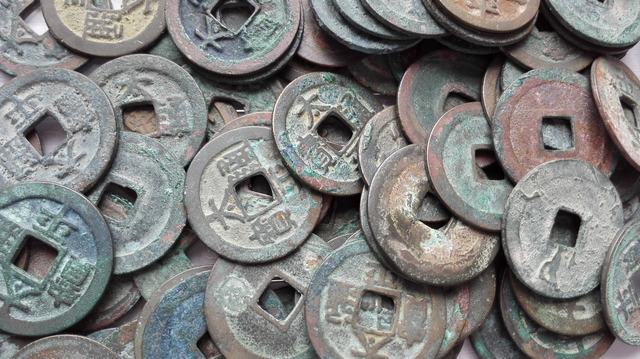 According to LadBible, Tea-tia, who took the now-infamous pictures of the tortoise, took to his Weibo account to showcase images of the incident while adding, “I don’t know why the zoo would use this method to exhibit precious animals.”

Zoo officials are currently investigating the issue, and we hope that they put an end to this quickly, especially considering the fact that the tortoise is being kept in ridiculously bad conditions with no zookeepers in sight.

Animals should never be used as a tool for humans to make money.

Also read: The Sabah Farm That Dyed Bunny Pink As a Tourist Attraction Has Now Apologised After Backlash 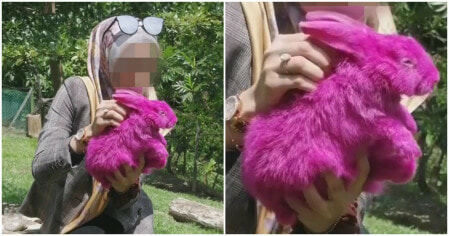