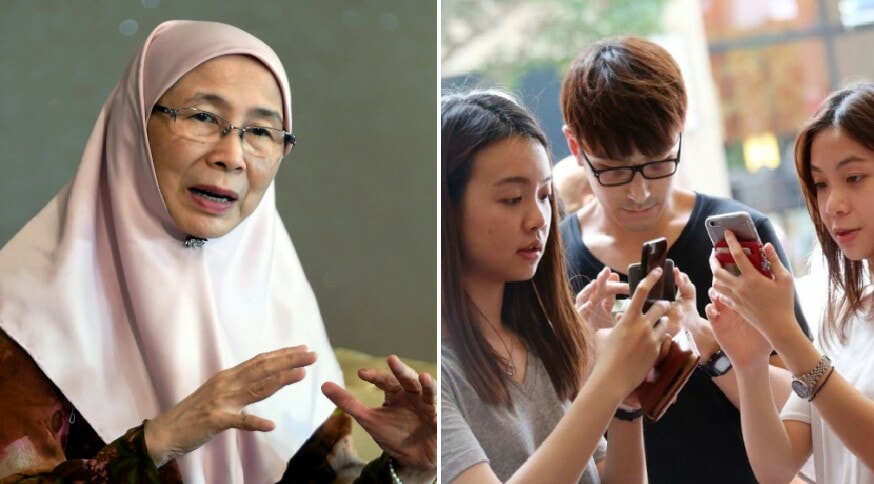 Social ills exist in almost all countries around the world and this undesirable phenomenon brings considerable concerns to society. More often than not, teenagers are among the main groups of people involved in this as they are perceived to be easily influenced.

Hence, in an effort to reduce the number of teenagers being involved in social problems like drug use, Deputy Prime Minister Datuk Seri Dr Wan Azizah Wan Ismail along with the authorities are considering a curfew by setting a specific time limit to allow youths under the age of 18 to be out without being accompanied by adults, as reported in The Star.

The purpose of this proposal is to prevent these youths from getting involved in social problems, especially drugs. The idea was raised and agreed upon during a meeting with Dr Wan Azizah yesterday (17th January). 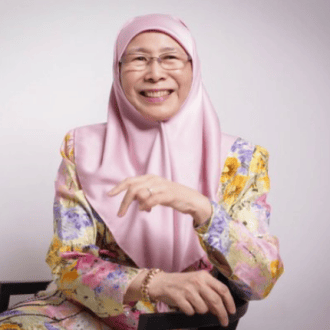 The Deputy Prime Minister was quoted as saying,

“We are looking at this policy, which is practised in Iceland. This is a model that we can emulate. It may not be easy to implement but we feel this is necessary and can definitely help prevent young people from being involved in negative activities.” 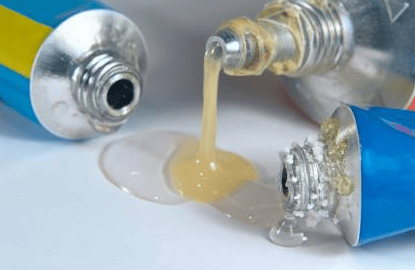 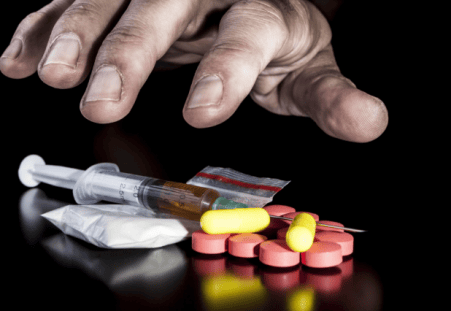 Dr Wan Azizah said that a new law is currently at the proposal stage. This proposed law involves preventing, treating, and supervising psychotropic substance abusers, like glue-sniffing, as these practices are seen as severe among youths, as shown by records.

“This is still at the proposal stage. We have yet to figure out the punitive actions as well as educational elements that we want to have as part of the law,” said the Deputy Prime Minister.

“What is for sure is that there is a need to ensure that our future generation is not addicted to psychotropic products and glue sniffing,” she added.

She mentioned that the addiction to glue inhalants might not seem as dangerous as injecting drugs. However, the effects are seen as equally or even more damaging to one’s health.

The meeting also addressed the public to seek permission if they happen to grow Ketum. 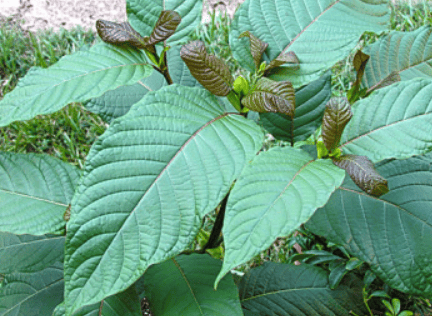 FYI, Ketum is used as a painkiller and as an energy booster, but abusing it can result in addiction. If the plant is being illegally used, such as processing the leaves on a commercial scale, it is considered an offence under the Poisons Act 1952 (revised in 1989) since 2004. Home Minister Tan Sri Muhyiddin Yassin also said the growth of the plant should be banned in Malaysia as drug users have abused it in the past.

Dr Wan Azizah had also requested drug addicts to seek treatment. For those who check in to rehabilitation centres voluntarily, they will be left out of the drug offenders’ registry.

“We hope this initiative will inspire them to seek help to kick their addiction. By not registering them as drug offenders, we hope this will lift the stigma to give them a chance to have a new life and assimilate into society,” she added.

What do you think of this proposal to set a curfew for those under the age of 18 in Malaysia? Let us know in the comments! 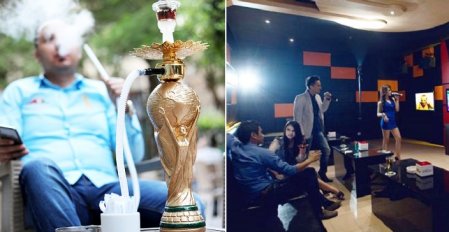