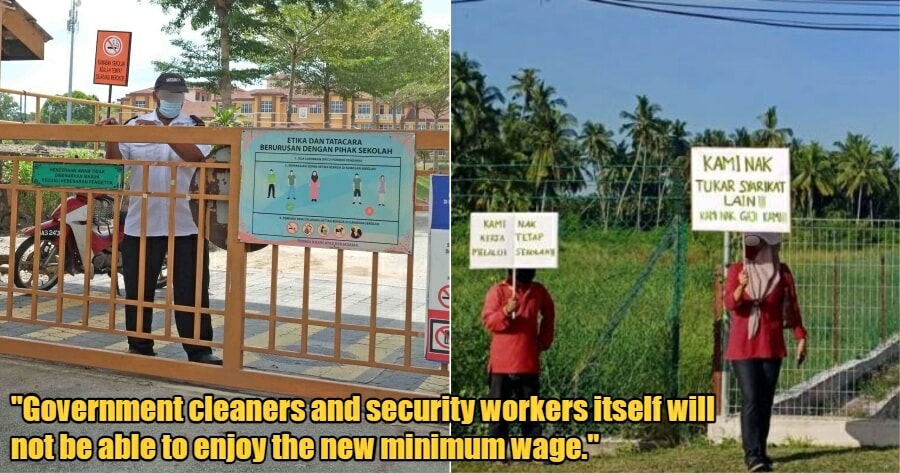 For those of you who may not know, a new minimum wage of RM1,500 was implemented starting 1 May. Though, unfortunately, not everyone is on the receiving end of this.

Based on a report by Astro Awani, Jaringan Pekerja Kontrak Kerajaan (JPKK) is urging the government to take action against contractors who are refusing to pay their employees the new minimum wage.

Among the employees who have stood up to voice out against this are contract-based security guards and cleaners working at public schools and government buildings. 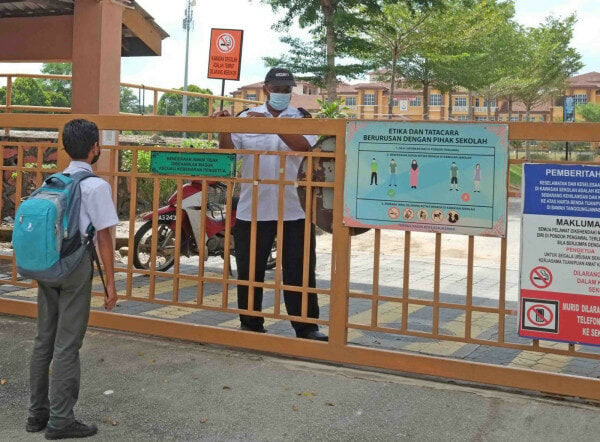 The excuse allegedly given by the contractors are that the employees are still under their contracts based on the old minimum wage.

“Workers have complained that some contractors shared that their companies will continue to pay the previous minimum salary which is RM1,200 until their contract expires,”

“The company will also only pay off salary arrears of RM300 a month, from RM1,200 to RM1,500 there is RM300 there right? They will pay RM1,500 after the company’s contract with the government comes to an end. Meaning, it will only be paid in the form of arrears at the end of the contract,” shared Danial Hakeem Azman, the national coordinator for JPKK. 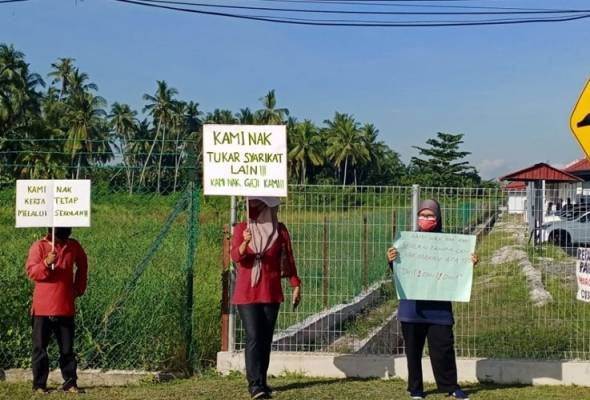 He also explained that the arrears mentioned are rarely fulfilled by the companies.

“This means that government cleaners and security workers itself will not be able to enjoy the new minimum wage until a new contract is in or until the agreement contract between Kementerian Pendidikan Malaysia (KPM) or the customer, in this case the government, and the contractor is renewed,” he added.

This is truly saddening to hear as most cleaners and security guards come from underprivileged backgrounds, and prices of necessities are already skyrocketing.

We genuinely hope that the government will see the injustice in this and urge contractors to implement the new minimum wage for their employees. 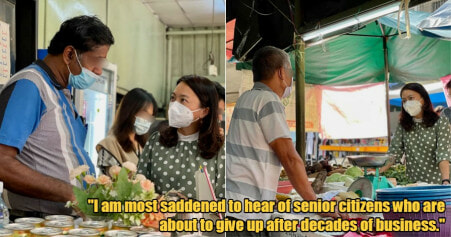