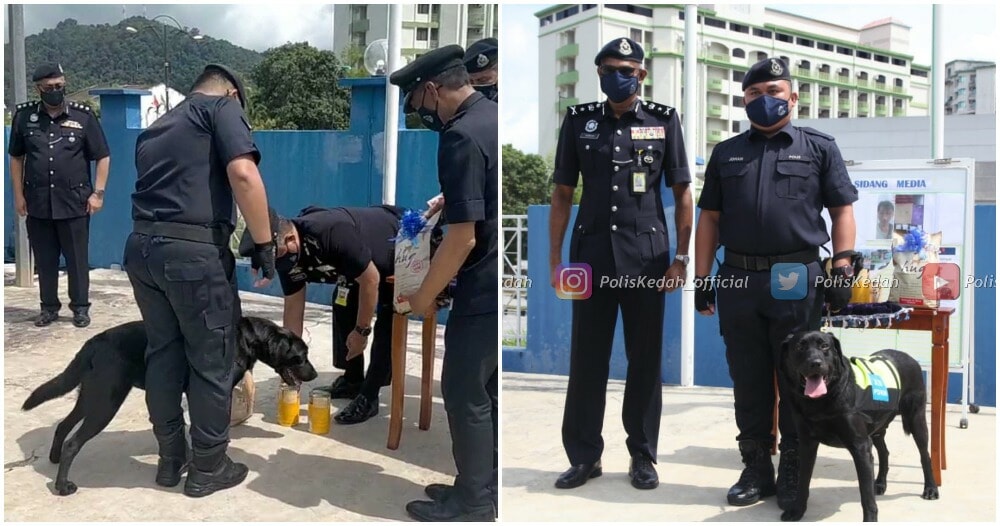 On 24 October, a Labrador by the name of Black who works for PDRM was celebrated with a gratitude ceremony as he had made a heroin bust back in February. The ceremony was even streamed live on Facebook! 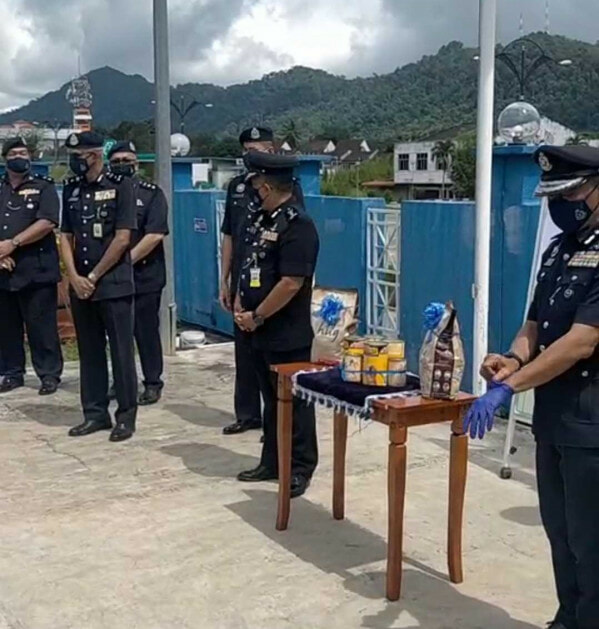 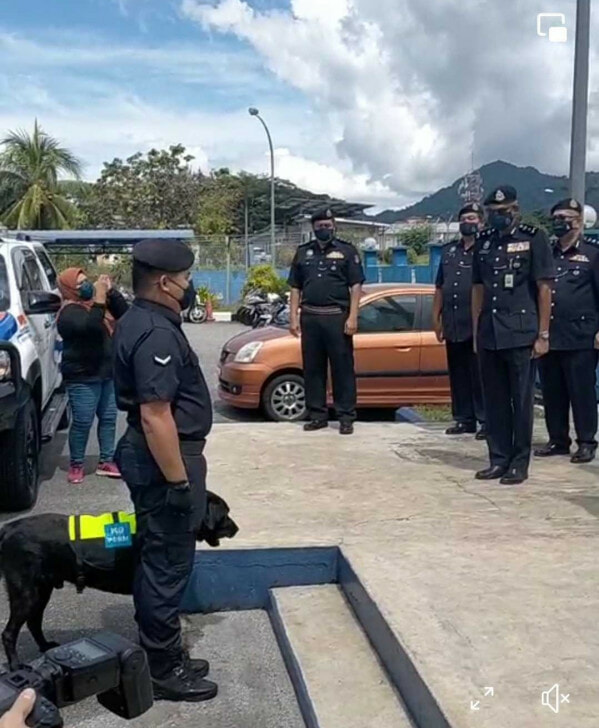 The gratitude ceremony for Black was held outside the Langkawi police station. When Black got onto the podium with his handling officer, he was presented with a bag of kibbles and multiple cans of wet food. Seeing those treats, Black was very excited and he was wagging his tail so hard! He even got a certificate of recognition for his hard work. 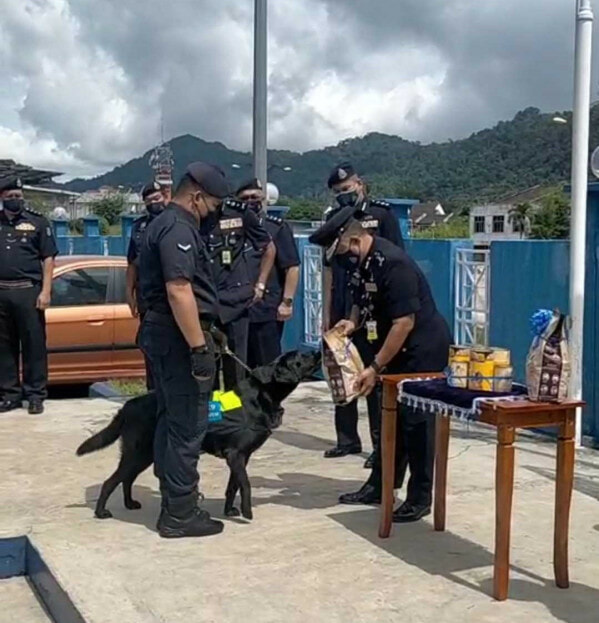 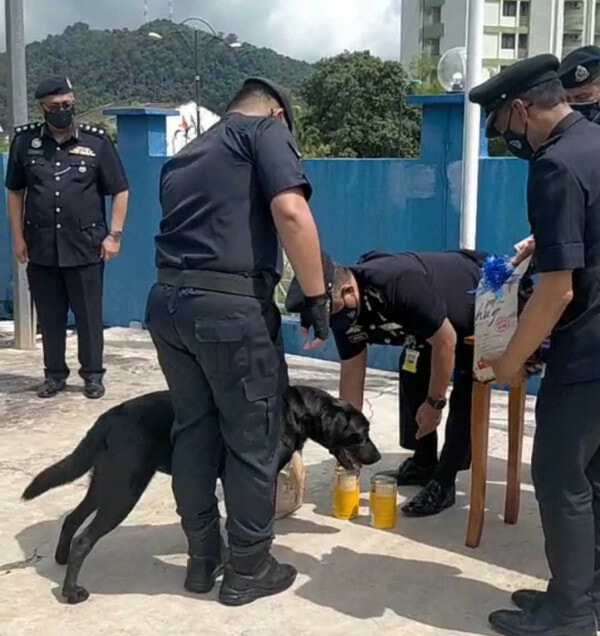 After the prize-giving ceremony, Black, along with his handling officer, took a commemorative picture together with the Kedah police chief, Dato’ Kamarul Zaman Bin Mamat. 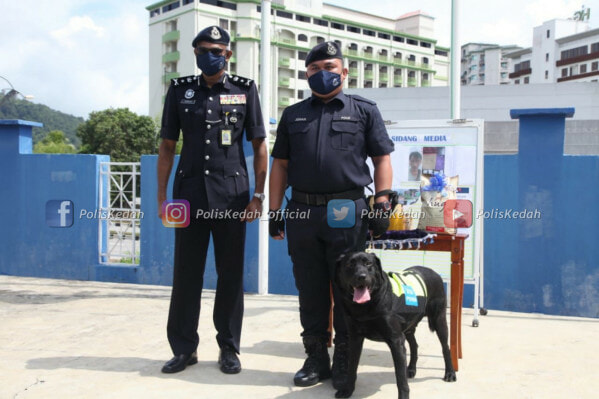 On 2 February, Black took part in an operation to capture a drug dealer in Kampung Kelibang. It is said that they managed to find the dealer at that time and he had only 10 Erimin 5 pills that weighed 2.85g on him. Further checks were done and Black managed to uncover 126.4g of heroin hidden under a box in a hut.

A urine test was conducted on the suspect and he tested positive for methamphetamine, according to Harian Metro. It is said that he also had prior criminal records related to drugs.

Black is certainly deserving of the treats! We hope that he will continue his good work.

Also read: This M’sian ‘Good Boi’ Is Trending On Twitter For Accompanying & Guiding Hikers On Their Trail 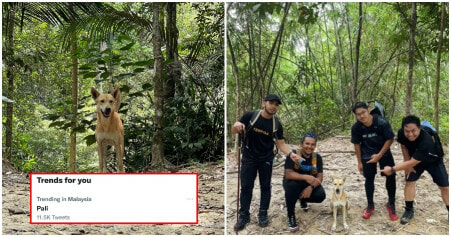