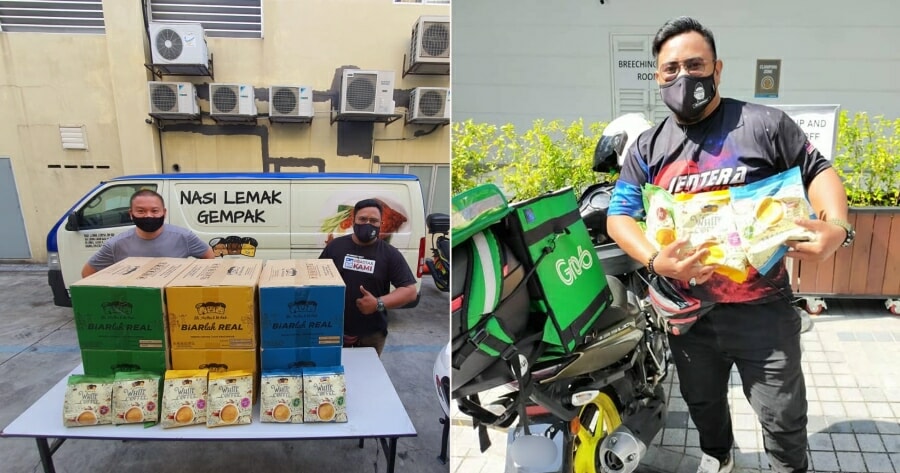 Being a kind, honest person will open many opportunities for you. For instance, last year, a GrabFood delivery rider found a wallet in Sungai Buloh and returned it to its owner in Klang.

Since the incident, the delivery rider caught the attention of restaurateur, Ernest Ong, who has since developed a friendship with the rider and has offered him an additional income.

Ernest took to his Facebook page to share the amazing story of how he had stumbled upon the rider, Didie Laksmana, and has since been working with him to sell and deliver Ali, Muthu and Ah Hock white coffee. 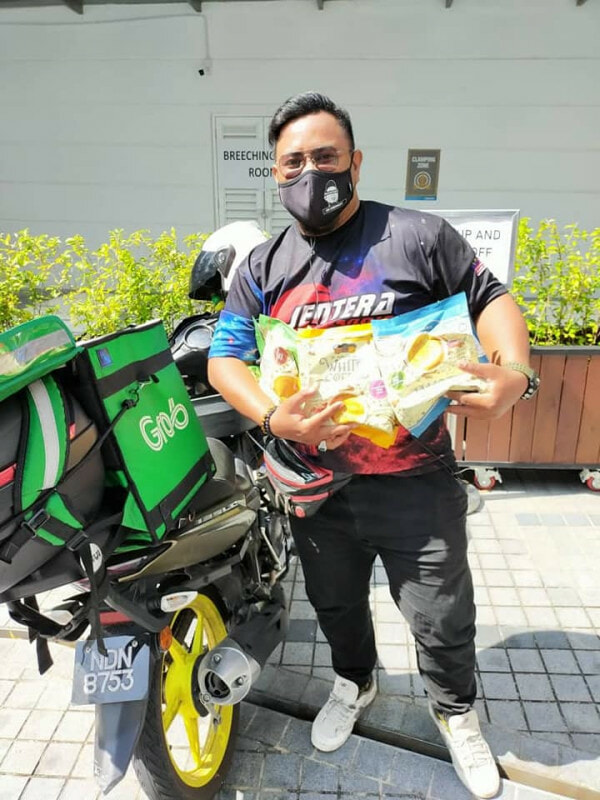 He wrote, “A few months back, I wrote about this guy, Didie Laksmana. He was the good samaritan that found a wallet and rode all the way, and out of his way, to return it with cash in it. From Sungai Buloh to Klang. He refused to accept any reward from the owner.”

“We have become friends on Facebook since. Today is the first time I met him. He came to collect coffee to sell and make some money as the current situation is tough. Such a heart warming Malaysian. Those that need Ali, Muthu and Ah Hock white coffee to be delivered can contact him and help him out.” 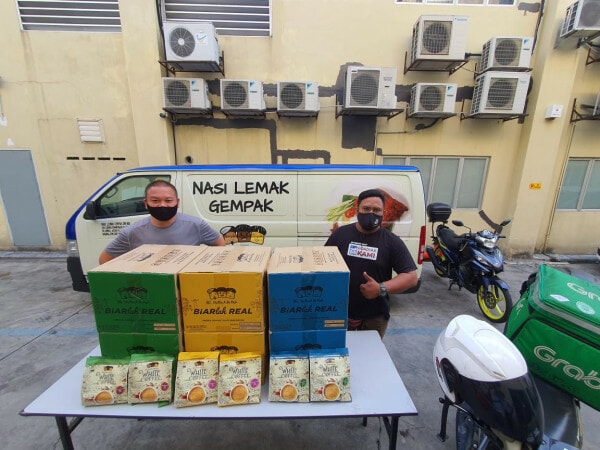 Didie has since been actively promoting the white coffee on his Facebook page as he embraces the opportunity to earn an additional income on top of his job as a GrabFood delivery rider.

Hence, the least we could all do for this honest man is to buy coffee from him. That way, not only do you get to help someone who is making a sincere living but also enjoy some delicious white coffee from Ali, Muthu and Ah Hock! 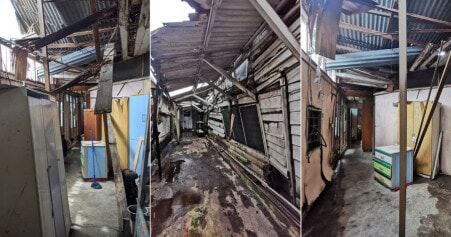