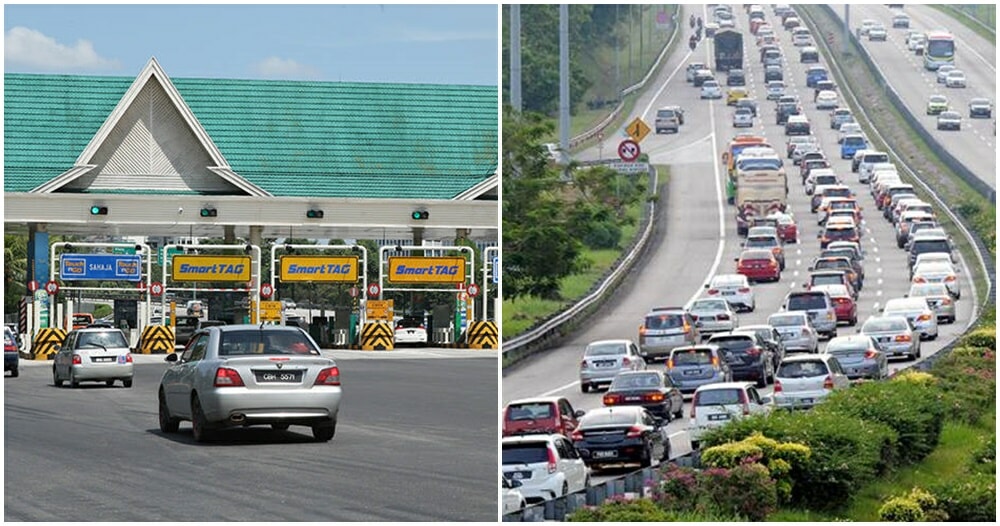 “An immediate solution is needed. I suggest the Gombak Toll Plaza be abolished immediately.”

If you use the Gombak Freeway Plaza at the Kuala Lumpur-Karak Expressway on your daily commute to work, you’d know how congested traffic can be during certain hours of the day, especially during weekends and festive seasons. 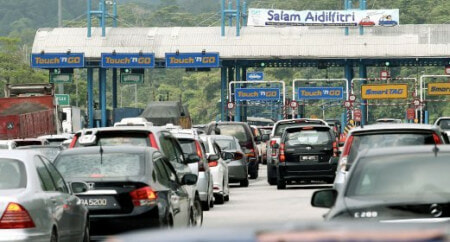 But with this new proposal, it might seem as though things may change for the better very soon!

During the Ministry of Works’ 2020 Supply Committee debate at the House of Assembly in Kuala Lumpur yesterday, Abdul Latiff Abdul Rahman submitted a proposal for the Ministry to close Gombak Toll Plaza as a means of easing traffic flow during busy seasons.

“I see congestion on the highways during festive seasons and weekends, especially at Gombak Toll. Every weekend, especially on Sunday afternoon, drivers who typically use this route dread the traffic that awaits them on roads leading up to the toll,” said Latiff, as reported by Harian Metro. 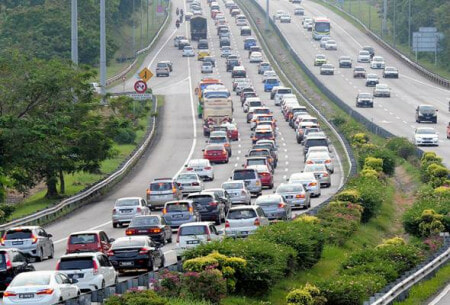 “It’s even worse during the festive season as the toll is the main gateway for drivers travelling to and from three states (Kelantan, Terengganu and Pahang).”

Latiff said he personally experienced the terrible jam during the recent Deepavali holiday after being held up in traffic for almost two and a half hours before reaching Kuala Lumpur!

“As we understand it, the purpose of the highway and toll is to speed up the journey but if it is the cause of congestion, it should be eliminated immediately.” 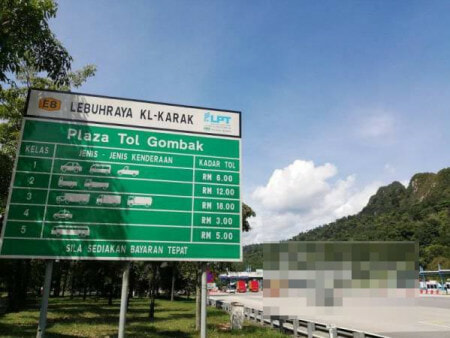 In the meantime, the committee member suggests that the ministry tackle the existing congestion issue by upgrading the Bentong-Gombak alternative road to reduce heavy traffic on the Kuala Lumpur-Karak Highway.

Do you guys think this is a good idea? Let us know what you think of this proposal!

Also read: Watch: Myvi Escaped Paying for Toll Because It Was Small Enough to Squeeze Through the Gap 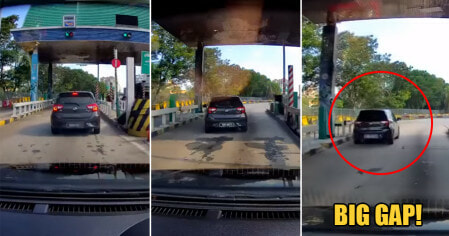