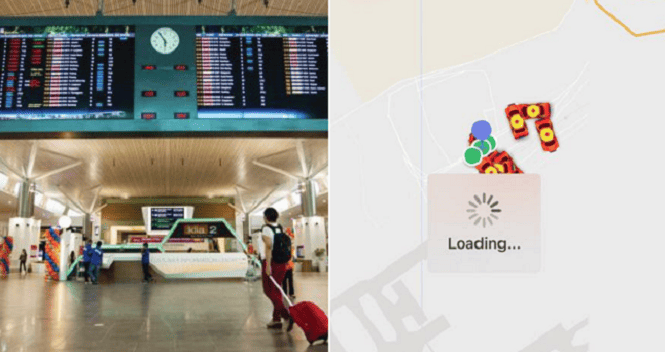 Public WiFi may be an annoyance at times. But still, us broke people with used up mobile data plans need them. Gotta take deep breaths and stay calm while looking at that loading button flickering on the screen.

Former radio station host YinYin shared her discovery about public WiFi on Facebook on March 20. Upon arriving at klia2, she proceeded to book a ride back home via Grab. However, the Grab app on her mobile phone appeared to be loading at a very slow speed while connected to the airport’s free WiFi, making the app extremely laggy. 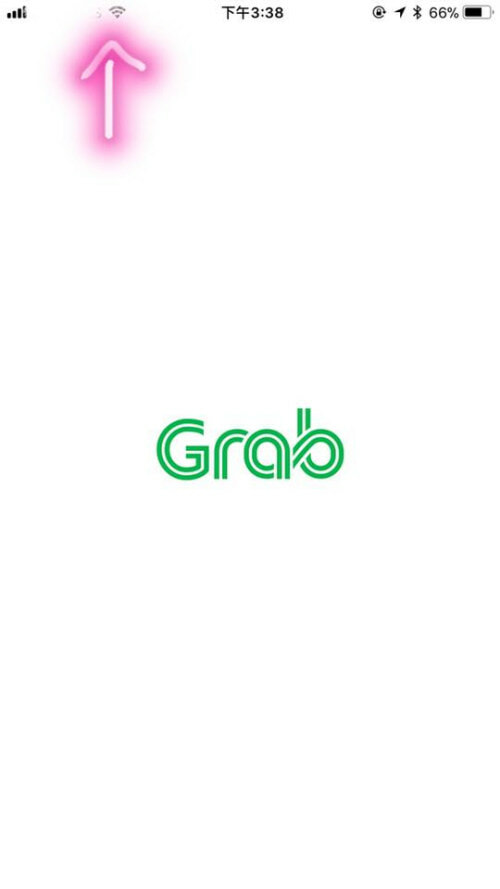 Puzzled at the occurrence, YinYin switched over to her mobile data and voila, the app was up running as usual! 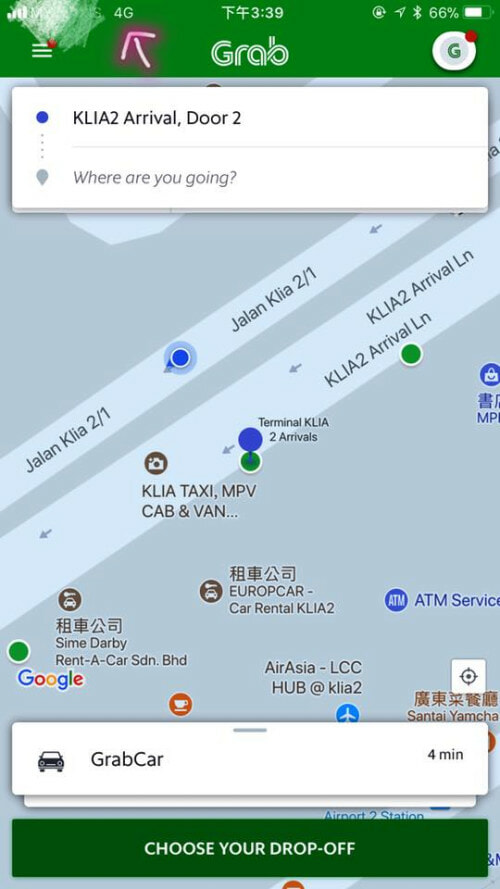 She then resumed back to the free WiFi, and it stopped responding immediately. Hmm… 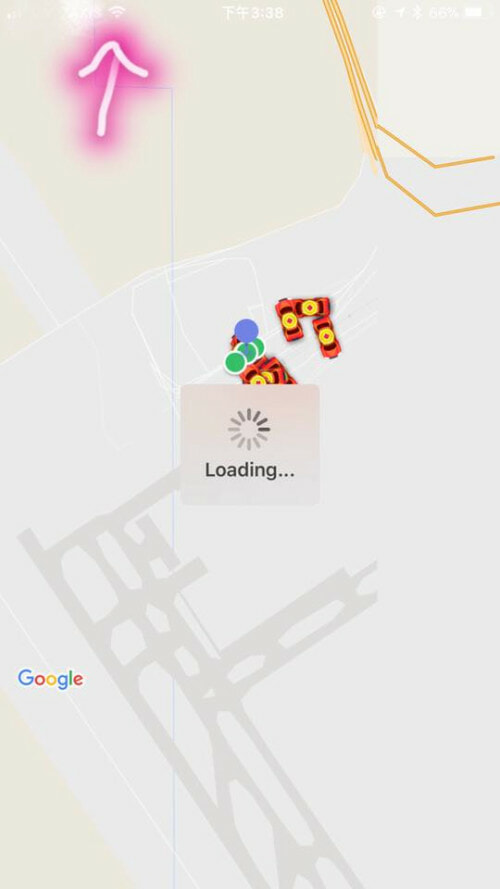 The weird part was, mobile apps such as Facebook and Instagram could be accessed smoothly while connected to the airport WiFi. The app by fellow ride hailing service competitor, Uber however, was running fine as well. Now that is strange.

She presumed that klia2’s wireless connection had blocked the Grab app in hopes that passengers will turn to traditional taxi service provided at the airport. She also advised the public not to panic at such instances, and try switching over to mobile data if it is not working.

The last option would be calling an Uber if it still won’t do, she suggested. Rates by both companies were more or less similar, with RM73 for Uber and RM72 for Grab (including toll fares).

The online post garnered the attention of local netizens instantly. Some netizens commented if it was due to the partnership between Uber and AirAsia which lead to the matter. But this may be unlikely as Uber is in plans of selling their Southeast Asia operations to Grab. 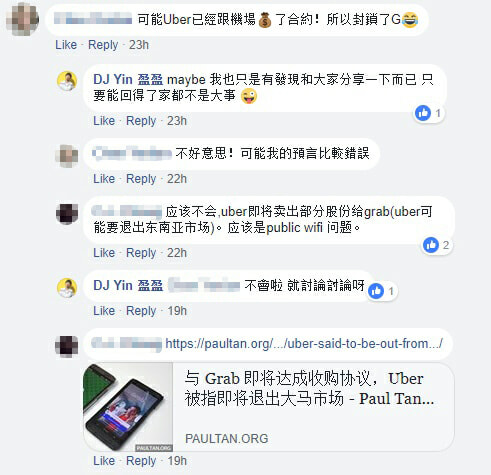 Well, for all we know, it might just be a glitch!

Have you met with such incidents before? Share your experience with us in the comments below!

Also read: M’sian Uni Students With No Cars Can Now Rent and Earn Money With GrabVarsity 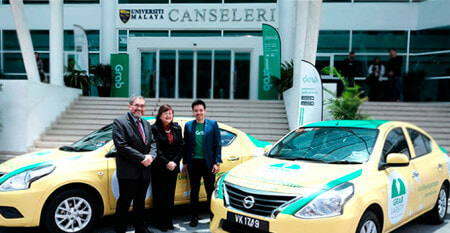